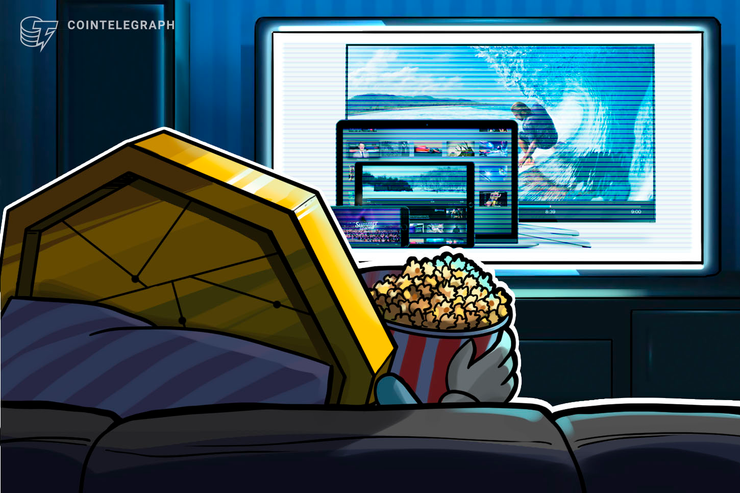 BitTorrent announced the news in an official blog post on Aug. 27. According to the announcement, the streaming platform — called BitTorrent Live (BLive) — supports live video content and an instant messaging service. Additionally, its underlying system reportedly contains a top user chart and a user relationship feature.

BitTorrent intends to roll out BLive in alpha, beta and full versions from Q3 2019 to Q1 2020. The current alpha version features a small group of users to internally test the platform as the developers continue to implement features.

Transactions and transfers on BLive

BLive will also support earning and gifting options. Users will be able to earn BTT rewards through activities such as technical maintenance, content creation and event planning. Additionally, users can buy gifts with BTT and send them to content creators — who can, in turn, convert the gifts back into BTT.

As previously reported by CryptoX, BitTorrent announced at the end of March that it would launch a public beta for BLive some time in Q2 2019. BLive has apparently been around since 2012, although its underlying software has changed dramatically. BLive apparently started out as a content delivery protocol with no emphasis on social media functions. However, the first version of BLive was cancelled following a failed fundraiser in April 2017. 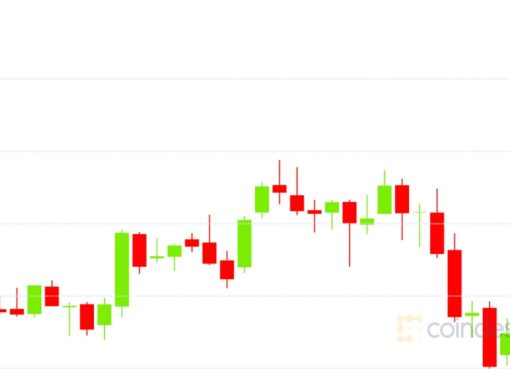 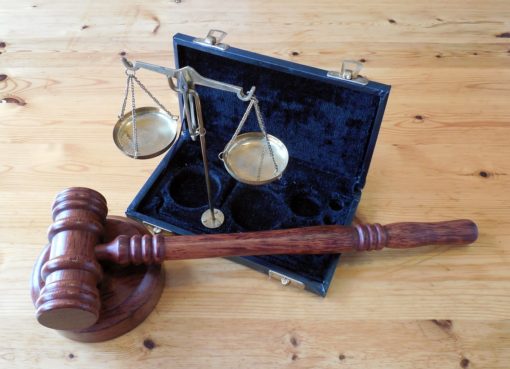 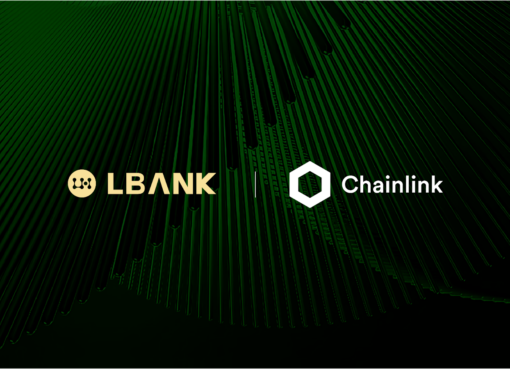