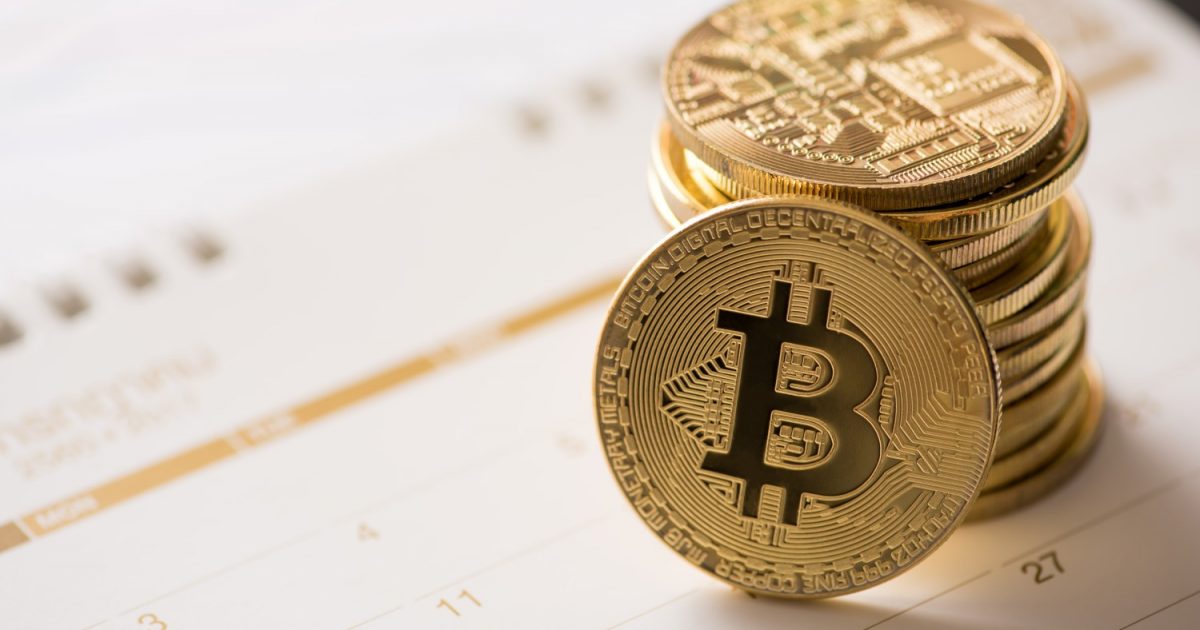 Bitcoin (BTC) is flashing green at press time, while its share of the cryptocurrency market has reached at 30-month highs above 70 percent.

Over the last nine weeks, BTC has consistently found takers in the range of $9,000–$10,000. The resulting recovery rallies, however, ended up creating lower highs – a sign of bull market exhaustion – as seen in the chart below.

The question now is whether the latest recovery from sub-$10,000 levels will invalidate the bearish lower-highs setup with a move above $10,956.

The gains seen in the last four days look sustainable and could be extended further, as BTC’s dominance rate – the cryptocurrency’s share of the total crypto market – has jumped to 70.10 percent, the highest level since March 2017, according to CoinMarketCap.

Many observers consider price gains sustainable if they are backed by a rise in the dominance rate, as discussed last month. The shift indicates money is being poured into BTC for the long haul and not to fund purchases of alternative cryptocurrencies.

Trading volumes, however, tell another story, and suggest the recovery seen in the last four days could be short-lived.

The green bars (buying volumes) seen in the last four days on the hourly chart (above left) are smaller compared to the red bars (selling volumes) seen during bitcoin’s drop to one-month lows on Aug.29.

Buying volumes only ticked up slightly in the 60 minutes to 21:00 UTC yesterday. During that time frame, BTC rose from $10,200 to $10,470. Further,  Sunday’s green bar (above right) is significantly smaller than those observed during previous breakouts above $10,000 (marked by arrows).

Put simply, the price bounce seen in the last four days lacks substance and a pullback, possibly to $9,750. could be in the offing in the next day or two.

The outlook as per the daily chart would turn bullish if prices print a UTC close above $10,956 on high buying volumes. That would open the doors to $12,000.

The bitcoin bulls have failed four times in the last 10 weeks to secure a weekly close (Sunday, UTC) above $12,000. Meanwhile, the sellers have failed persistently failed to keep prices below $9,500.

A downside break looks likely, as key indicators have turned bearish, including a bearish crossover of 5- and 10-week moving averages.

The moving average convergence divergence (MACD) histogram has also dropped below zero for the first time since February, while the Chaikin money flow, which incorporates both prices and trading volumes, has slipped to a 4.5-month low of 0.10, a sign of weakening bullish pressures. 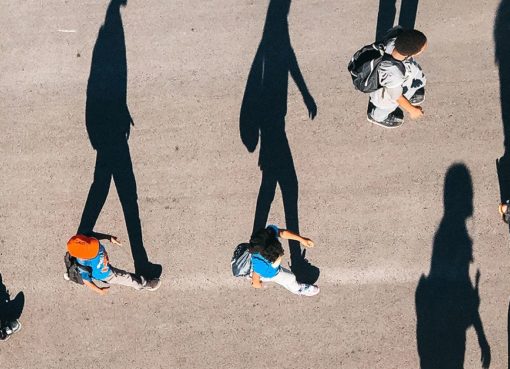 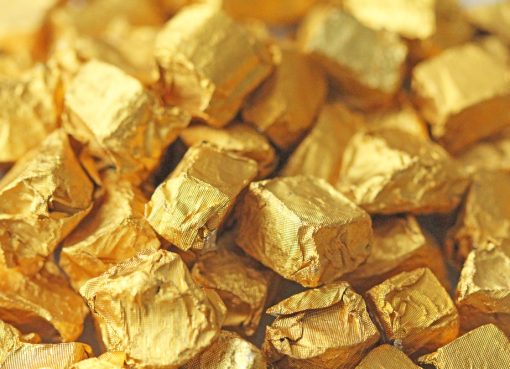 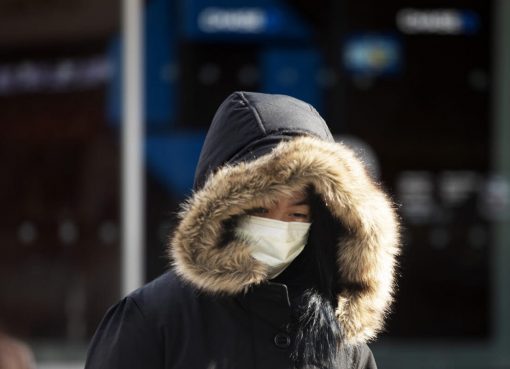