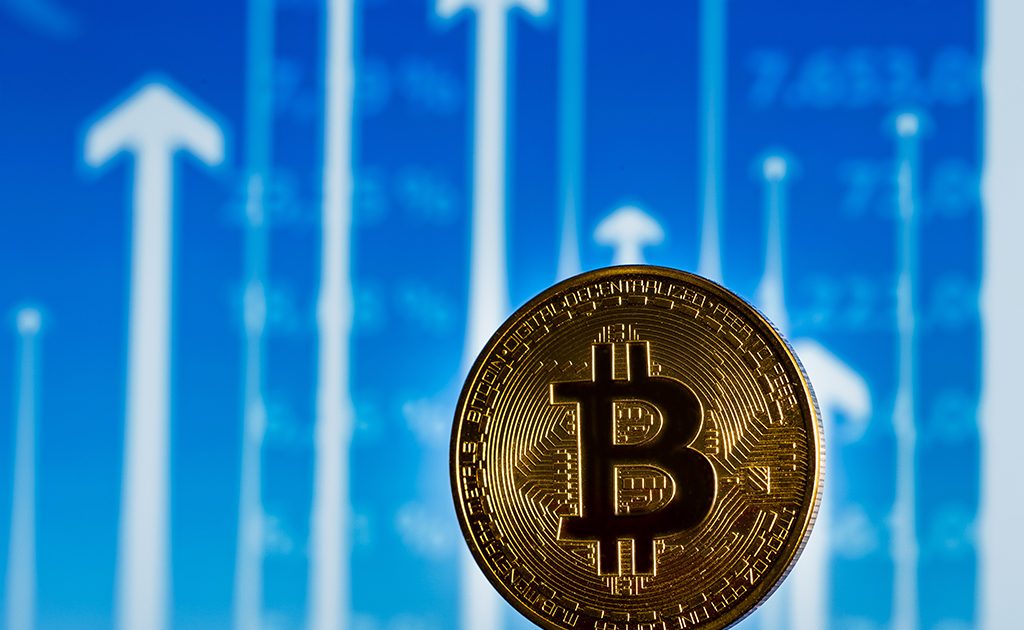 Nigel Green, the CEO and co-founder of deVere Group, which is one of the world’s largest independent financial advisory organizations, predicted that Bitcoin price could hit $15,000 and that its new normal bottom is $10,000.

Nigel Green made some comments regards Bitcoin‘s price earlier this month as BTC makes a small jump in price hitting $10,300 levels. In general, he said that $10,000 is the new normal bottom for Bitcoin and that it soon can be expected to reach $15,000 for four reasons he elaborated on. In early 2018, deVere Group launched its crypto-related wing of the company called deVere Crypto.

As already mentioned above, he predicted that Bitcoin is soon expected to reach the price levels of $15,000, saying:

“Bitcoin can be expected to imminently reach $15,000 for four main reasons.”

Then he elaborated on these four reasons the first mentioning geopolitical reasons and the second – technical network improvements:

“First, geopolitical issues, such as the U.S.-China trade war and Brexit, are intensifying and investors will increase exposure to decentralized, non-sovereign, secure digital currencies, such as Bitcoin, to shield them from the turmoil taking place in traditional markets.

Interestingly enough, as the third thing, he mentions the upcoming 2020 halving saying that it “will help drive the price skywards. The code for mining Bitcoin halves around every four years and the next one is set for May 2020. When the code halves, miners receive 50 percent fewer coins every few minutes. History shows that there is typically a considerable Bitcoin surge resulting from halving events.”

But as the most important one he leaves to the very end:

“And fourth – and perhaps the most important one – is that public awareness is consistently growing. Cryptocurrencies, and in particular Bitcoin, are increasingly part of mainstream finance. This is evidenced not only in the financial sector, in which all major banks are increasingly looking at blockchain and crypto, but with big names within the tech and retail sectors too.”

At the end of his prediction, he concludes by saying that Bitcoin is not only the money of the future, but it already is the money of today. He believes that this will be reflected in the Bitcoin price, as the new normal bottom now, in his thoughts, is $10,000.

Also, in other news, the Gemini Crypto Exchange founders the Winklevoss twins believe that Wall Street banks have been, basically, asleep for the last year, because Bitcoin has managed to climb +200% only this year. They call it a retail-driven market and say that unlike the internet, which nobody could hands on, this time you can actually get “a piece of this new internet of money”. Also, they explain their motivation behind their early day Bitcoin investments saying:

“We had to invest because we were afraid of missing out, we couldn’t miss out on this future,” the twins added.” 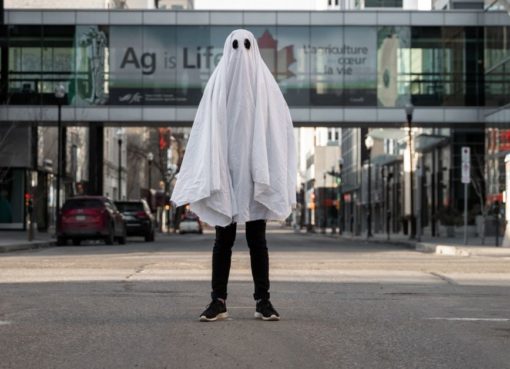 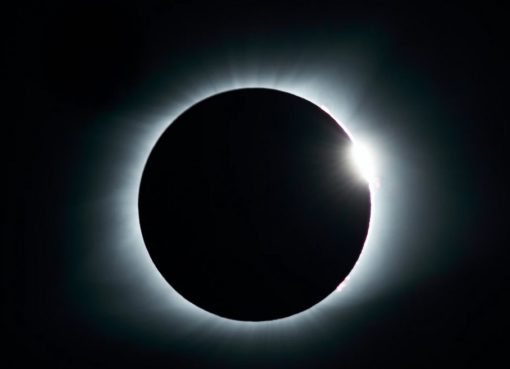 LUNA Drops 20% As Investors Panic, What Is The Link With Anchor? 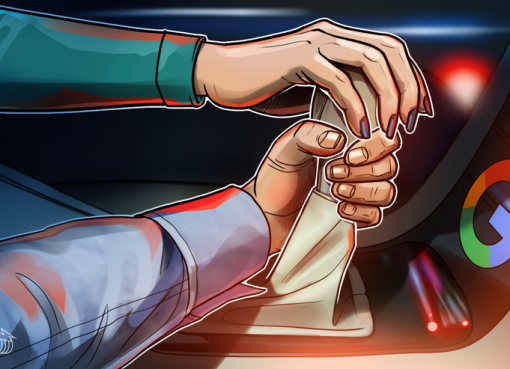