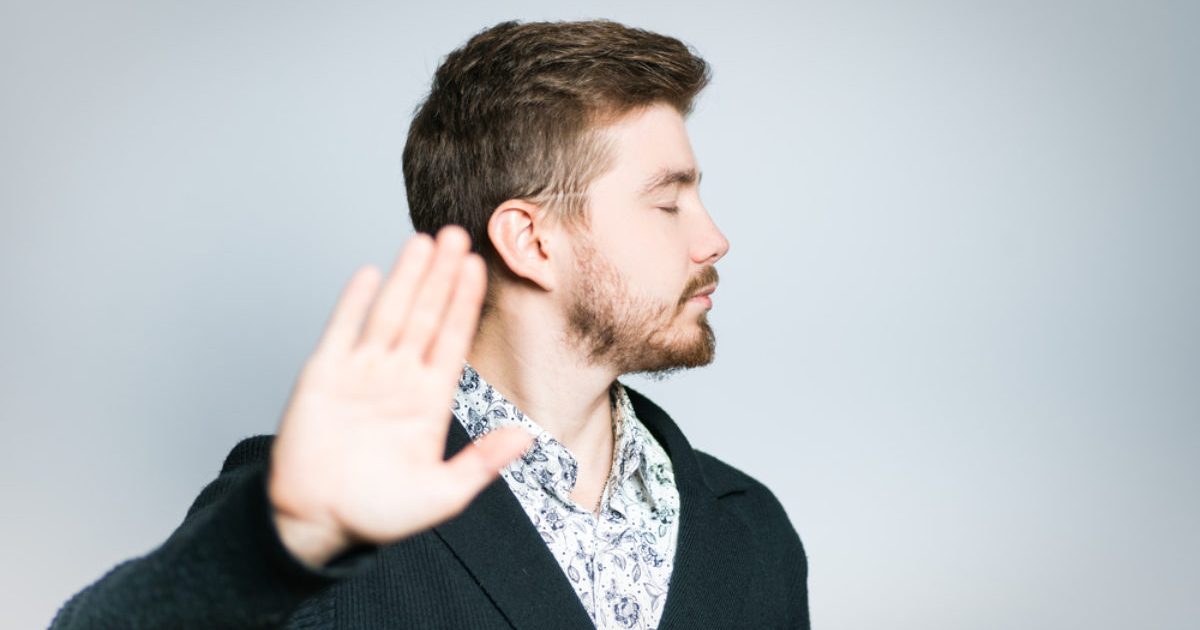 Millions of cryptocurrency investors have fallen victim to a growing number of multilevel marketing scams over the recent years. In 2018, victims lost about $1.7 billion to companies that falsely promised to multiply their capital within a short period. The criminals used plenty of old-school and new tricks to lure investors into purchasing worthless cryptocurrencies. One of such methods were to attach the scam with a reputable entity, such as a firm, to gain investors’ trust.

As it seems, Binance, the world’s largest cryptocurrency exchange, involuntarily became a tool to propagate one of such Ponzi companies. Nugget’s News Co-founder & CEO Alex Saunders pointed out in a tweet that a Singapore-based pyramid scheme, known as Cloud Token, was using Binance’s reputation to tempt its potential investors.

Saunders posted an image wherein Cloud Token’s chief technology officer Ronald Aai was claiming that Binance had invited him to appear as a panelist in the next Consensys event. The shady firm portrayed the development as a “huge boost in credibility for Cloud Token.”

“Cloud Token is the latest pyramid scheme doing the rounds in Australia promising high monthly returns with their trading bot. Apparently working with Binance,” Saunders said in a tweet addressed to Changpeng “CZ” Zhao, the CEO & co-founder of Binance.

Cloud Token is the latest pyramid scheme doing the rounds in Australia promising high monthly returns with their trading bot. Apparently working with @binance. Can you help squash this early please @cz_binance. pic.twitter.com/MC4UNDZn63

Cloud Token’s claims of having close ties with Binance followed a blog post wherein they showed having millions of dollars worth of bitcoin in the exchange’s hot wallets. The company had published its balances in response to investors’ complaints about withdrawals, to ensure that it had “accumulated TUSD and USDT to ensure uninterrupted withdrawals.”

“We are trying to stabilize our balance, reduce the number of BTC because we see huge BTC dumps on the market,” claimed Cloud Token.

The crypto-community targeted Binance for facilitating a Ponzi scheme, with DXF Founder Kamil Brejcha saying that the Malta exchange has “a lot to do” with the Cloud Token scam.

“They are using your exchange for their project. Would be definitely worth to pay attention to this Ponzi happening on your platform,” he said.

Not Us, Responds CZ

CZ responded to Saunders over allegations, stating that Binance has nothing to do with Cloud Token. He added that he neither knows about the Ponzi scheme not has links with its team members.

“99% of people who claim “to be working with Binance” are scammers,” CZ added.

Nothing to do with us, don’t know them at all. 99% of people who claim “to be working with Binance” are scammers.

One of the Cloud Token founders, Sheng Zhao, has links with the defunct Ponzi scam PlusToken, according to Behind MLM. The latter lately became a hot topic after vanishing with $2.9 billion in deposits, marking one of the largest exit scams ever seen in the history of the cryptocurrency sector. 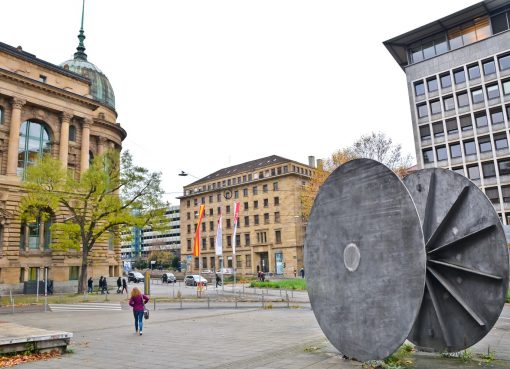 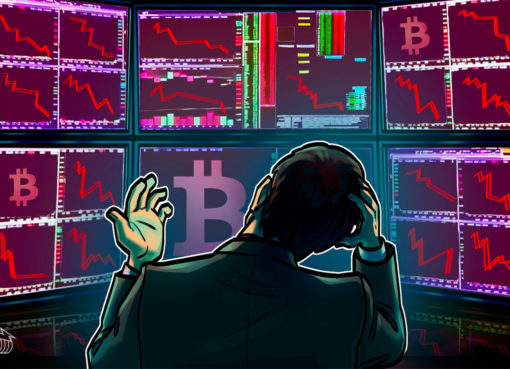 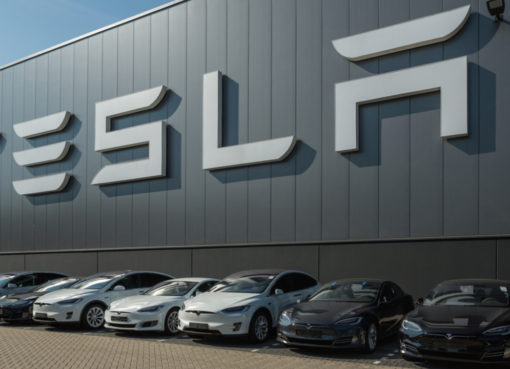