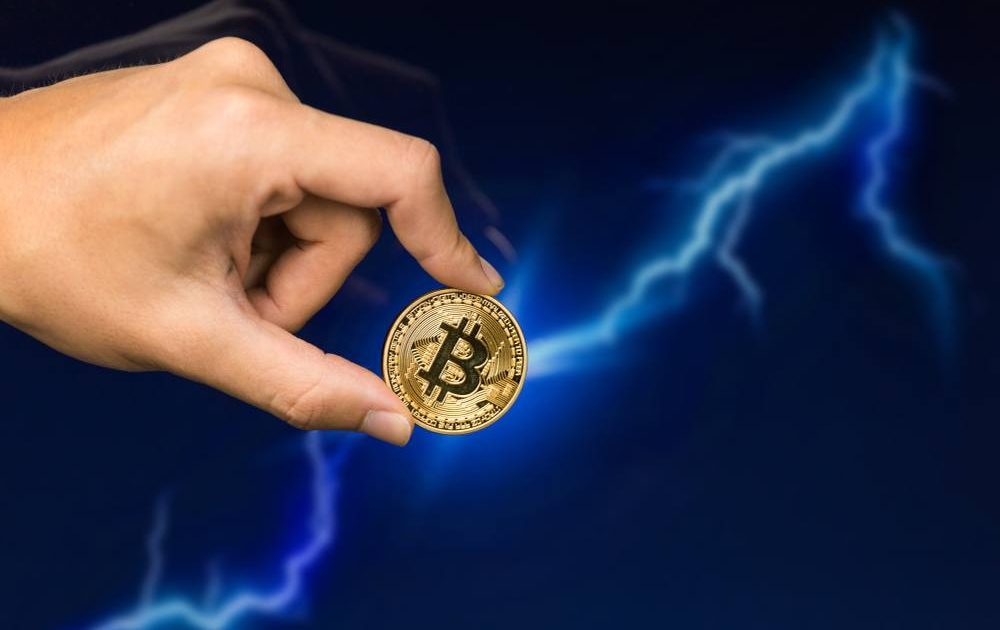 By CCN Markets: Usage of Bitcoin’s Lightning Network underwent a sizeable decline in 2019. According to data from BitcoinVisuals, 23% of Lightning Network payment channels closed down in the past five months alone.

Meanwhile, the amount of Bitcoin locked up on the network for use in making payments fell 22% in the same time period.

Shockingly, node operators have admitted to making just $20 a month in return for locking up $5 million worth of their Bitcoin.

Lightning Adoption Is Moving in the Wrong Direction

In mid-March 2019, Lightning Network channels reached an all-time high at over 40,000. In the five months since, 23% of those have disappeared.

At the same time, the total sum of Bitcoin locked up on the network declined from 1.08 million BTC to 835,000.

Despite the decline in real BTC, the dollar value of coins on the network has doubled, due to Bitcoin’s price rise since March.

Lightning Network: What Is it Good For?

The Lightning Network is a layer-2 scaling solution which was created to facilitate micropayments on Bitcoin.

A full-capacity Bitcoin network results in fees far too high to make micropayments worthwhile. Lightning is a way of serving transactions without having to wait until they’re confirmed in a block, thus sidestepping the competition for fees.

In order to run a Lightning node, operators must lock up a large sum of Bitcoin for use in that node. Here, the operator’s Bitcoin acts as a digital abacus. When a user wants to transact using Lightning, sums of Bitcoin are funneled through payment channels instantly – and officially confirmed on the mainchain later.

Micropayments have been a hot topic in the Bitcoin community for years now. The reason for Bitcoin Cash’s (BHC) hardfork in 2017 centered around this very issue. A sizeable chunk of developers disagreed with plans to have Bitcoin scale using layer-2 solutions like Lightning, instead of scaling directly on the mainchain.

Today, Bitcoin Cash’s fees are below one cent – suitable for micropayments. Meanwhile, Bitcoin adopted the moniker of “Digital Gold,” and also inherited the precious metal’s unwieldiness in the process.

It’s Not for the Money, It’s for the Bitcoin

The tiny rewards gained by node operators in Lightning are all the more shocking when compared to similar opportunities which pepper the crypto space.

Turn left or right, and you’re bound to run into a Proof-of-Stake (PoS) coin which grants yearly rewards of 5-7% – without having to put up $5 million of your hard-earned cash. Masternodes offer even higher rewards for a larger initial lockup.

However, this could be a moot point in the end, because according to one Lightning node operator (who locked up $5 million), there’s no profit to be found. Instead, he operates at a loss in order to “support the network.”

“…the earnings on commissions in the network are now meager… I earn 5,000-10,000 sats per day. It’s $0.4-$0.8. It’s $20 in month maximum. At the opening of the channels (closing-opening again) I spent probably more than one thousand dollars. Therefore, no earnings now. This is more a way to support the network. Maybe in some part of the image project.” Crypto Surveys Expect Bitcoin to Double Its Current Value in 2021 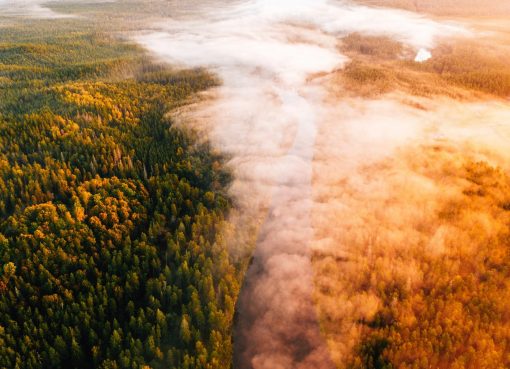 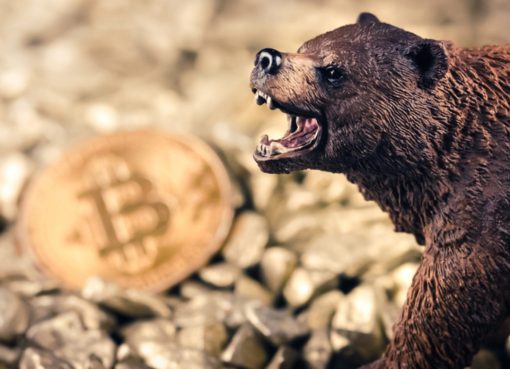