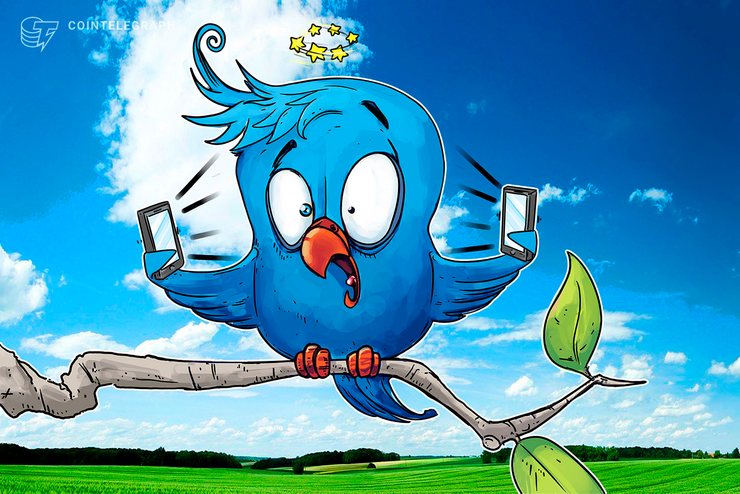 Bitcoin’s (BTC) best-known names are currently playing a guessing game after one of the industry’s most controversial Twitter accounts changed its views overnight.

@Bitcoin switches from Bitcoin.com to Bitcoin.org

Multiple users, including Reddit’s r/Bitcoin Subreddit moderator, BashCo, are supplying theories to explain the behaviour of the @Bitcoin account.

@Bitcoin has almost one million followers, yet its name has formed a misnomer for years. Instead of promoting Bitcoin, the account has long maligned it in favor of altcoin Bitcoin Cash (BCH) after allegedly falling into the hands of major proponent, Roger Ver.

As of press time Aug. 20, @Bitcoin redirects to pro-BTC website Bitcoin.org, instead of Ver’s Bitcoin.com

Ver denied any involvement with the account last year, while suggesting he knew its real owner.

“He supports #BCH, is well known in the Bitcoin ecosystem, but doesn’t want to deal with incessant trolling so he has chosen not to make his identity public,” he tweeted at the time.

Now, Ver appears even less interested in its fate, according to his response to a call for help on Subreddit r/BTC.

“Don’t know,” he wrote when asked if there was anything he could do to make @Bitcoin change course to favor BCH again.

“Roger claimed in the past that he knows the current owner of the handle. So, he either must know what happened with the account or there was a fallout between them. Yet he doesn’t reveal any information and lets his employees run rampant on r/btc with conspiracy theories instead,” it reads.

“Clearly it’s been sold at least once before. They are just trying to make the account more valuable. They are either responsible for leading the account to bcashers or they are borrowing the account now. I’m keeping them blocked,” the account for information resource Bitcoin-Only.com concluded on Tuesday.

According to another Twitter users, BTC Sessions, @Bitcoin has been messaging those who previously blocked it requesting an amnesty.

The guesswork is already attracting its fair share of satire, Litecoin (LTC) creator Charlie Lee suggesting Ver’s personal life lay at the heart of the matter.

“I have no proof of this, but I think the owner of @bitcoin must have had a romantic relationship with Roger Ver and recently broke up with Roger. That’s the only thing that can explain why @bitcoin stopped supporting BCH,” he tweeted.

The event comes as BCH and Ver face challenging times. While Bitcoin has risen from the ashes this year, BCH has failed to do the same, currently trading at all-time lows in BTC terms. 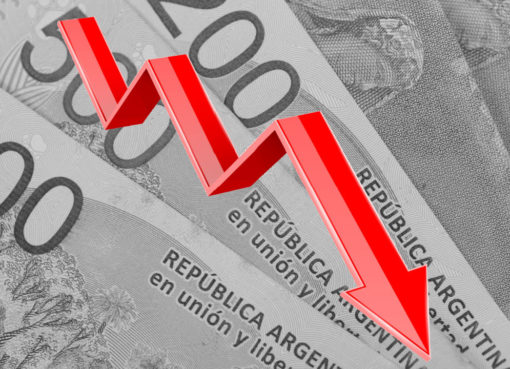 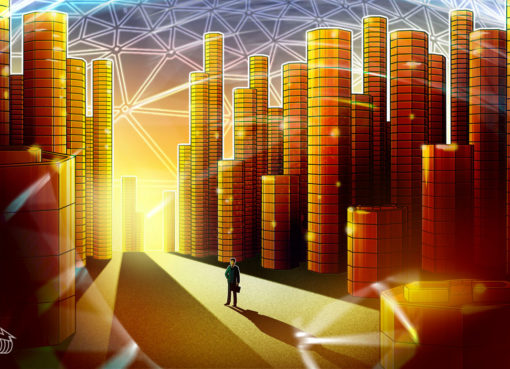 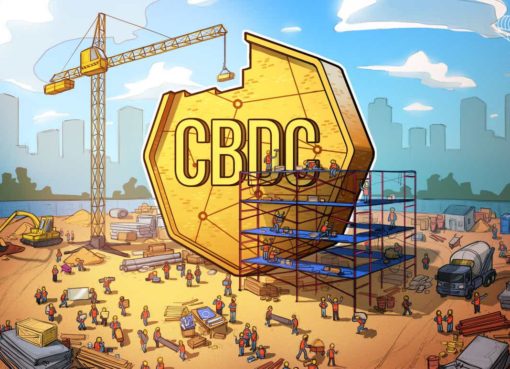