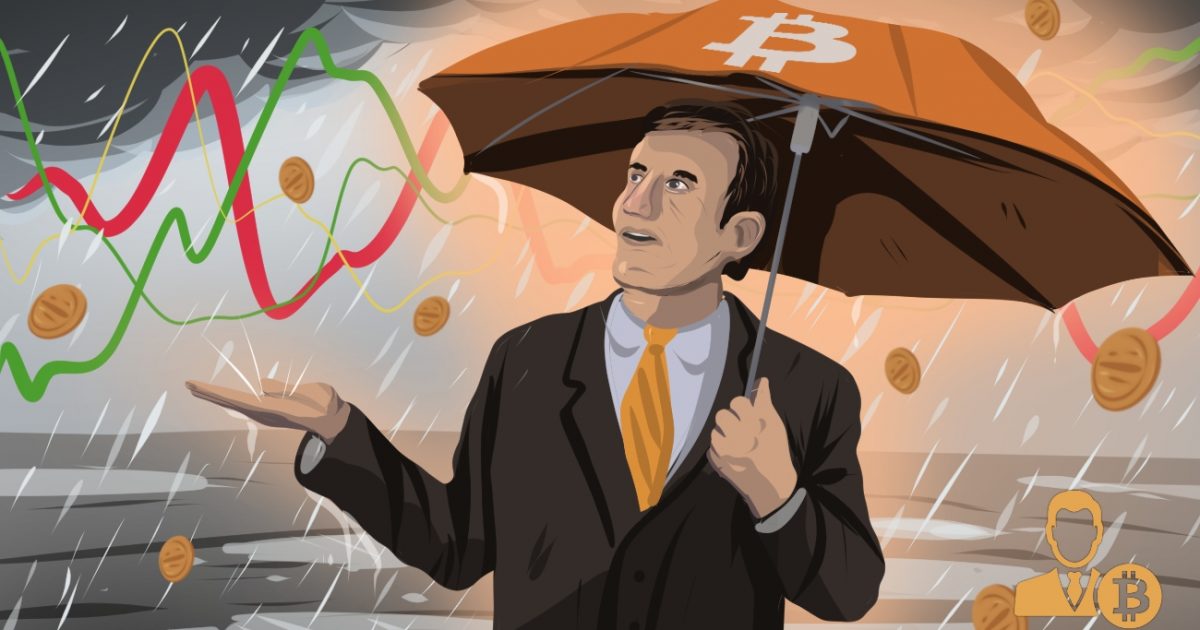 Cryptocurrency trader Murad Mahmudov says bitcoin will be the biggest winner amid the changing tide developing in the investment scene. Mahmudov’s tweet is the latest in a growing trend of endorsements for the top-ranked cryptocurrency as a haven asset. Meanwhile, the monetary policies of governments and central banks across the world continue to push the global economy towards another recession.

Tweeting on September 9, 2019, the crypto trader highlighted the increasing appeal of bitcoin as a hedge against growing market uncertainties. Mahmudov’s assertions are based on the predicted surge in BTC popularity as the baby boomer generation nears retirement.

“Bitcoin is going to start getting gradually treated as a safe haven asset *just in time* for a generational Blow-Off Top in the current monetary system.”

Bitcoin is going to start getting gradually treated as a safe haven asset *just in time* for a generational Blow-Off Top in the current monetary system.

All about real vs. paper assets now.

As previously stated by Barry Silbert of Digital Currency Group, there will be a massive influx of money into bitcoin led by millennials and the younger generation of investors.

Apart from the appeal of bitcoin as a part of the digital age, the other options available to investors do not seem to provide viable alternatives.

While BTC is up by close to 200 percent in 2019, much of the sovereign bond market is providing negative yield. There is even talk of the emerging inverted yield curve being a precursor to another global recession.

While gold-bugs like Peter Schiff believe investment in bullion will serve as the main haven asset, crypto proponents continue to identify bitcoin as the choice for smart money investors.

Bitcoin’s Role in a Global Recession

For Twitter and Square chief, Jack Dorsey, bitcoin can become the native currency of the internet. However, despite Dorsey’s optimism, the Twitter CEO did recently state that the top-ranked crypto still wasn’t ready to function as a global currency.

There is a growing consensus that the continued pivot towards dovish monetary policies will see the emergence of another massive contraction in the market. Currently, Warren Buffett’s Berkshire Hathaway is holding about $122 billion in cash.

The vast cash hoard of Warren Buffett’s company, Berkshire Hathaway, has been vaster only once before — just before the worst financial crisis since the Great Depression https://t.co/kan2STiPSD via @bopinion

The company hasn’t held that much cash since before the 2008 recession sparking fears that insiders know a market crash is imminent. Such a period of economic instability might be the trigger for bitcoin experiencing a massive upward push in value. 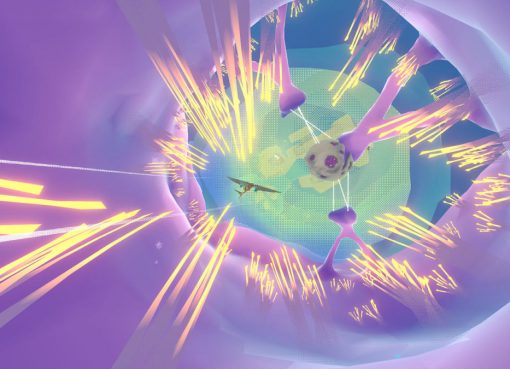 What You Should Know About the Epic Games Store Freebie 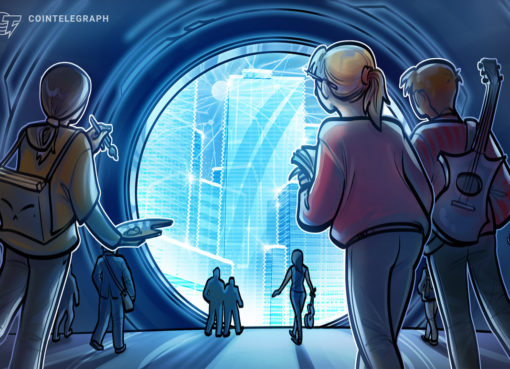 Project aims to build a creator-focused economy through blockchain 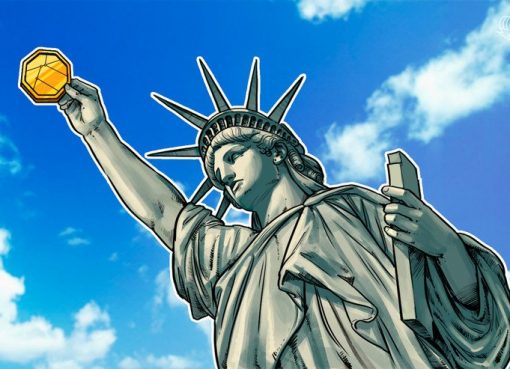