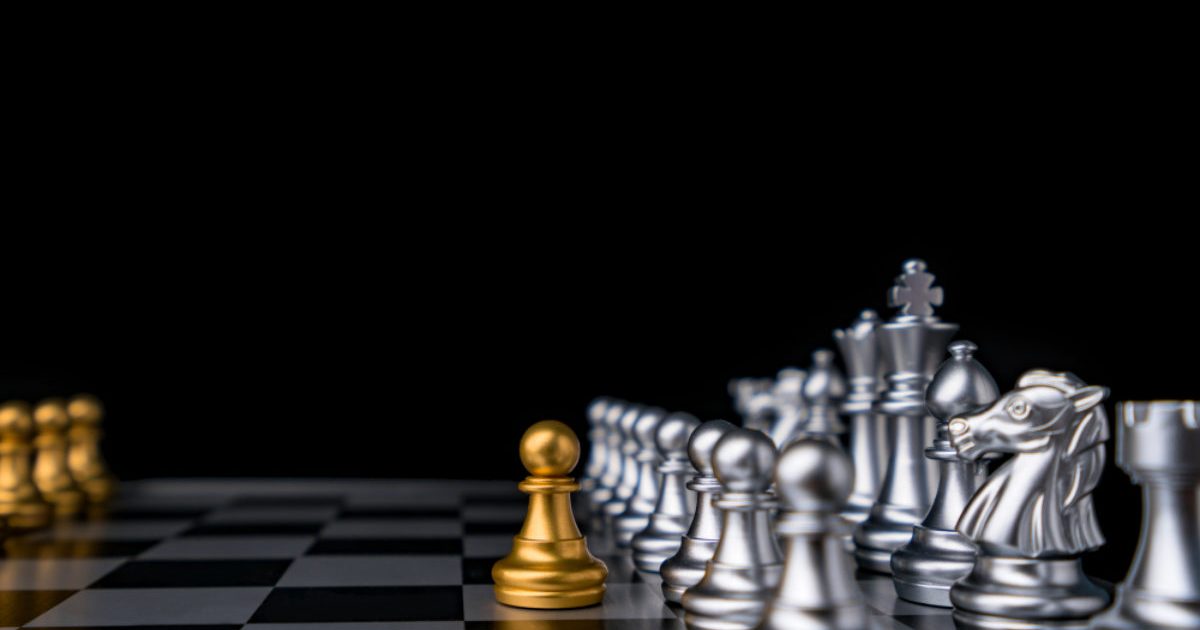 Bitcoin began an impressive price surge minutes after China announced that it would slap additional tariffs on US goods.

Beijing said late Friday that it would increase taxes on $70 billion worth of US imports of between 5 and 10 percent. That progressed its already worsening trade dispute with Washington which last week had announced a similar tariff on $300 billion of Chinese imports.

The BTC/USD instrument spiked by $355, or 3.52 percent, to establish a local high towards $10,449.52 on San Francisco-based Coinbase exchange. The move uphill appeared shortly after China’s announcement, validating bitcoin’s growing correlation with the global trade dispute. Investors/speculators evidently went bullish on the cryptocurrency’s near-term price prospects, a move similar to many ever since the US-China trade war picked momentum.

Sentiments towards the Chinese Renminbi dwindled on Friday, with analyst predicting the national currency would fall further due to the tariff announcement. As of 10:00 UTC, one dollar bought 7.079 yuan, the unit of the renminbi. Earlier, the price had dropped towards 7,099, a level never-touched-before since the financial crisis 11 years ago.

Currencies across the globe crashing to all-time, or multi-decade lows, and no one talking about. Gee, I wonder if #Bitcoin will succeed. See the Yuan, Rupee, Peso (Mexican and Argentine), Euro, Rand, Brazilian Real, etc.

The People’s Bank of China allowed the renminbi to go down below 7 a dollar in early August, sparking a further escalation in their dispute with the US. The move prompted the White House to call China a “currency manipulator.”

Meanwhile, bitcoin encashed the most as two superpowers remained engaged in a tit-for-tat strategy. The cryptocurrency surged 5 percent on the day PBoC forced the renminbi lower. It is now eyeing to repeat the price action as investors look for safe-haven assets against the impending economic meltdown.

The bitcoin price rise came as traders also awaited further pointers from the US Federal Reserve Chairman Jerome Powell, as he spoke at annual central bankers meeting at Jackson Hole, Wyoming, today. He gave no new indication about cutting interest rate any further, as had demanded by Trump in his critical tweets on the Fed.

“We will act as appropriate to sustain the expansion,” Powell said.

A rate cut in late July had assisted bitcoin in growing its market capitalization. Speculators believe cutting interest rate further would increase the cash-liquidity among investors, which would then be able to route more capital into the bitcoin market.

“Economy slowing down only means one thing — cutting rates and printing money,” said Anthony Pompliano of Morgan Creek Digital Assets. “They don’t realize that they’re giving Bitcoin the rocket fuel it was built to consume. Long Bitcoin, Short the Bankers.” 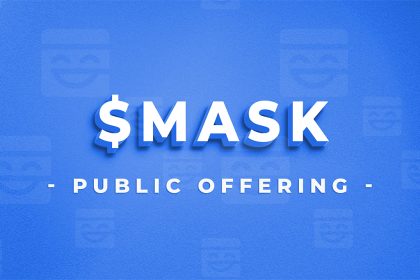 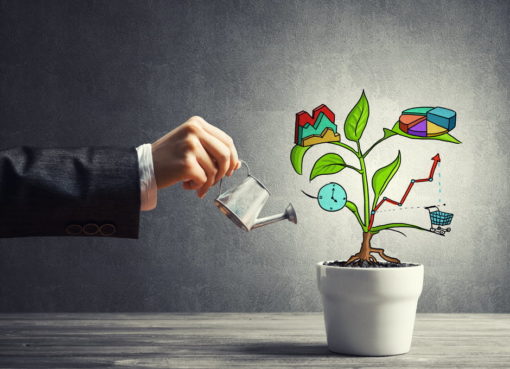 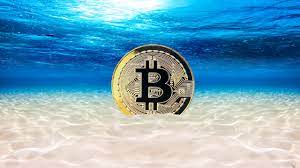