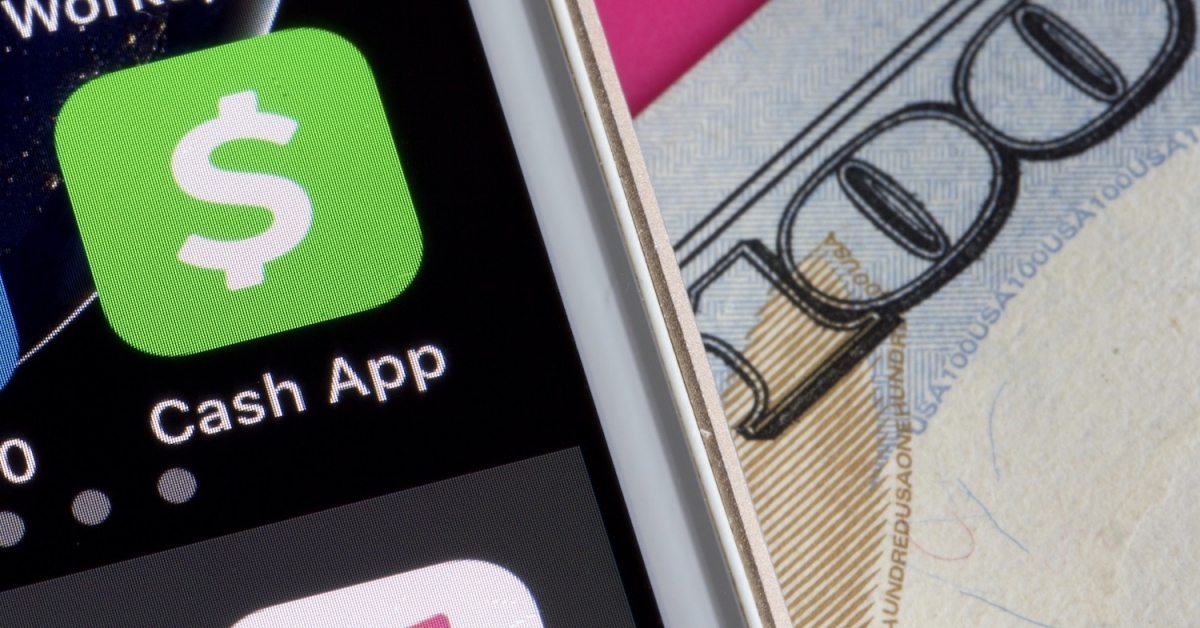 Bitcoin has flippened USD on Square’s Cash App, sort of.

As reported in the publicly traded fintech company’s first-quarter earnings Wednesday, Cash App brought in $222 million on all its other fiat-powered services in Q1. Meanwhile, revenue from bitcoin was $306 million, the first quarter in which bitcoin revenue surpassed all other revenue on the app.

Gross profit on Cash App, however, remains to be found primarily outside of crypto. Of Square’s $222 million in non-bitcoin revenue, $178 million of that was profit. The Cash App saw one of its best quarters yet for new users in the first quarter of 2020, across its many different services.

Still, on the revenue side, the year-over-year growth in bitcoin sales was steep.

In a filing with the U.S. Securities and Exchange Commission, the company noted:

Total revenue for Square this quarter was $1.38 billion, roughly 43% over what it earned in the first quarter of last year. Square had $535 million in gross profit for the quarter, but a $105 million net loss. 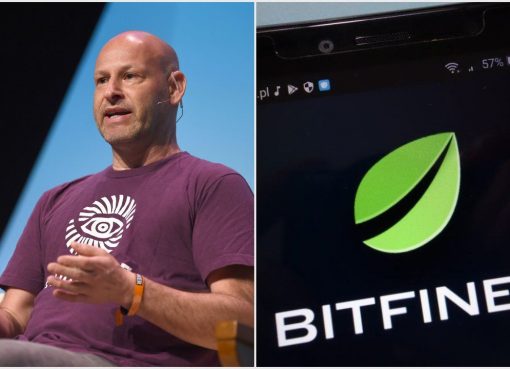 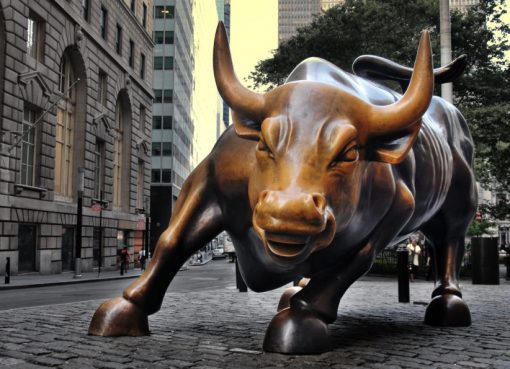 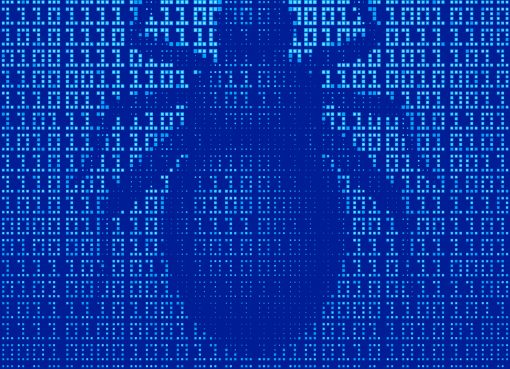