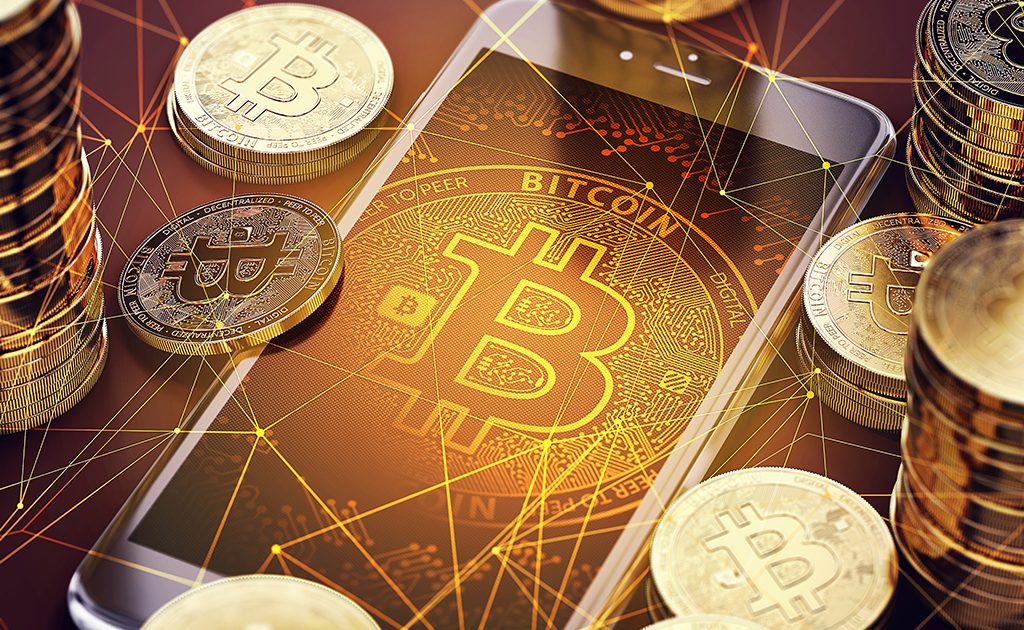 The upcoming CME futures expiration set for Friday is expected to have a significant effect on the next bitcoin price action as the biggest cryptocurrency threatens to plunge below the $10,000 mark.

In the past nine weeks, the Bitcoin price rally has stalled. Analysts believe that the crypto may suffer a severe pullback if the $9,940 support is breached. Currently, BTC is still testing the $10,000 support. However, everyone now focuses on the upcoming CME futures expiration set for Friday. Commentators believe that this expiration will have a significant impact on the markets.

Some of those positions will be rolled but overall institutional investors have been looking elsewhere in August! pic.twitter.com/GnngLZkhhF

According to a Tuesday post by the Skew Twitter account, the CME futures deadline will see almost 50% of open interest expire. According to past evidence, futures expiration sparks Bitcoin volatility. However, different events in Bitcoin’s history have behaved differently. Skew believes that the current investor appetites are more bearish.

The chart of CME’s official statistics shows that the expirations have always had an impact on the Bitcoin price over the years. Other commentators also highlighted the correlation between futures and crypto market activity.

until the bitter end it is then

But, Bitcoin’s solid network data serves as a dependable reminder that the crypto is an increasingly safe bet. The general market volatility dropped to an eight-week low this week as reported on August 25 by Forbes citing Blockforce Capital and Digital Assets Data reports.

Bitcoin broke into the bull market in April. It continued to triple its value by the end of June rising to $13,880 on Bitstamp. That rally, however, ran out of steam with BTC failing to rise above $12,000 multiple times. The upside is currently capped at $12,000. On the other hand, the downside is limited at the 12-week exponential moving average (EMA) line that formed in mid-July.

The crypto has successfully defended the 12-week EMA on a weekly closing basis in 5 out of the last 6 weeks. Thus, any acceptance below the $9,940 key EMA may cause strong selling pressure leading to a price drop below $9,000. Currently, BTC is trading at $10,155, representing 0.15% losses on the day.

The bullish breakout in April happened four weeks after the 12-week EMA bottomed out. Although the 12-week EMA floor has not been breached five out of six attempts, it has failed to attract bids. Notably, the bounce after the key EMA defense in the last week of July formed a bearish lower high at around $12,325.

The bearish reversal has further been confirmed with the moving average convergence divergence histogram crossing below zero for the first time since February 2019. Additionally, the Chaikin money flow (CMF), which incorporates both trading volumes and prices, continues to chart lower highs.

Historically, the slide below the 12-week EMA in the coming weeks could recharge the market for the next leg higher in prices. For now, the 100-day moving average, currently at $10,025, is the primary focus for the next 24 hours.

With the bearish sentiments surrounding the markets currently, commentators believe that Bitcoin will plunge below $10,000. As we published earlier, an analyst revealed data that shows that there is just a 7% chance that BTC will hit $20,000 in 2019. 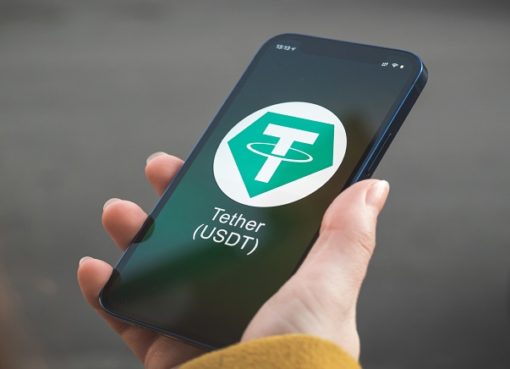 Tether Joins the Polygon Network with Introduction of its Stablecoin 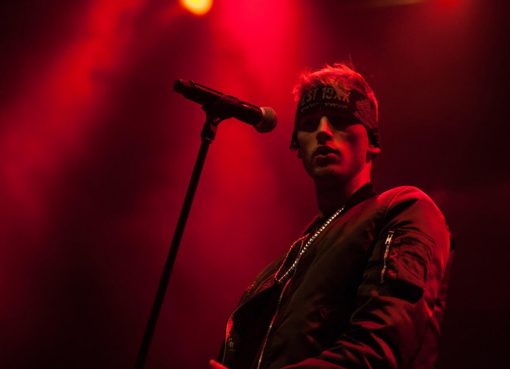