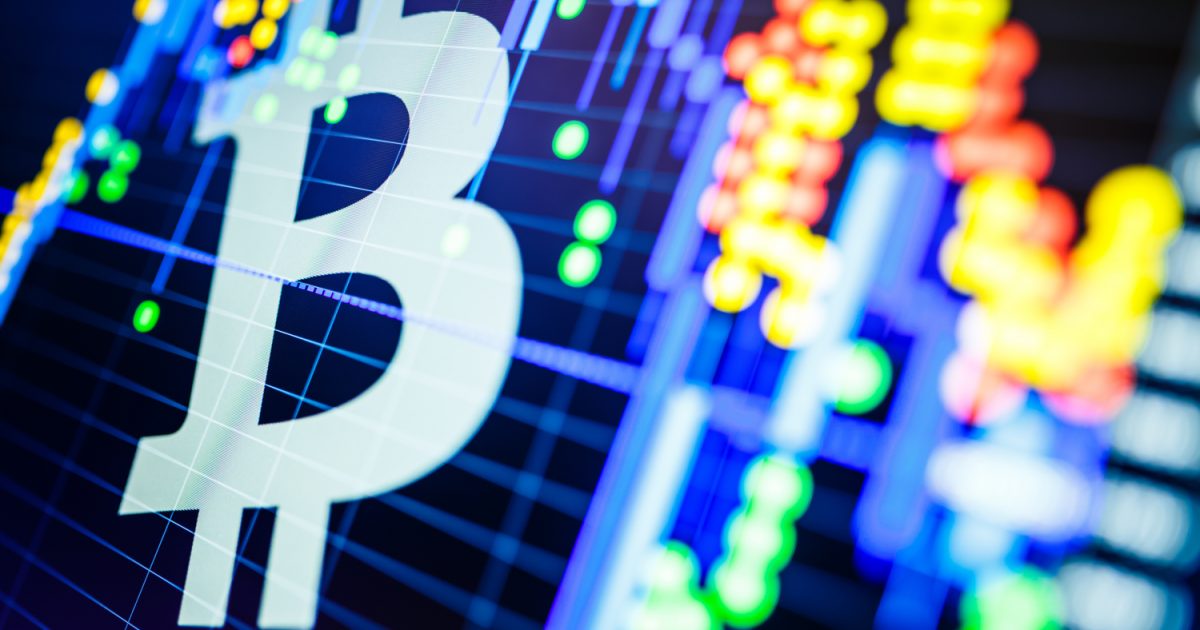 Bitcoin (BTC) is losing altitude and may slide further toward $9,750 this week unless prices invalidate a bearish technical setup with a move above $10,350 in the next few hours.

Friday’s drop marked a victory for the bears in an ongoing tug of war with the bulls represented by Wednesday’s “spinning top” candle.

Essentially, the market turned bearish with Friday’s drop and the negative follow through seen today has further strengthened the case for retest of key support levels lined up below $10,000.

Even so, sellers need to observe caution, as the pullback from highs near $10,956 has taken the shape of a bullish reversal on the intraday charts.

As of writing, BTC is changing hands at $10,240 on Bitstamp, representing a 3 percent drop on a 24-hour basis.

Now, the path of least resistance is to the downside, according to the daily chart. Prices could soon challenge support at $9,755 – the low of the Aug. 22 doji candle. A violation there would expose the recent low of $9,320 (Aug. 29 low).

A falling wedge comprises converging trendlines connecting lower highs and lower lows. The converging nature of the trendlines indicates the bearish momentum is running out of steam. Hence, a breakout is widely taken as a sign of bullish reversal.

However, in this case, the wedge breakout, if confirmed, would only weaken the prospects of a slide below $10,000. The outlook would turn bullish only if prices print a UTC close above $10,956 (Aug. 20 high).

That would invalidate the bearish lower-highs setup on the daily chart. Note that longer time frame charts take precedence over the hourly and other intraday charts, as per technical analysis theory. 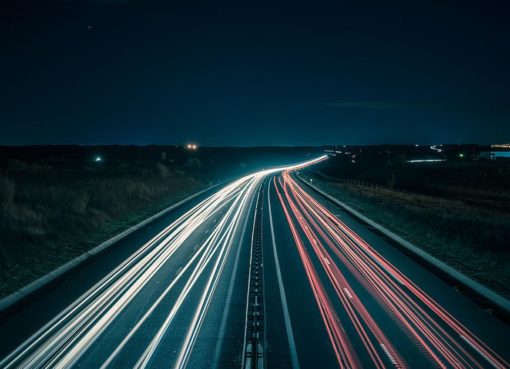 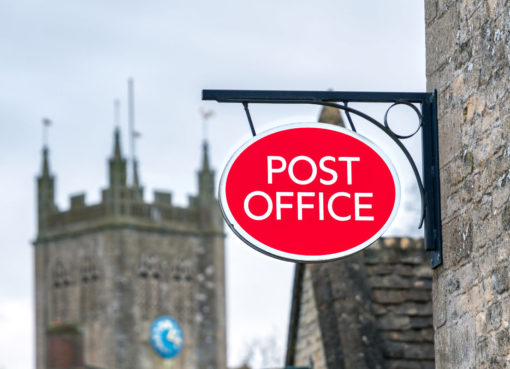