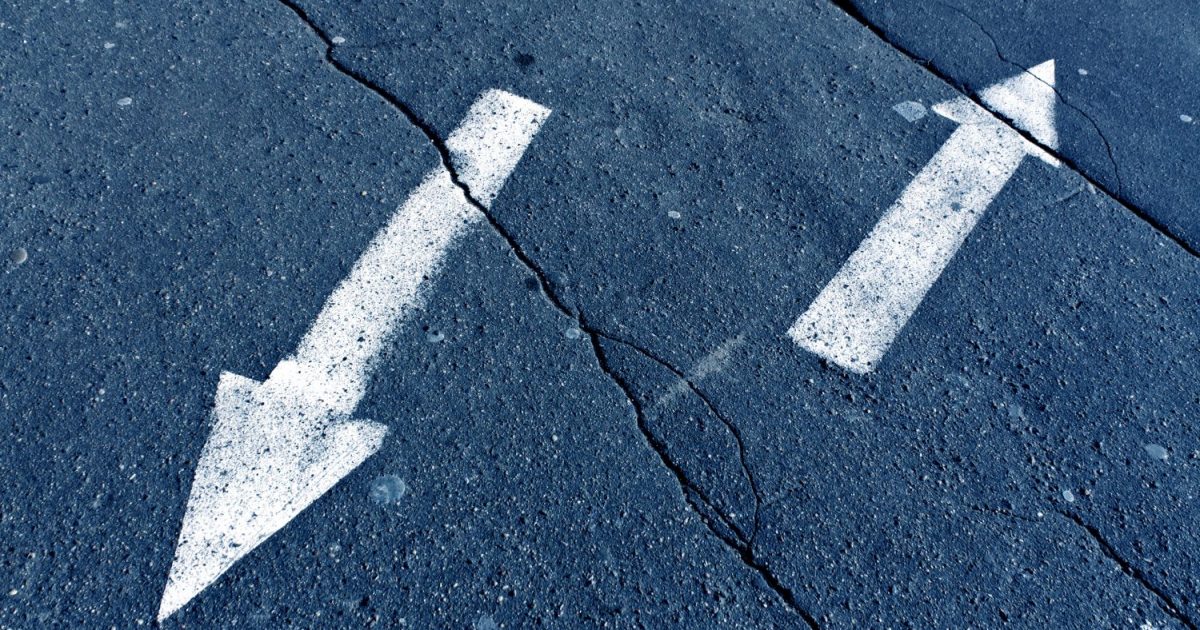 The bitcoin (BTC) market is looking indecisive, after witnessing a solid two-way business in the last 24 hours. Today’s UTC close will likely determine the next move.

Tuesday’s high-volume move had set the tone for a test of the bearish lower high of $10,956, as discussed yesterday.

Essentially, BTC created a spinning-top candle on Wednesday, which comprises of a small body, representing marginal gains or losses on the day and long wicks, representing two-way price action.

The spinning top is widely considered a sign of indecision in the market place – with neither bulls nor bears being in a commanding position.

In such situations, experienced traders often wait on the sidelines till a strong directional move emerges. So far, BTC has not shown any signs of directional strength – the cryptocurrency is consolidating around $10,600 on Bitstamp.

The spinning-top candle has taken the shine off the triangle breakout witnessed earlier this week and has made today’s UTC close pivotal.

However, it may be foolish to rule out a bearish close, as the spinning top candle has appeared following a $1,500 rally, and the indecision predominantly represents bullish exhaustion. If the bulls were strong, the spinning top would not have appeared. Hence, a correction could be around the corner.

BTC is also looking heavy on the intraday charts.

BTC has found acceptance below the bullish trendline, having faced rejection around $10,800 twice in the last 48 hours. 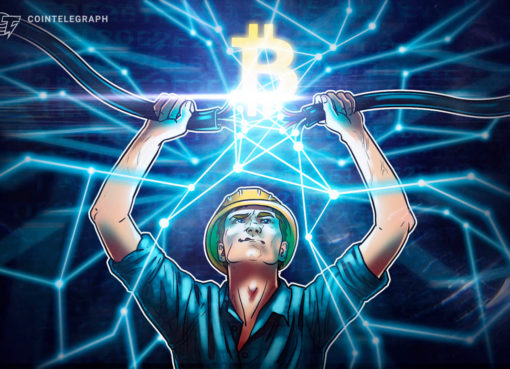 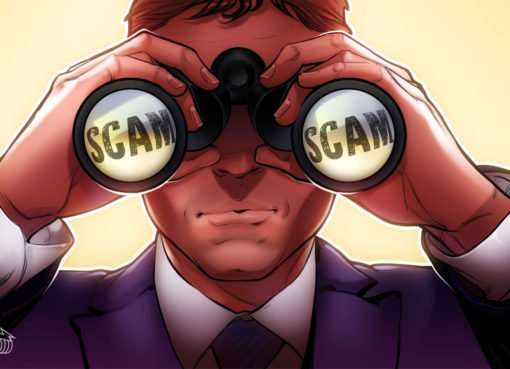 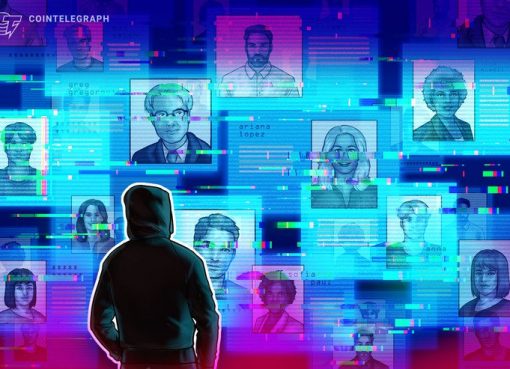