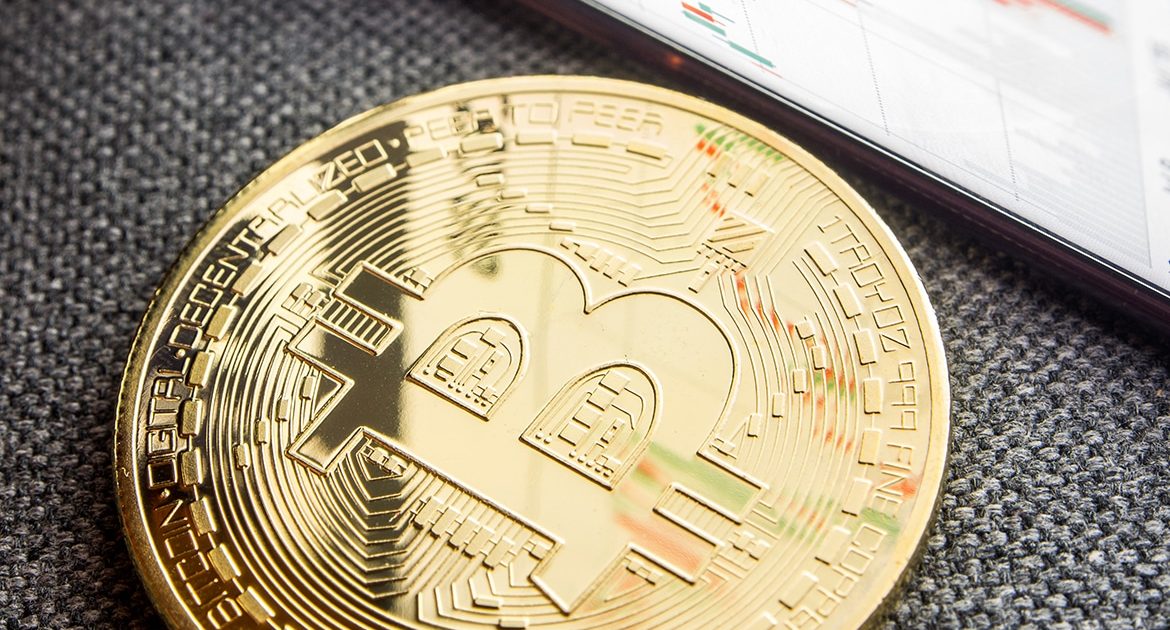 The Bitcoin (BTC) halving event attracts a lot of attention from the side of both online and offline media. The event is two weeks away.

Bitcoin (BTC) halving event has received a surprise. Mentions of the event have spiked as the event nears. The event is about 14 days away and the whole internet is abuzz.

“Crypto-twitter” has had more than its fair share of mentions of the event. Sources say that halving mentions have become the second most popular Bitcoin topic on Twitter. These mentions have reached an all-time high of 1058 tweets. The most popular topic is Bitcoin trading with 1,129 tweets. Gold is a distant third with about 634 tweets.

This is indicative of the high expectations of the crypto space who foresee an exponential increase in Bitcoin (BTC) prices. The first of the functional cryptocurrencies will have fewer Bitcoins given out per miner. The resulting scarcity in the rewards is expected to push Bitcoin prices higher.

This comes as studies of previous halving events have seen the same situation occur. It also raises the prospects of their viability as a whole. Many outside the cryptocurrency community are skeptical about the new tokens.

So much so that cryptocurrency activities are banned in a few countries. The Bitcoin (BTC) halving event has raised the prospect of having a global discussion on the subject.

Many masters of the current financial and other universes won’t like this though. They believe in the near-Divine right of the rule as opposed to individual ownership of assets. This has created a situation where such people don’t want cryptocurrencies but want their benefits.

It has also created many roadblocks for the cryptocurrency community. Traditional media has given Bitcoin and co. sparse mention. Social media and the rest of the internet though has allowed the crypto space to breathe.

There are also fewer controls on expression. This gives rise to authenticity.

Media mentions of the halving event are also rising in tandem to the internet media.

Mentions of gold have started to take a bit of a back seat, but are also increasing. pic.twitter.com/3jTzKxFreL

It appears that the Bitcoin (BTC) halving event is second only to the coronavirus and gold is third.

This is only for a 30 day summary of mentions. The great thing about such studies is that they reflect what’s going on in the minds of the people. They also show that there is a growing interest in Bitcoin.

This could be great for the crypto space as well. The more people are interested in the Bitcoin (BTC) halving event, the better it is for the altcoins.

Further down the road, we could see the effects of such mentions and considerations. As the movement restrictions stay in place, more people are likely going to do their research.

It is going to assist many who are making the transition from the Old World to the new. After all, at the inception of the internet, the same thing occurred. 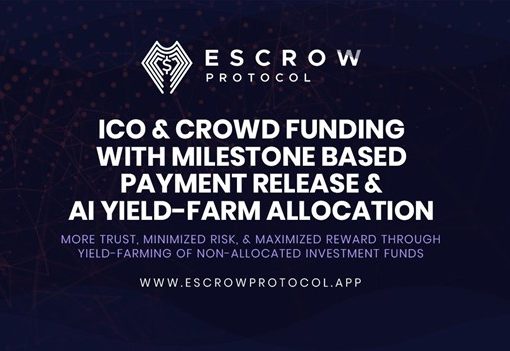 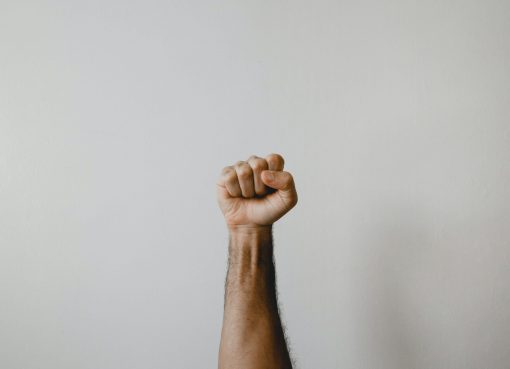 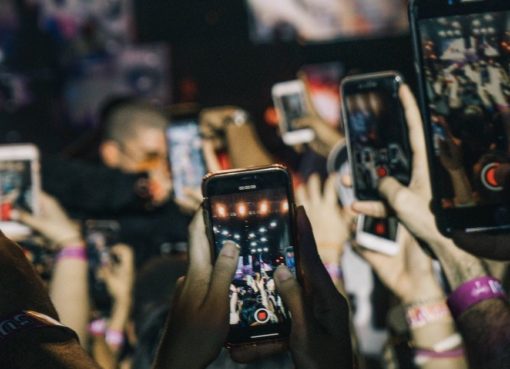 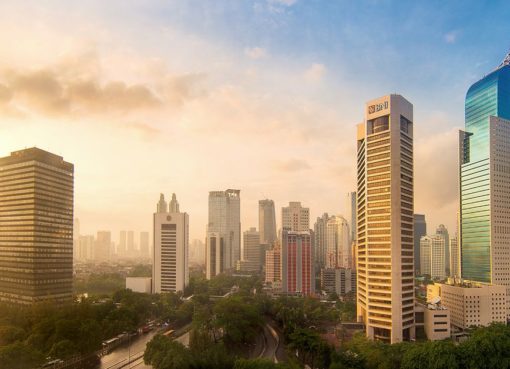 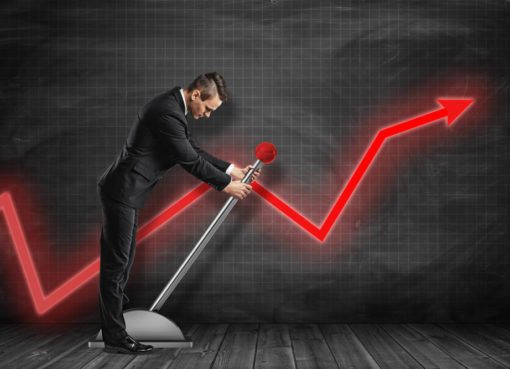 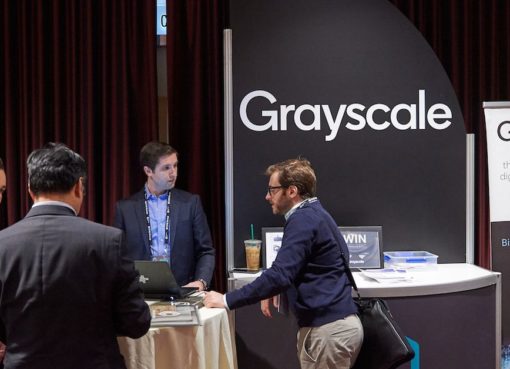 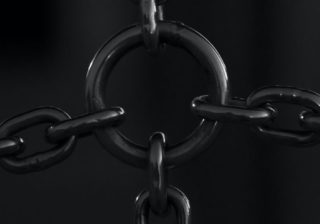 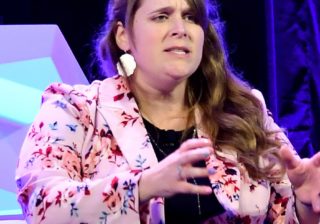