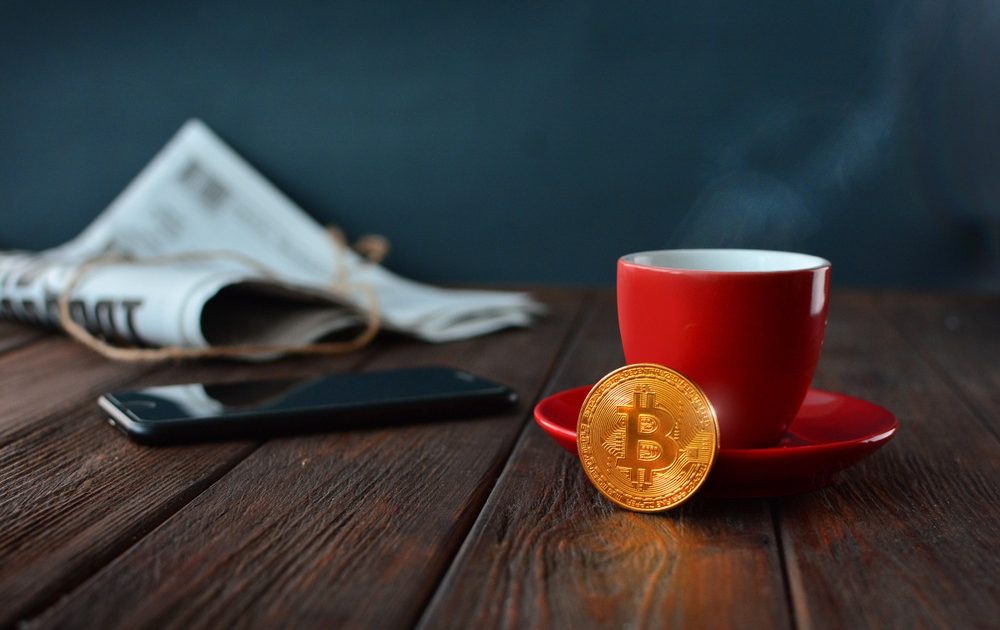 Bitcoin (BTC) started this week off in good spirits, citing an impressive rise of around 8%. Interestingly, analysts are attributing some of this action to the close of the Chicago Mercantile Exchange (CME).

Analysts, Alex Kruger was quick to point this correlation out, noting the gargantuan gaps within the CME bitcoin futures charts:

These gaps are created when bitcoin, or any other asset for that matter, experience a rapid increase or decrease in price during a close of traditional trading hours.

Bitcoin has a particular penchant for creating these gaps. According to data relayed from June, in 2019 alone, bitcoin has generated ten of these gaps, with an average price difference of 4.6% from the close of the CME:

Stats for bitcoin CME weekly gaps greater than 3% during 2019.

There has been a gap greater than 3% on 40% of the weekends; bullish gaps mostly.

The Sunday open stop-run has resulted in an average move on the open of 2.4%. pic.twitter.com/ztHg1BxZTk

This has become such an accepted practice within the crypto markets that analysts have come to expect at least some price action around the various closes of the CME.

So far all the gaps have been filled! 💯

This action can be extrapolated further as the majority of gaps are eventually filled, leaving many to speculate on either a rise or fall for BTC based on the position of the previous gap.

Oddly enough, the opposite of this phenomenon has been noted around the expiration dates of CME bitcoin futures contracts. For example last week, BTC fell dramatically, citing a 7% drop from around $10200 to $9500. While Bitcoin is prone to volatility, this drop was significant in that it lined up with the expiry of the futures contracts.

This isn’t a first, either. A look at bitcoin price history around the time of the contract’s expiry reveals that an average 8% drop is typically in the week leading up to the expiration date.

Whether this is manipulation or simply a market phenomenon remains unclear; but one thing is certain, the CME provides much more insight into BTC’s price than people believe. 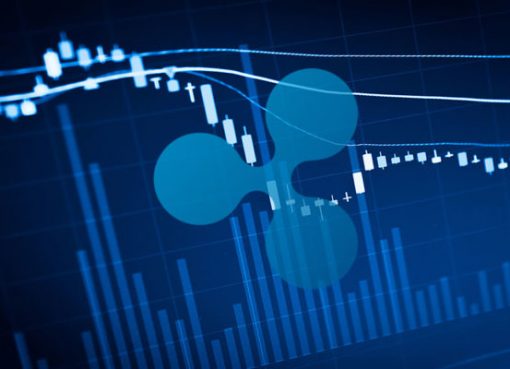 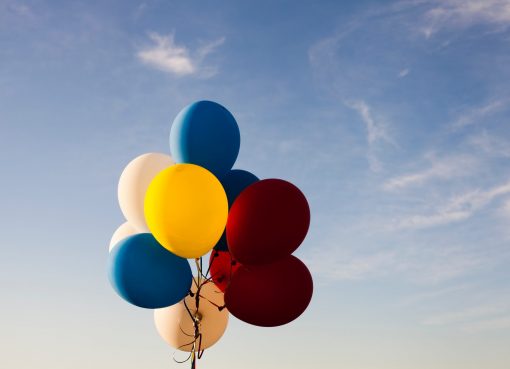