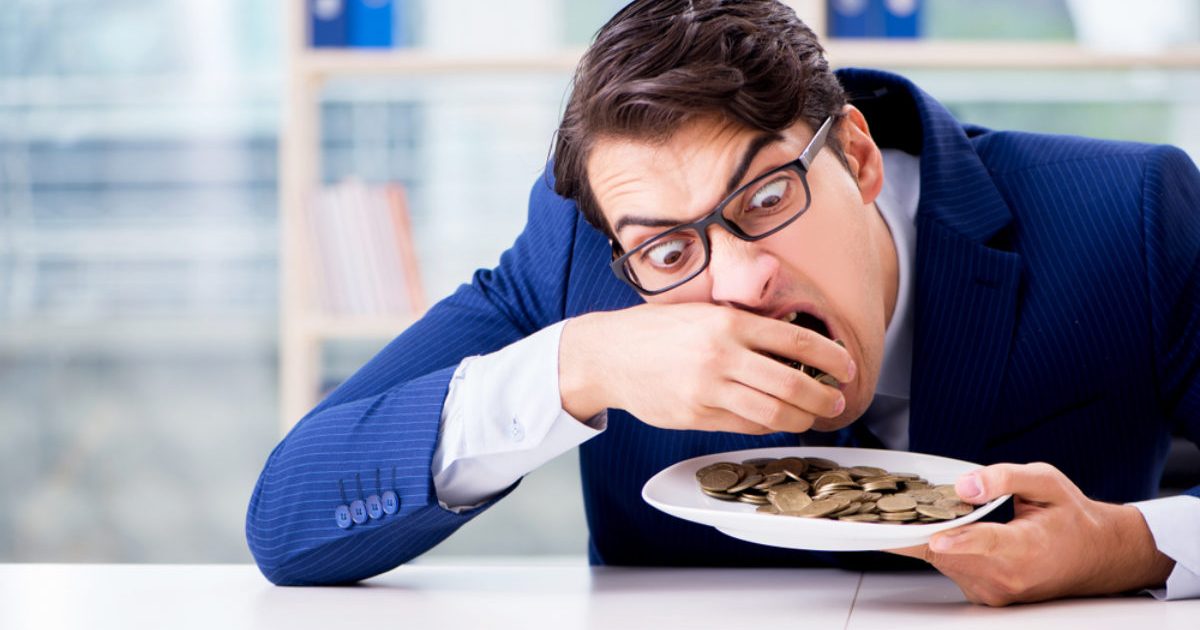 Bitcoin posted modest gains in its September debut as the US introduced additional tariffs of 15 percent on $112 billion of Chinese goods.

The benchmark cryptocurrency added 0.20 percent to trade at $9,800 in early Monday morning, bringing its local net rebound up by as much as 5.8 percent – as measured from Friday’s low of $9,321.73. The first signs of a positive month followed three weeks of depression, wherein the bitcoin erased about $2,300 off its spot rate. Long traders called it a technical correction, but short sellers believe the reason for the downside was investors’ lack of interest. They did not treat bitcoin as a safe-haven asset against slowing economic growth.

Bitcoin started moving higher in late Sunday session shortly after Argentina announced strict capital controls in an attempt to stabilize its dwindling economy. The cryptocurrency rose from $9,615 to $9,840 on a 4H timeframe, as noted on San Francisco-based Coinbase exchange. The sentiment flamed across the Monday session, with bitcoin holding majority of its earlier gains, and hinting to extend its weekend gains as US-China tariffs take its toll.

Rival Assets Up, Stocks Down 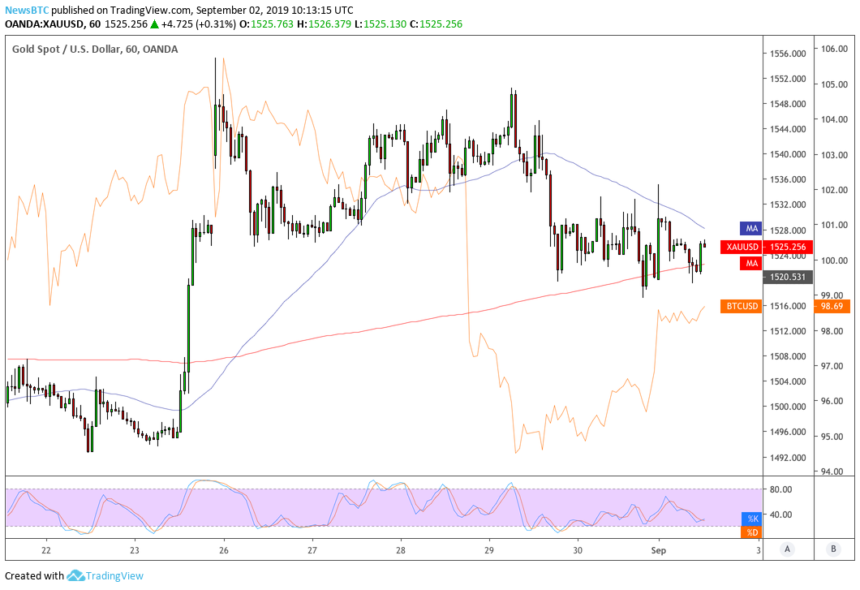 Japanese Yen, another perceived safe-haven asset, chartered into a sideways territory after testing crucial support against the US dollar last Friday.

Hedging assets attracted capital as investors continue to lose confidence about a positive outcome from the ongoing trade conflict. The global stock market suffered on Monday, with MSCI’s All-Country World Index, which tracks equities across 47 countries, down by 0.1 percent.

“Despite the market’s sanguine take, we believe the ultimate outlook for the trade dispute has become harder to predict with confidence,” said Mark Haefele, chief investment officer at UBS Global Wealth Management. “Since trade tensions have become the major driving force for stocks, even greater than monetary policy, we advise against adding significantly to equity exposure – particularly for those who have an adequate strategic allocation.”

What’s Next for Bitcoin

Against what Schiff said, speculators are willing to trust bitcoin as a hedge against liquidity crisis. The assumption finds support in a string of catalysts that might push the cryptocurrency’s value up. That includes Bakkt, an Intercontinental Exchange-backed digital assets platform, which will start offering its daily and monthly physically-settled bitcoin futures – effectively from September 23 this year. Analysts think the launch would bring a flood of Wall Street investors into the cryptocurrency market.

Hashrate keep pouring in, yet another ATH set yesterday.

Bakkt opening its doors for institutional money in 23 days.

The stage is set.

Some naysayers think Bakkt is merely attracting more speculation into the bitcoin market – and that a cryptocurrency rally would fizzle upon the futures’ launch.

Regarding the #Bakkt news, expect the Crypto market to catch a bid, and run up hard.

Then on the day that #Bakkt actually goes live, there’ll be a market selloff!! Again, Wall Street is best for breaking hearts, and stealing souls 😂😂😂 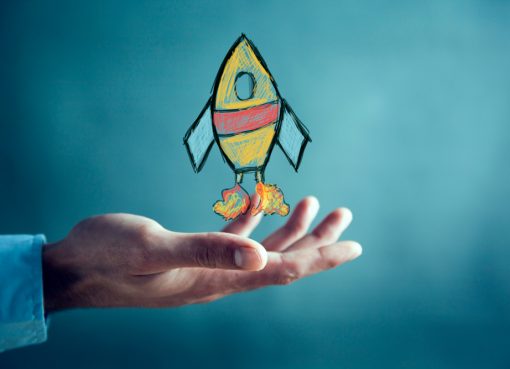 Ethereum Rallies 5%, Why ETH Could Surge To New ATH Above $5K 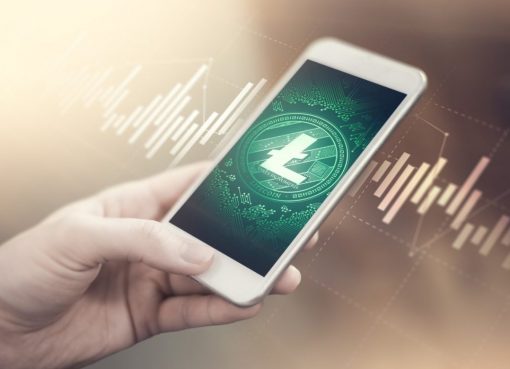 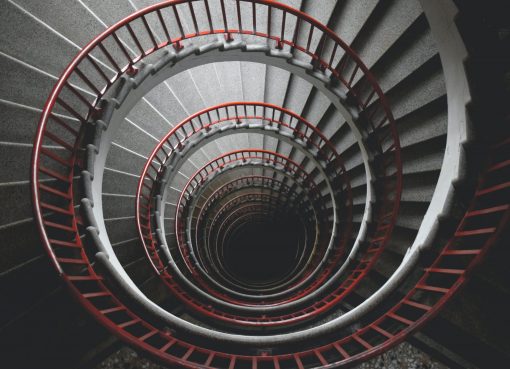