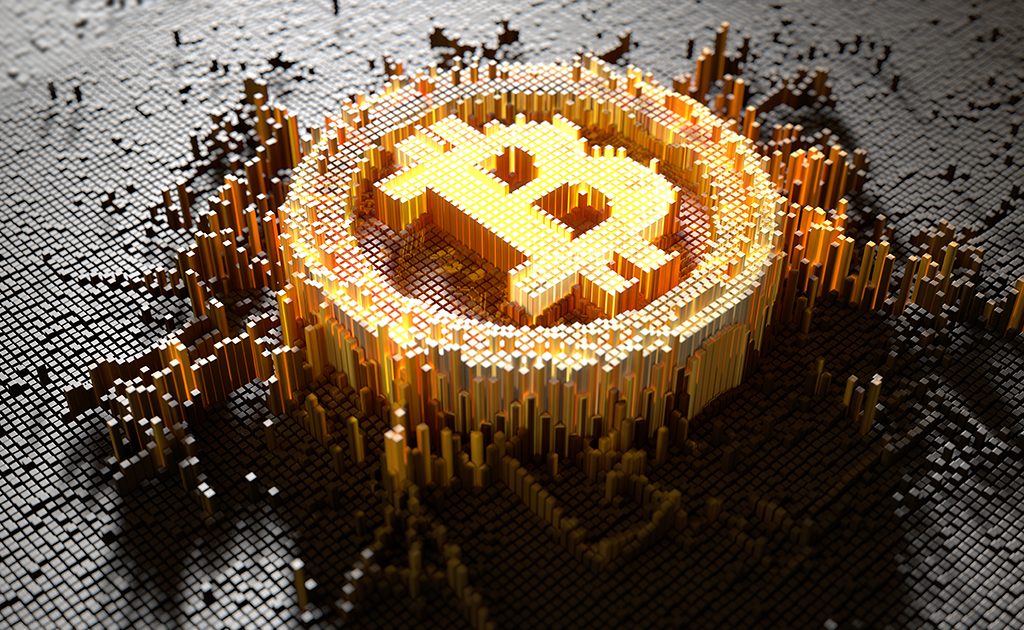 According to expert predictions, the Bitcoin dominance registered on CoinMarketCap has been tweaked for liquidity. Forecasting that in reality, the dominance could cripple the survival of Altcoins.

As the current value of Bitcoin hovers around $10,000, it’s dominance upsurges in correspondence. According to CoinMarketCap’s estimate as at Thursday, 5th August. BTC dominance was sitting around seventy percent (70%).

However, if the purported dominance of Bitcoin is adjusted with regards to liquidity. By calculating the volume-weighed market capitalization. The actual dominance would shoot up to a little over 90%. Leaving off just ten percent (10%) to the other cryptocurrencies. Including but not limited to Ethereum, Litecoin and XRP.

After an extensive analysis on the ‘top 10 exchanges’ labeled by Bitwise as possessing authentic data. Researchers compared the volumes registered on the exchanges with that of CoinMarketCap. And came to the conclusion that the volume on CoinMarketCap can only be regarded as genuine, when the volumes of stablecoins were excluded.

Presently Bitcoin boasts of an estimated market capitalization of $180 billion. With this figure in juxtaposition with ethereum’s $20 billion, litecoin’s $4.5 billion, and $11 billion for Ripple’s XRP. It becomes even more glaring the reason for the Forbes outcry.

Evidently, in terms of dominance Bitcoin has experienced a significant boom for the first time since 2017. While popular cryptocurrency aggregator – CoinMarketCap, is accused of providing unreal market estimate.

Expert analysts such as Bendik Norheim Schei of Arcane Research, who conducted an investigation on the subject matter, argues that a market capitalization that does not factor in liquidity is indeed ‘Meaningless’. Emphasizing on the rationale behind such statement, he affirmed that:

“Every day bitcoin stays ahead, it becomes less likely that any other cryptocurrency can compete as a money,” “That is important to understand not only for investors and those building out payment infrastructure, but also thosei building out solutions leveraging the security of a public blockchain.”

Nonetheless, Analyst quickly established the fact that these latest research does not  necessarily guarantee future devaluation in other cryptocurrencies.

As those cryptocurrencies originated from different spheres of the economy. Ranging from infrastructure, real-estate, e-commerce etc. This becomes difficult to determine the success of each based on an assessment from a single school of thought. Schei added a statement with regards to this, saying:

“Every quantitative measure will at best be a proxy and always brush over important qualitative differences. For crypto, one could argue that the whole idea of measuring the relative strength of different coins and tokens falsely implies a competition between complementary solutions.” 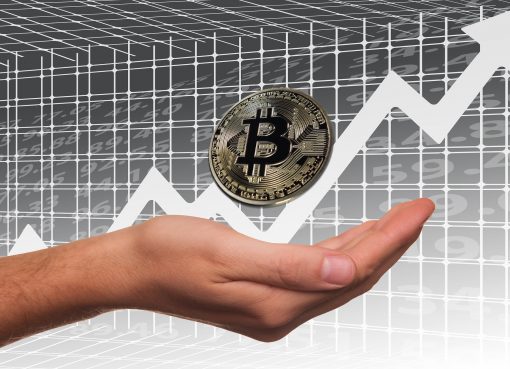 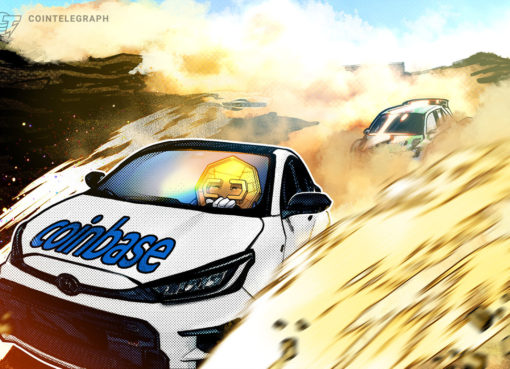 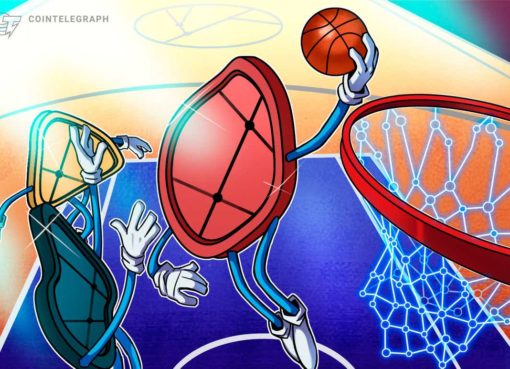