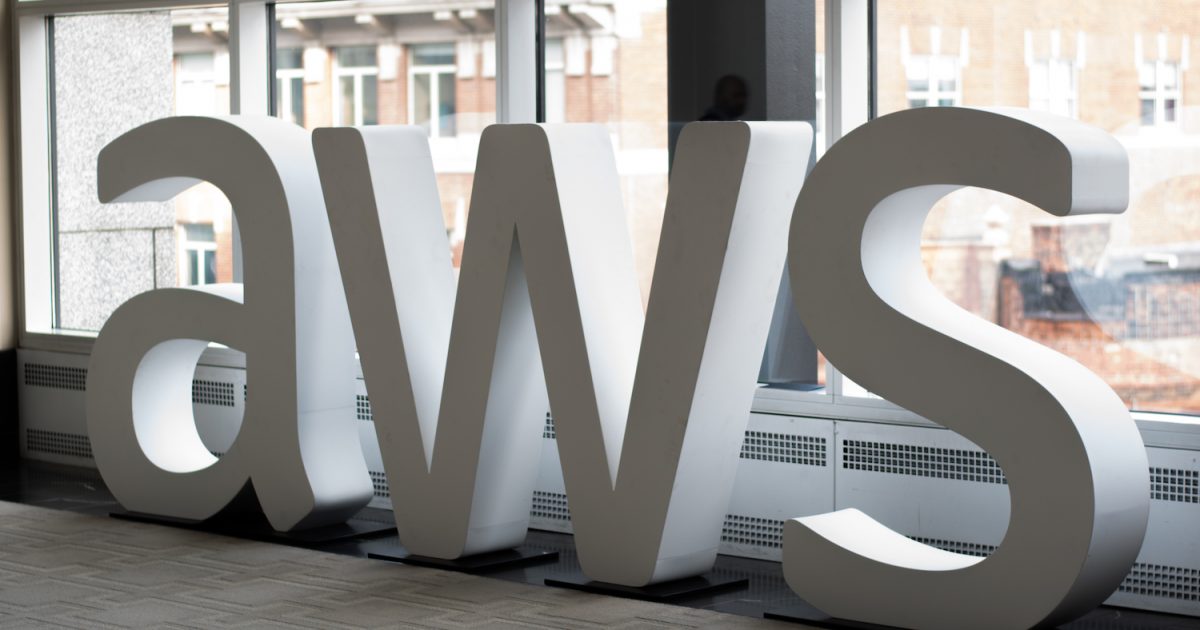 Problems with Amazon’s cloud service, AWS, are disrupting services at some cryptocurrency exchanges on Friday.

The Binance exchange is seeing problems internationally, according to its CEO Changpeng “CZ” Zhao, who tweeted:

The KuCoin cypto exchange is also saying there are problems with its AWS Tokyo-hosted services.

“Due to the overheating of part of our chassis in the machine room we deployed in AWS, Tokyo, part of our services might become unavailable. The engineering operation team is currently deploying relevant resources of high availability across regions to deal with any possible emergencies that might happen. Some services might be effected during the deployment.”

Found partner at Primitive Ventures Dovey Wan has tweeted that a number of Asian exchanges are affected and the AWS issues are producing erratic market data.

“Many Asian exchanges see price instability (and trades were able to execute, yes you can buy extremely cheap Bitcoin if you had limit orders there),” she wrote.

She also tweeted a screen grab, apparently of order book data from BitMax that a customer had posted in the exchange’s official Telegram channel. It suggests traders have been able to buy 45 bitcoin for less than $1 (in the tether stablecoin, USDT). The price of bitcoin at time of writing should be around $10,190, according to CoinDesk’s global average price index.

BitMax has since announced in its Telegram channel that it’s halting withdrawals.

AWS’ status page indeed indicates that there are problems at its Tokyo facility. The firm says it has found the root cause and the situation is starting to return to normal.

CoinDesk has reached out to confirm the reports of bitcoin purchases at sub-$1 levels and will update this article if more information is received. 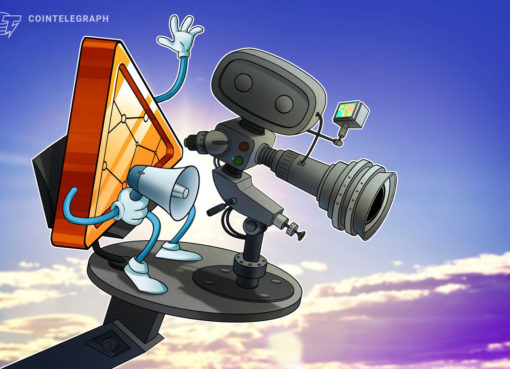 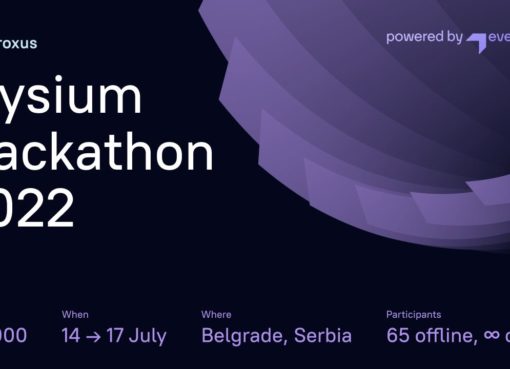