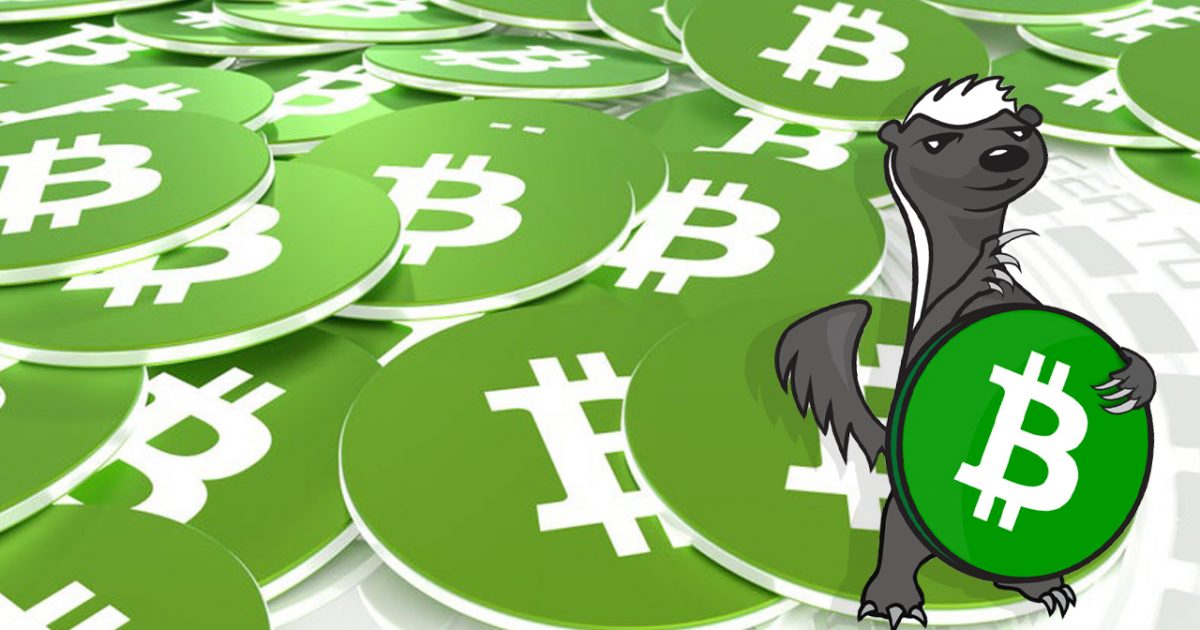 On May 15, the Bitcoin Cash (BCH) blockchain will be upgraded and there will be at least three new features added to the longest chain. The upgrade in three days is being discussed fervently by the community, because it follows the recent and controversial Infrastructure Funding Proposal (IFP).

In three days’ time, the Bitcoin Cash (BCH) blockchain will upgrade again, adding a few new features to the network. If things go smoothly, as they have in the past, the protocol will have an increased transaction chain limit from 25 to 50. The chain limit extension was requested by various members of the industry for quite some time now. The opcode ‘OP_Reversebytes’ will also be supported in script after the upgrade as well. BCH developers have also improved the counting of signature operations using the new “Sigchecks” method. There is also the IFP code, which remains in the Bitcoin ABC codebase but won’t be used with the Bitcoin Cash Node (BCHN) project. Developers who worked on the BCHN chain have noted that regardless of whether the Infrastructure Funding Plan (IFP) is voted in, the implementation was built to follow the longest chain.

The BCHN full node will be adding the other features that go along with the May 15, 2020 upgrade. Just recently, Bitcoin ABC developer Amaury Séchet spoke with Coinspice reporter, C. Edward Kelso, and explained his thoughts about the upcoming upgrade. The podcast called “The IFP and Why it Remains in the Code,” gives a glimpse into how Séchet is feeling about the next upgrade. The discussion with Kelso gives a comprehensive look at the reason why the IFP was left in the ABC codebase and Séchet’s opinion concerning alternate full node implementations. For those who want to read more about the upgrade’s new additions and the IFP plan, check out the links below published by Bitcoin ABC team members.

Upgrading Nodes Across the Board

About a week ago, the developers behind the BCHN project published its technical bulletin written by Calin Culianu. Prior to publishing the bulletin the BCHN project reached 100% of its Flipstarter funding goal 12 days before the cutoff date. On May 11, the development team from Bitcoin Unlimited tweeted to the public reminding people they need to upgrade their nodes. “Upgrade your Bitcoin Cash node before May 15th,” the development team wrote. At the time of publication, there are 1,414 public nodes running on the Bitcoin Cash network. 632 of them are using Bitcoin ABC according to Coin Dance statistics, 689 nodes are running BU. BCHN has 62 nodes today, and there are 31 other nodes running BCHD, Flowee, Verde, and Knuth. Coin Dance also reveals that the Bitcoin Cash IFP did not reach the required threshold and “is not expected to activate before the May 15th deadline.” Right now there’s around 1.8 exahash of proof-of-work hashing power securing the Bitcoin Cash chain. With only three days left and about a month after the BCH halving, BCH supporters will be watching the next upgrade very closely.

What do you think about the next BCH upgrade scheduled for May 15? Let us know in the comments below. 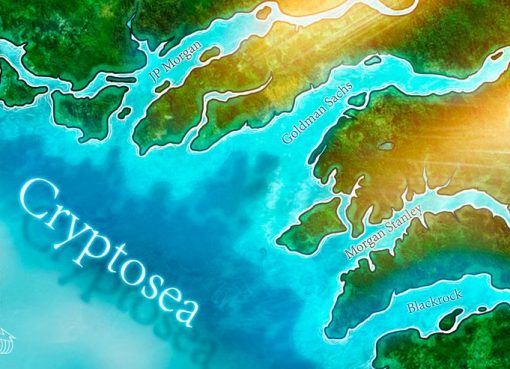 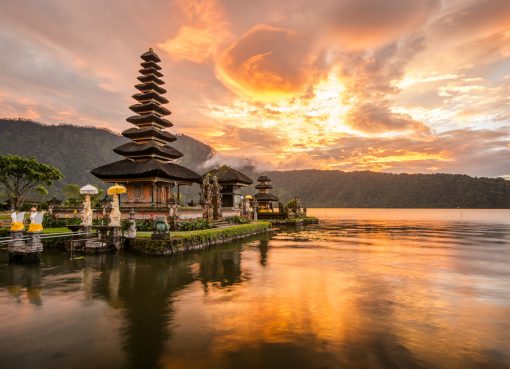 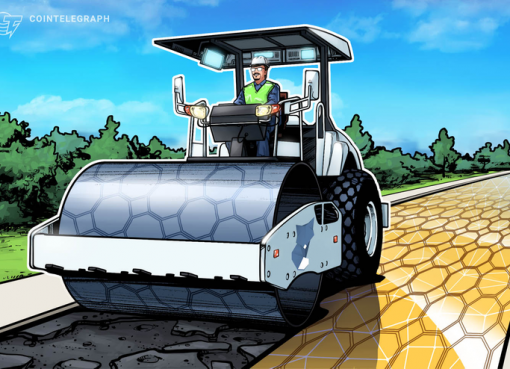