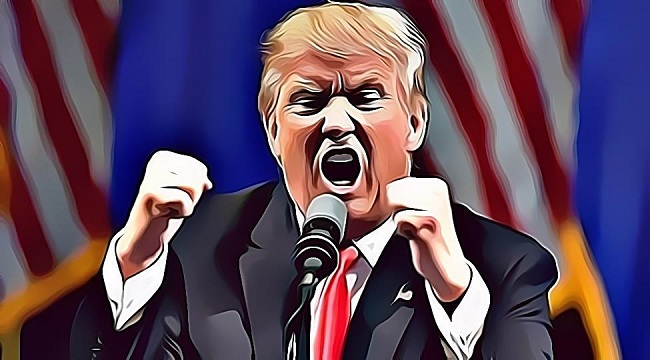 As two largest world powers, the US and China, tussle for economic hegemony, investors are drawing closer than ever to Bitcoin(BTC)trade and gold to shelter themselves from the turbulent stock market, a recent report from the US-based multi-asset investment firm eToro, said.

On August 26, an article was published by The London Economic which contained data from eToro, showing that retail investors were betting their capital on both Bitcoin and gold. Both are standards of monetary systems that share remarkable closeness in terms of similar characteristics that define them.

For instance, there will only be a finite amount of gold in the world. It is completely decentralized. No entity claims monopoly over its value. As far as these features are concerned, both gold and Bitcoin share astounding similarity, attracting thousands of investors, at least according to the eToro data. Keeping this in mind, it is hardly surprising that Bitcoin is sometimes referred to as “digital gold.”

However, Bitcoin exhibits an additional advantage: it requires very low storage costs. Despite the fact that gold has enjoyed historically a position as a safe haven asset that protects investors during turbulent periods of economic and geopolitical uncertainty, eToro’s data points out that Bitcoin is challenging that position.

We are observing such changes in investment trends pertaining to Bitcoin because the world markets are experiencing unprecedented zigzags in the trade relationships between the two strongest economies of the world.

The situation is not headed to a positive direction especially after this week’s G7 Summit in France where President Donald Trump did not restrain himself from displaying bizarre instability with regards to the trade war with China. When asked if he had second thoughts about trade war with China, he replied affirmatively. The response generated headlines around the world. But hours later, his aide clarified that Trump regretted not imposing even harsher measures on Chinese goods.

While the political stage unfolds, Bitcoin seems to be an unopposed beneficiary of the brewing melodrama. It has repeatedly been recognized as a non-sovereign and secure standard of the system and has been hailed as a safe haven in uncertain times across the investment landscapes.

Despite the obvious benefits of investing in Bitcoin, concerns are regularly voiced about its extreme price volatility and its hack reputation. Despite the concerns, when taking into account eToro’s recent data, it is safe to assume that the overall perception about Bitcoin is changing from speculative tow a lower-risk store of value. 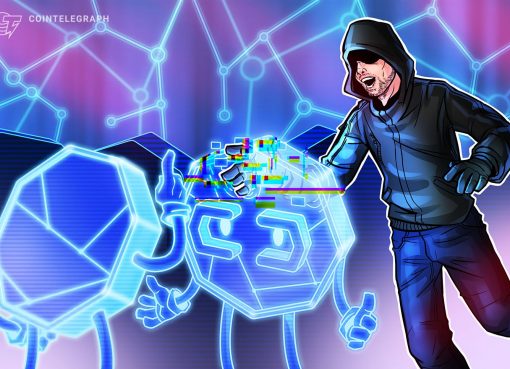 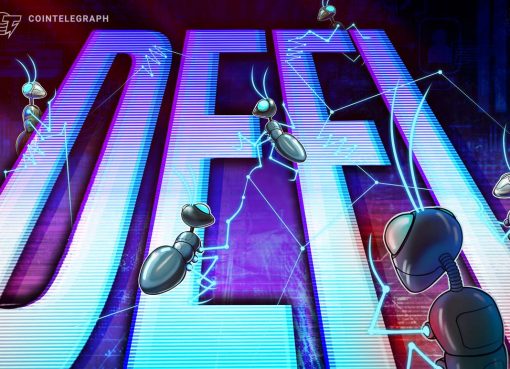 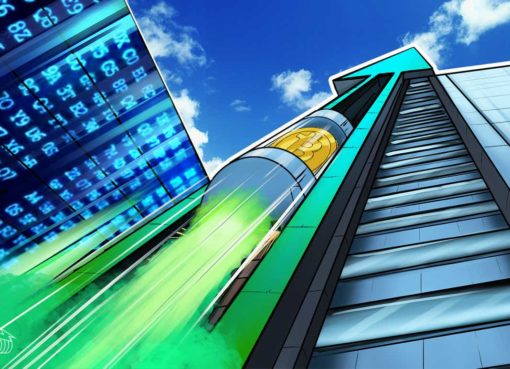