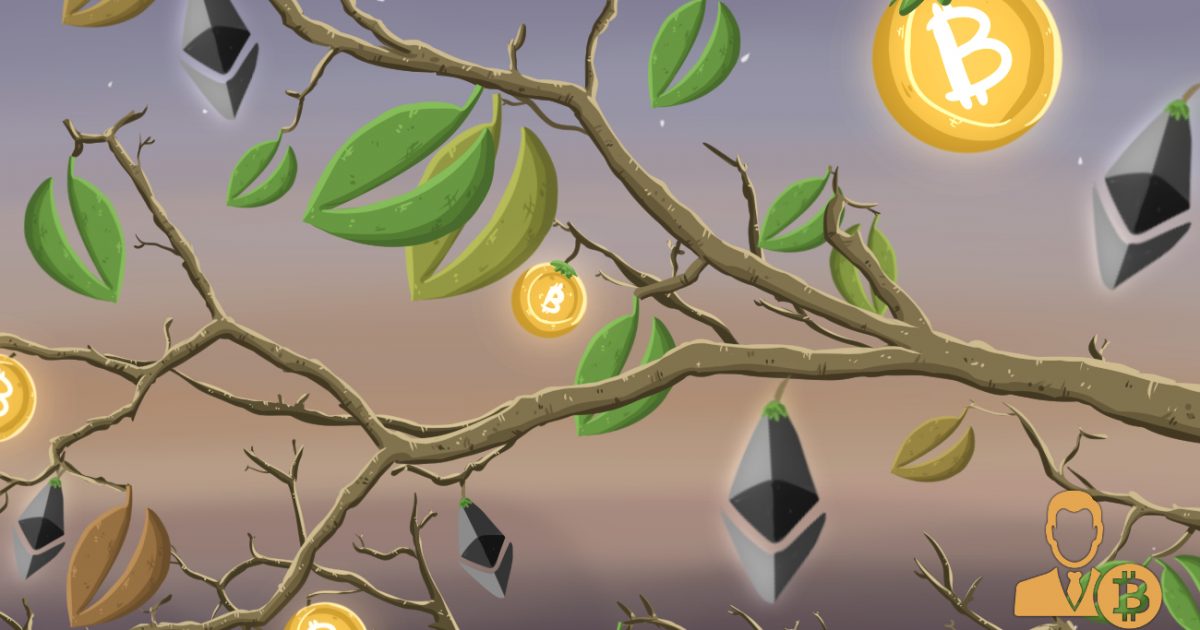 According to official news released by Bitfinex on September 3, the exchange has added support for two derivatives products based on Bitcoin and Ethereum.

Founded in 2012, Bitfinex is a cryptocurrency exchange providing advanced services for digital currency traders and liquidity providers, while also being closely linked with the most popular stablecoin Tether (USDT). Bitfinex is certainly one of the most solid exchanges in the market and in order to maintain this reputation the platform is constantly evolving. The last product introduced is a perpetual contract, which in many ways resembles the products of the popular BitMEX exchange.

The exchange added support for two derivatives products based on Bitcoin (BTCF0) and Ethereum (ETHF0)  which are tradable against Tether (USDT) with a leverage of up to 100x.

Opening a position has a certain cost which is calculated as a percentage of the value of the trade to which it applies.

The launch of these tools was announced back in June with the aim of improving the trading experience for exchange customers and expanding the product line.

“We are excited about the possibilities for creating new, previously unavailable products through our new platform. The new platform expands our ever growing portfolio and cements Bitfinex as a market leader in innovation.”

Bitfinex derivatives, however, will not be available to users in the United States, Canada, Switzerland, and Seychelles.

Despite the controversies and problems of recent months, Bitfinex is not slowing down the expansion of its services. In addition to perpetual contracts iFinex, Bitfinex’s parent company has announced the launch of Financial Technologies, a division focused on expanding its product capabilities.

As we can see the legal battle conducted by the New York State Attorney General (NYAG) has barely affected the company development. According to CoinMarketCap, the exchange boasts a total volume of over $235 million with 65 percent of it coming from their BTC/USD pair.

The development of the stablecoin Tether also continues regardless of the company’s legal problems. As reported by BTCManager on August 21, Tether is making plans to issue a new stablecoin named CNHT, which will be backed by offshore Chinese yuan (CNH). 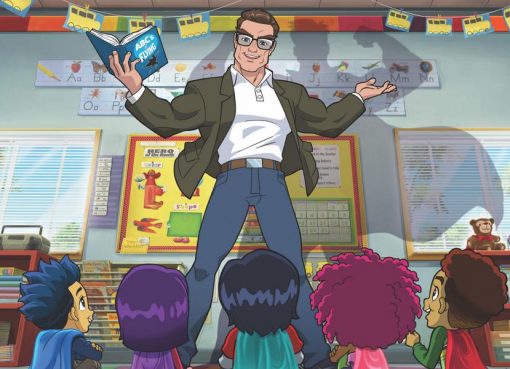 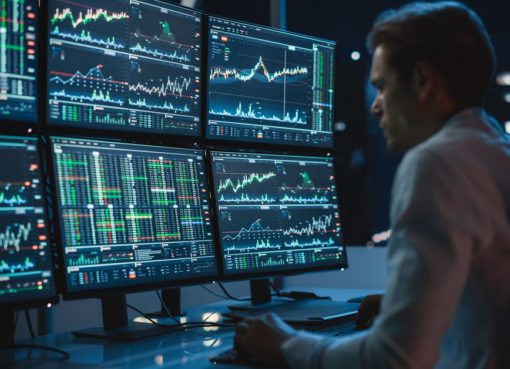 Why Crypto Trading is Essential for the Cryptocurrency Industry 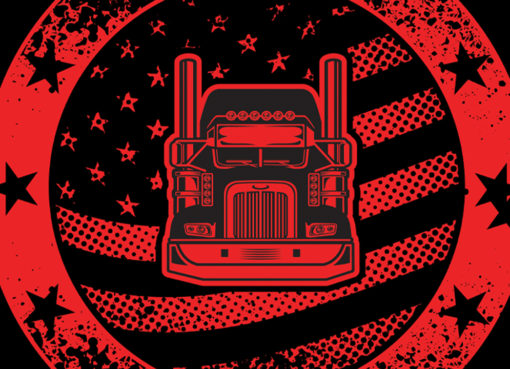 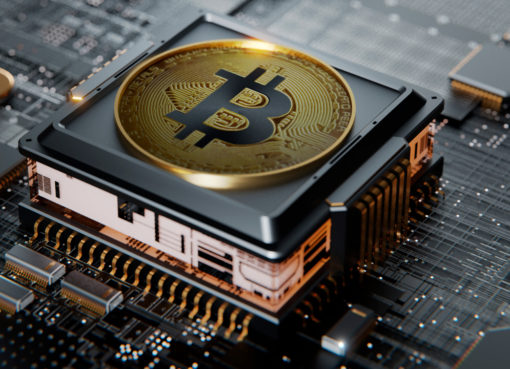 bossFebruary 4, 2023
The last two mining difficulty changes on the Bitcoin network have driven difficulty to an all-time high, causing a decrease in hashrate and block interval speed. Before the latest di...