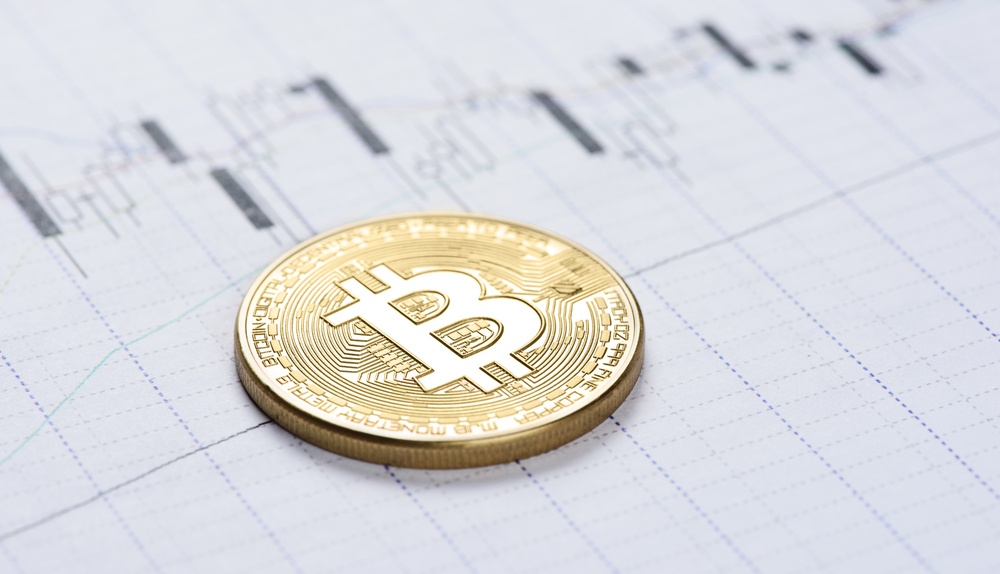 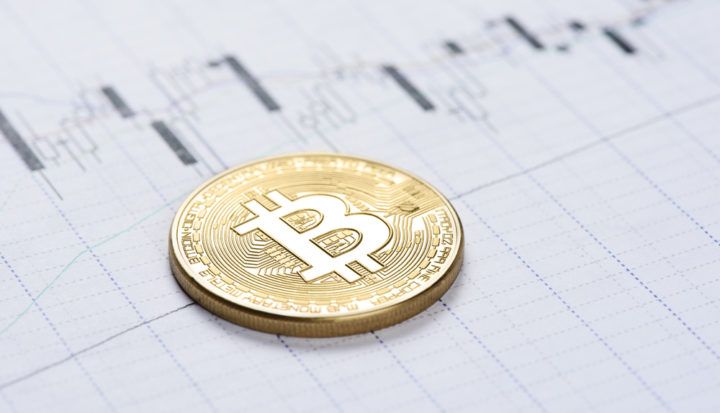 Too many people focus on bitcoin’s wild highs and fluctuating daily price. A better metric to look at is the monthly low points.

By tracking the lows, you see the steady accumulation of bitcoin. This is the foundation of the market and it’s getting stronger.

The chart below tracks the bitcoin price, overlayed with a red line marking the monthly low point. It’s a steady, upward curve of monster accumulation.

As bitcoin investor Misir Mahmudov explains, this gradual curve indicates a stable, growing foundation for the next bull run.

Bitcoin 2019 *monthly lows* show how strong this bull will be

This isn’t a few months of 2017 gamble mania anymore

This is a store of value in the making

This is just the beginning

“Bitcoin 2019 monthly lows show how strong this bull will be. This isn’t a few months of 2017 gamble mania anymore. This is a store of value in the making. This is just the beginning.”

By tracking bitcoin’s low points, we remove the mania and hype and reduce the noise from short-term traders. Instead we see the steady underlying growth of the market.

Let’s zoom out even further. The annual lows track a similar, gradual curve. Director of business development at Kraken, Dan Hedl recently tracked bitcoin’s yearly low points as you can see below.

HODLers are the floor. They are the revolutionaries that have preserved and grown Bitcoin.

Do you still want to bet against them?

He explains that the growing number of ‘hodlers’ are the floor of the market. Every year it grows deeper and wider, forming a stronger base.

As trader Josh Rager explained recently, BTC is still in an accumulation phase after the long run-up to $14,000.

This chimes with CoinMetrics data which revealed that a record number of bitcoin addresses are holding for the long-term. The over-riding trend here is accumulation and long-term hodling. In other words, a stronger foundation for a monster rally.

Yet more data from CoinMetrics revealed that most of the bitcoin bought above $13,000 has now been sold. Again, it means bitcoin’s price foundation is now much stronger and there’s less selling pressure above.

“Capitulation is most likely almost complete, since a majority of coins that were bought above $13,000 have now been sold. A relatively large amount of BTC ownership is now concentrated in the $3,000 to $12,000 range, which is setting up for a healthier base.”

These three charts show strong and steady bitcoin accumulation over the long-term. It’s a pattern of building strength ahead of a major breakout. Ignore the noise and daily price hype and focus on the bigger picture. 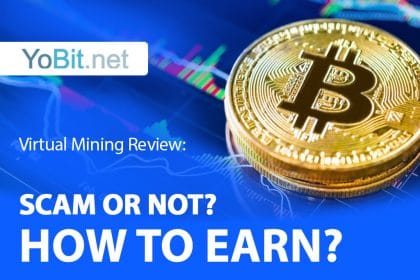 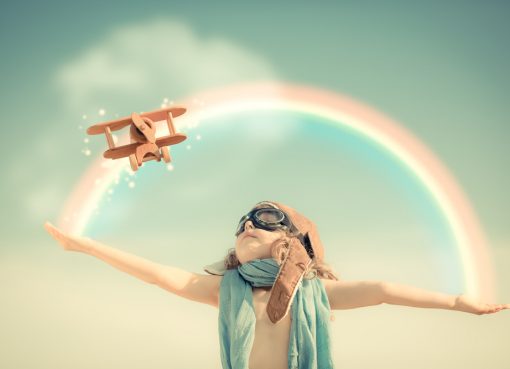 Bitcoin Lacking Momentum Above $9,200, But Signs of Bullish Break Emerge 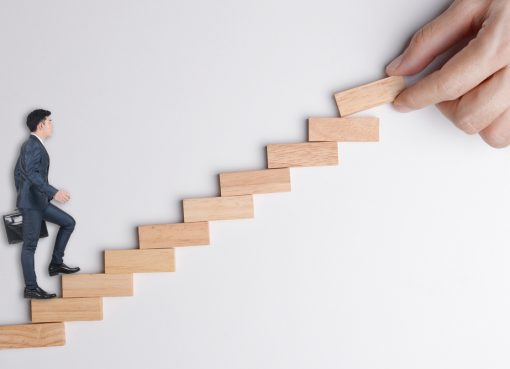 This Technical Pattern Could Send Ethereum to New Yearly Highs