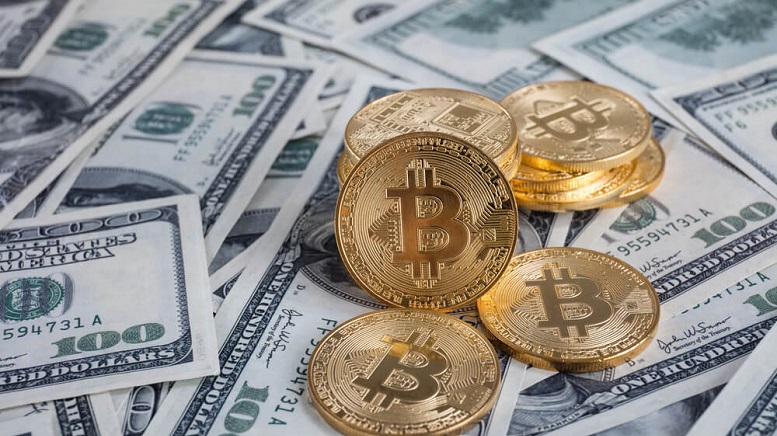 Over the last couple of years, the crypto space has grown considerably, and nowadays there are around 2,500 cryptocurrencies in addition to Bitcoin. However, BTC still remains the most valuable and the biggest cryptocurrency in the world in terms of market capitalization. That being said, it is also important to note that over the years, there have been some altcoins that have threatened to upstage the coin as the most dominant cryptocurrencies in the market. Despite that, Bitcoin stands tall, and its domination of the wider crypto market remains as strong as ever.

In 2019, BTC and some other coins went on a remarkable rally during the first half of the year that seemed to be on track to match the rally in late 2017. While some cryptocurrencies did manage to gain more than what Bitcoin did, the dominance of the biggest crypto in the world remains unparalleled and, in fact, its dominance over the market increased manifold.

The number of cryptocurrencies that outperformed Bitcoin stands in the single digits and considering the fact that there are 2,500 cryptocurrencies in the world, that number is very low. Moreover, those tokens do not have the sort of market cap to threaten Bitcoin’s dominance in any way, shape, or form.

According to the Bitcoin market cap dominance metric, its market cap dominance has now grown significantly and stands at a whopping 68%. This is a clear indication of the sort of clout that BTC now enjoys and it is likely that this dominance is going to continue in the foreseeable future. In this regard, it is also important to point out the sort of remarkable comeback that Bitcoin has managed to make. Back in December 2018, the market cap dominance of Bitcoin stood at only 32%; however, since January, the cryptocurrency has been on a different plane altogether when compared to the altcoins. 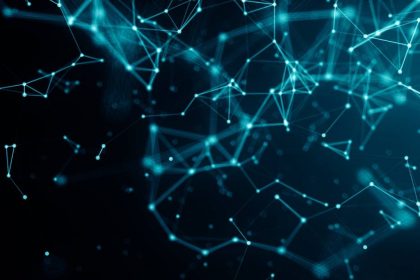 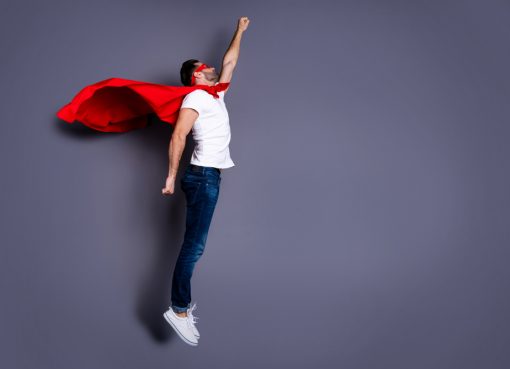 Stellar (XLM) Could “Launch” Higher Despite Flashing Some Disturbing Signs 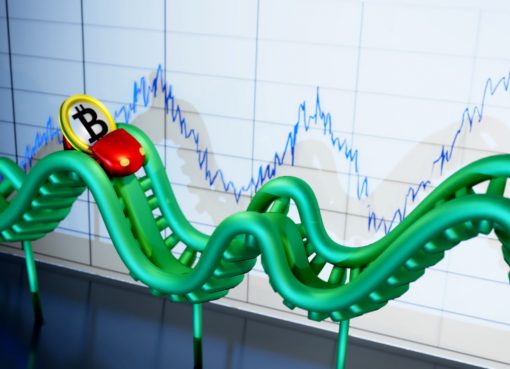