Skip to content
Home > News > Bitcoin News > A Founding Father of Blockchain Praises Electroneum, Compares Security with the of Bitcoin’s 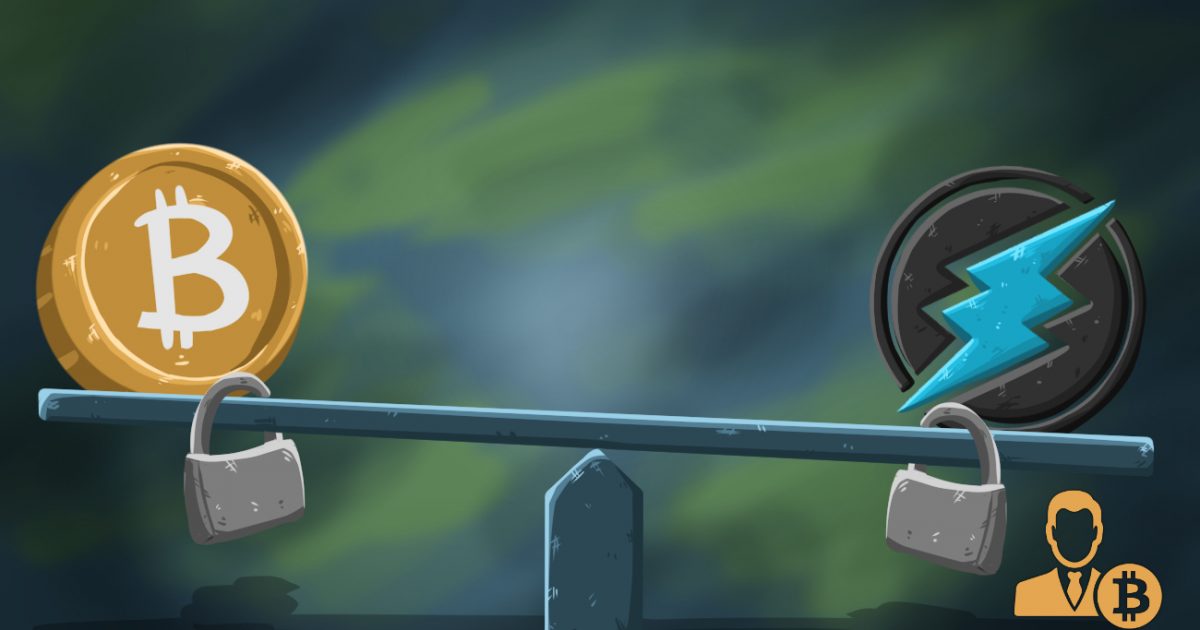 Dr. Scott Stornetta is the blockchain co-inventor quoted in the Bitcoin whitepaper written by Satoshi Nakamoto, who created the first cryptocurrency in 2009. The globally renowned scientist considers himself as the person who “has spent longer thinking about blockchain than anyone else on the planet. I have a really long-term perspective of this technology.”

His Views on Electroneum

Stornetta recently met with Electroneum CEO Richard Ells and during a conversation, he told him, “I understand what you’re doing with the Moderated Blockchain and your unique Proof of Responsibility protocol.

“I’m happy to recognise that you have grasped the breadth of the design space. Also, that you are flexible enough and open-minded enough to be still exploring how to get the balance of the mix. And that’s something that I’m able to encourage wholeheartedly.”

He went on to say that many cryptocurrency projects reject the notion of becoming regulatory compliant. Others, he said, are not seeking ways to add value as is Electroneum for the end-user. Many more, he said, also reject combining features of decentralization and centralization to make their cryptocurrencies more secure and eco-friendly.

What Appeals to Stornetta about Electroneum

Dr. Stornetta explained what to him is so appealing about Electroneum: “I admire, in particular, companies that have a long-term goal that is more than profit-maximizing, but that is actually a collective better.”

“I also simultaneously admire companies that are flexible about their means of getting from here to there. That includes finding ways to co-exist with the regulatory environment rather than attempt to subvert it. Also, finding ways to, create real use cases for people that wouldn’t know a hash function from a hole in the ground.”

Firstly, he said, Electroneum has a “long-term ambition for doing good and doing well. “Secondly, Electroneum has a pragmatic approach to embracing existing players, including government and regulatory players, to find a way to co-exist. And thirdly, you have a practical way to make this of immediate value to the end-user. These three things I think are the essence of successful explorations in the, what I want to call the broader blockchain space.”

Richard Ells explained Electroneum’s GigFair project. This is similar to the online marketplace for freelance services Fiverr in many ways except it unlocks the global digital economy for the world’s unbanked by paying service providers in ETN cryptocurrency with very low fees.

“Electroneum is creating a lot of value for the end-user. So, to me, the fact that you have users that can in a very near term see the ability to realize some value. Moreover, the fact that your system foundationally is sustainable for the long term means your project is setting itself apart from so many others,” he said.

He highlighted that Electroneum is enabling people in developing countries to live better with cryptocurrency and said he shares this vision.

In explaining how he views Electroneum, Stornetta told Ells that, “I think Bitcoin was a brilliant piece of work, but it was sort of a solution looking for a problem.”

In contrast, Electroneum is “piggy backing an abstract unit of currency onto ETN directly and into something that has intrinsic value, which in combination with the idea of a GigFair ecosystem and which provides a question for which your cryptocurrency is the answer.”

“There are two things that to me seems significant: One is the notion of putting it in parallel a gig economy with a payment system for it; and two, the idea of by putting it on a mobile device for which people already have to pay, and the fact that you can trade airtime. Airtime is sort of, as I have said, a self-embedded currency that doesn’t have to be converted into anything else in order to be useful for trading and sharing and exchanging.”

“I think the notion is fundamentally an incorrect one that the more hash power makes the underlying records more secure,” Stornetta said. “Only in a very narrow sense is that true, but as a fundamental thesis and driver, this leads to a very inefficient conclusion.”

Harrison and Ells explained Electroneum’s proprietary Moderated Blockchain, which is powered by their Proof of Responsibility (PoR) protocol. They told Stornetta that this has made ETN insusceptible to 51% attacks. This makes Electroneum the most secure cryptocurrency in existence. It also enables Electroneum to handpick internationally recognized non-governmental organizations (NGOs) as trusted miners who are helping to break the cycle of poverty in developing countries.

“I think it’s really important and so I want to underscore my agreement with something that you said. It proves that the integrity of the record is the number of non-aligned entities mining the blocks.”

He also said “that’s really fundamental because trusting the record is ultimately not a technical problem, but a social engineering problem. The more disparate unaligned parties that hold a copy of the record, the more the trustworthiness of the record at a social and cryptographic scale.” He concluded: “So I just think that’s a very, very valuable insight.”

Being the father of blockchain, a technology built on the concept of decentralization, Stornetta surprised Ells and Harrison. He agreed with Electroneum’s move to a moderated centralization to ensure absolute security and regulatory certainty. He praised the fact that Electroneum is the first cryptocurrency in the world to have become fully KYC/AML compliant.

“We (Yugen Partners) feel that the ultimate solutions are somewhat hybrid between permissioned and permissionless,” which is exactly what Electroneum’s Moderated Blockchain is.

And once again he highlighted that:

“Electroneum’s regulatory compliance and the hope that ultimately those regulatory concerns can be relaxed is a perfect illustration of our sense that starting out permissioned with a goal to move to what amounts to a hybrid between permissioned and permissionless. This is simply a better tactical starting point.”

Electroneum, in Stornetta’s words, is one of the very few cryptocurrencies adding value to the end-user and proving to be sustainable. He said there are many projects out there that have failed in one and, even both of these objectives. His words come as Electroneum has gone from proving on the ground in South Africa that there is a real utility for cryptocurrency to Brazil, where mobile phone top-ups have been made possible to thousands of Electroneum users. And this is only the start of many more developments to be announced in the coming months that will undoubtedly help all cryptocurrencies move towards mainstream adoption. 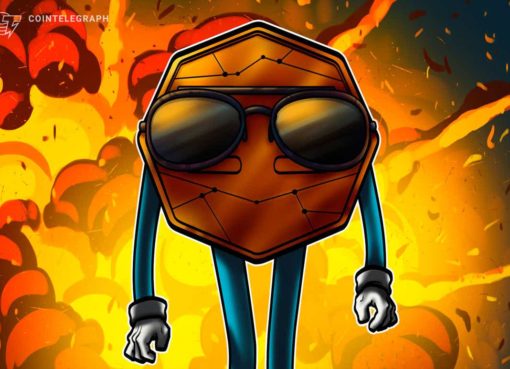 Examining the crypto market’s reaction to the Russia–Ukraine crisis 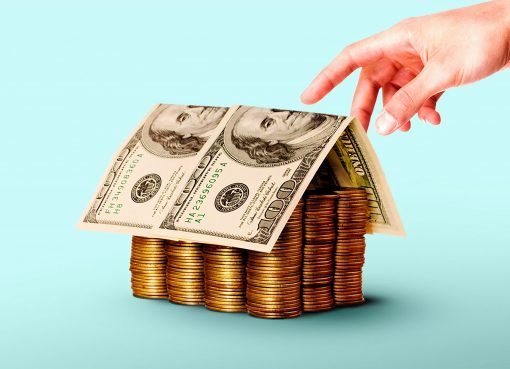