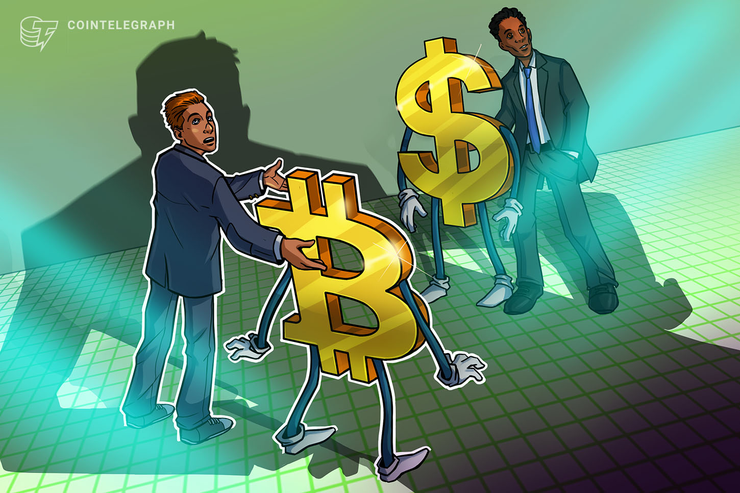 Security researchers have identified a new trend of lucrative and illicit Bitcoin (BTC) to cash conversions in their analysis of dozens of dark web marketplaces and forums.

Financial scammers are selling cold, hard cash for only 10 to 12 cents on the dollar to buyers willing to provide a prepaid fee in Bitcoin, according to the new Q3 2019 Black Market Report from Armor’s Threat Resistance Unit.

The cash-to-Bitcoin money laundering scheme works as follows: cybercriminals offer up bundles of cash — typically from $2,500 to $10,000 — in exchange for a 10 to 12% fee payable in Bitcoin.

Once the buyer has transferred the cryptocurrency, they provide details of the bank, PayPal or Western Union account where the money should be sent.

As an extremely simple, turn-key service, this arrangement not only offers buyers sky-high returns on their illicit purchase but removes the need for a money mule or risk logging into compromised accounts.

As the report outlines, money mules are agents that transfer ill-gotten funds between accounts in exchange for a fee of 10-20% of the value. Such actors typically open costly business bank accounts in order to avoid triggering fraud alerts or draw unwanted attention when transacting large volumes.

Notably, this cash-to-Bitcoin conversion scheme benefits the sellers selling the stolen funds due to the fact that they, ultimately, avoid taking possession of the funds and instead merely transfer them — placing the burden of the risk on the criminal buyer.

“For those scammers who don’t possess the technical skills and a robust money mule network to monetize online bank account or credit card credentials, this is an offer that can be very attractive […]. This clever service gives them an additional channel for monetizing the large amounts of financial data available on the underground.”

As previously reported, United States Treasury Secretary Steven Mnuchin has recently claimed that cash is not laundered to the same extent as Bitcoin, declaring that the government was intent on preventing the cryptocurrency from becoming the “equivalent of Swiss-numbered bank accounts.”

Reporters responded with some scepticism to Mnuchin’s stance, quipping in response that his argument was essentially — and somewhat illogically — that: 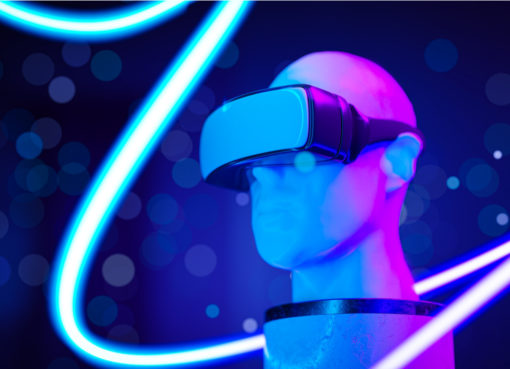 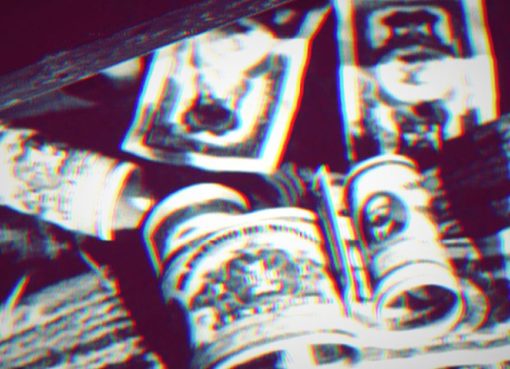 US Inflation Rises to 7.9% in February, Fresh 4-Decade High 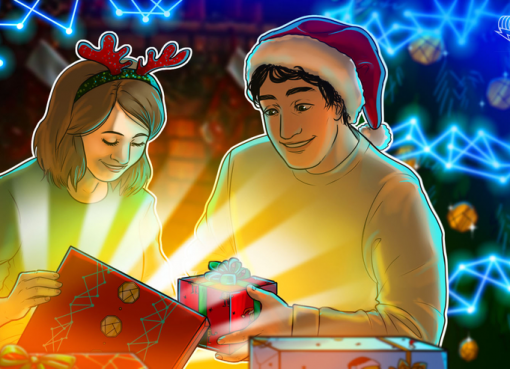