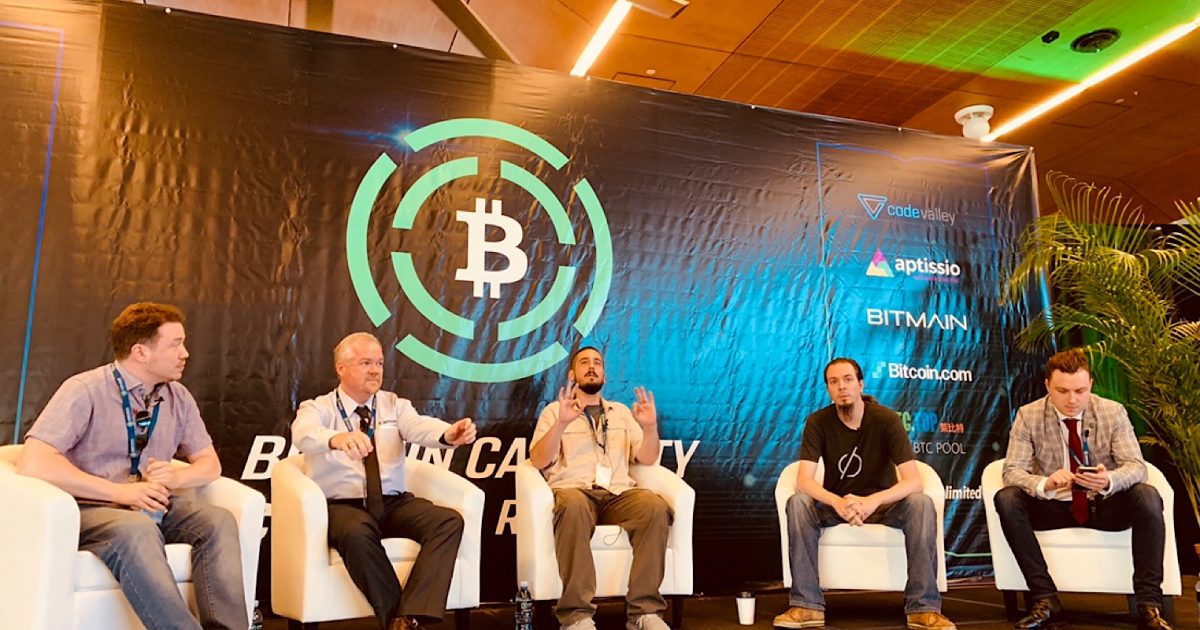 With day one of North Queensland’s Bitcoin Cash City all wrapped up, conference attendees were left with an overflow of big ideas to distill, process, and potentially integrate. These include underwriting merchant adoption, building tech parks and mining operations, BIP70 applications, separation of money and state, government applications of crypto, user experience, and regulation. The wealth of information presented was staggering, and this post seeks to break down the day into five overarching themes.

In his morning session presentation entitled “State of Bitcoin Cash 2019,” senior Bitcoin Cash developer and creator of Bitbox SDK, Gabriel Cardona, emphasized the need to remember and appreciate the original simplicity of crypto. Noting the ease of falling into entitled familiarity, Cardona stated:

It’s really easy to kind of forget the original purity of that vision — p2p electronic cash…What it set out to do, disempower the banks and empower the underbanked or unbanked. It’s a very powerful vision…I don’t think as a society we’ve quite wrapped our minds around it yet.

Cardona went on to describe current important developments and happenings in the BCH space such as the growing SLP ecosystem (and what he sees as the upcoming “Tok-ambrian Explosion”), user-friendly addresses via Cash Accounts, spending constraints, oracles, cold wallet timeouts, permissionless inheritance protocols, PvP gaming, and on-chain auctions. He emphasized that with all the progress over the last 10 years, remembering the economic revolution instituted by Satoshi Nakamoto is key to moving forward.

One of the overarching themes of yesterday’s talks was, of course, adoption. The folks at Bitcoin Cash City are thinking beyond this, though, to building their own tech park for over 12 startups in Townsville, a local mining operation utilizing the Kennedy Energy Park, and systematic reinvestment of value into the community and surrounding areas. Adoption, as speaker Noel Lovisa of local software groups Code Valley emphasized, is only the foundation — a first step. As such, initiatives for underwriting those merchants and adopters who may still be hesitant to adopt due to volatility provides an added layer of financial security. With underwriting from knowledgable, competent crypto groups, small businesses and investors can take chances on BCH with less risk.

Hayden Otto, organizer of the conference, elaborated on the initiative he and the Bitcoin Cash City crew are pioneering:

In his speech “Investing in Utility,” Founder and Chief Investment Officer of Cyber Capital, Justin Bons, challenged support for tokens based on metrics other than practical utility. Detailing that Cyber Capital’s investment strategy is focused on fundamentals, Bons explained to the audience that the reasoning behind his company’s noticeable non-investment in BTC is not a religious, cliquish, or tribal decision, but one based on practicality. Citing the differences between a low-volume, high-fee network, and a high-volume, low-fee network Bons stated:

Where BTC has essentially become, according to its vision, a low-volume, high-fee network, BCH is aiming to be a high-volume, low-fee network. Now, the foundation of this — the problem of having a high-fee network — is that it severely restricts the utility of the system…this massively limits the potential value of that system.

Bons went on to explain that due to the current nature of the BTC protocol, his company doesn’t see real potential for the future, as the costs to sustain the network may soon outweigh its value.

Arguably taking on some of the toughest topics to address in front of a crowd peopled heavily by anti-state, freedom advocates, some speakers spoke to various regulatory relationships and innovations where blockchain meets legislation and compliance.

Doug McCollough, CIO at City of Dublin, Ohio, and Joshua Green, lead developer of the Bitcoin Cash full node “Bitcoin Verde,” gave a joint presentation on “Digital Identity: Safeguarding Privacy in US Local Government, using SLP.” Working with McCollough and the city of Dublin, Ohio, Green helped to develop an SLP token for “digital identity, electronic polling system, and a token of value.” McCollough emphasized the potential for privacy protection by using the token and BCH blockchain to create a secure identity key to be used for official purposes, thus eliminating information leaks which compromise the security of the user.

Tony Hockings, director of Townsville’s Lexcode Legal, spoke on what he views as the necessity of working with government laws and regulations. Hockings cited the reality of a growing crypto regulatory system, and emphasized what he views as the eventual futility of not becoming familiar with these systems and how to navigate them.

Throughout the course of the discussion questions could be submitted to panelists via Telegram. One of the more memorable moments came during the participants’ final comments, where Coinbase’s Ellithorpe championed remembering to keep things human in the crypto space. Referencing vitriolic online mudslinging, Ellithorpe implored attendees to remember that there’s a human on the other side of the screen, which elicited a huge response of applause. Cardona championed not selling oneself short, as often times talent in the crypto space comes from unexpected, “unqualified” sources. The panel as a whole wrestled with ideas of incentivizing high-level programming talent, staying true to one’s convictions, and still being willing to meet adopters where they are, without an attitude of pretentious superiority.

After the conference day most attendees headed to the Watermark for a meetup featuring delicious seafood and great drinks, all paid for in BCH. Hearkening back to the panel discussion, even individuals of conflicting worldviews like anarchism and nationalism, and anything beyond and in between, were able to find some sort of common ground in Bitcoin Cash. As of this writing, the conference is still underway, delivering excellent speeches on mining, emergent coding, and blockchain warfare, all to be covered here at news.Bitcoin.com – so stay tuned to this channel. 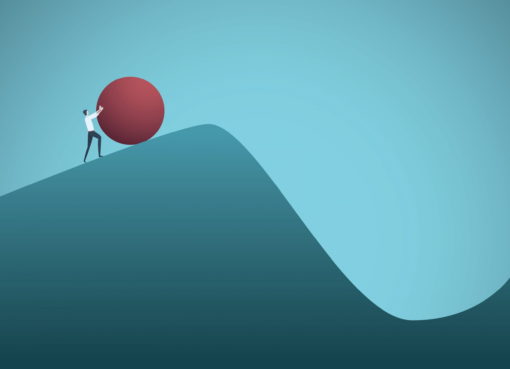 Ethereum Prints Bearish Technical Pattern, Why It Could Revisit $2.2K 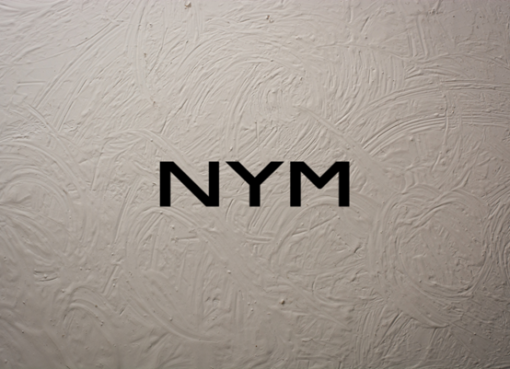 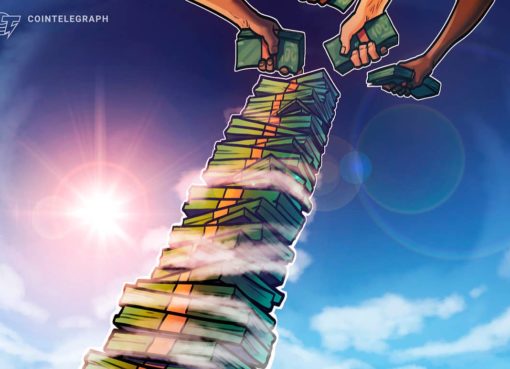