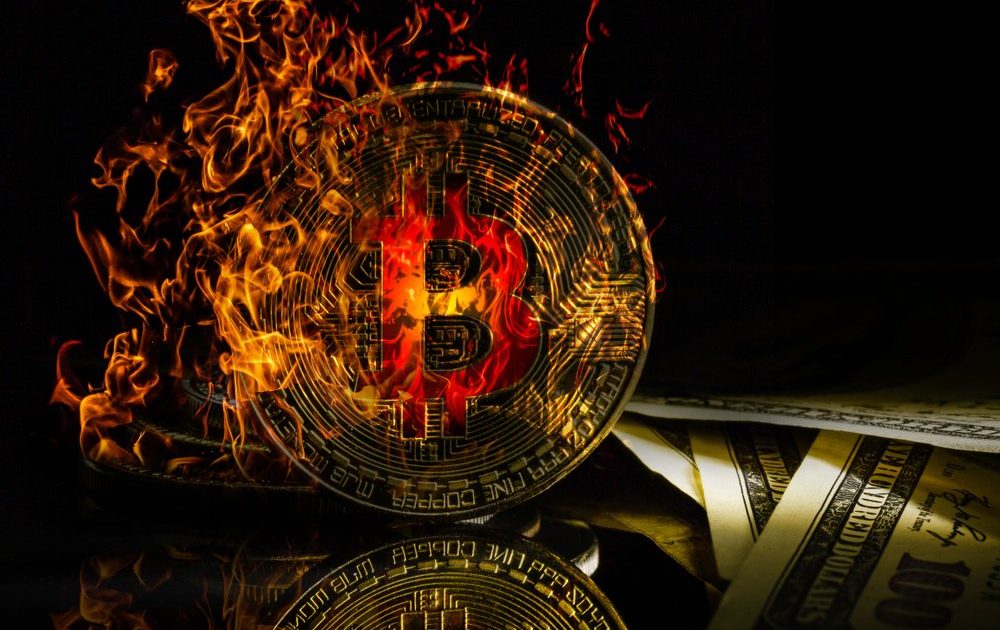 By CCN Markets: As the resident “Bitcoin Skeptic” here at CCN, it’s my job to provide some level – headed arguments about why you should be extremely careful about buying or trading bitcoin, or any other cryptocurrencies. Don’t be a sucker.

And ignore hype from the media.

There are three gaping holes in this argument.

1. Bitcoin Is Not Unique

The first argument is that bitcoin is not the only game in town. There are numerous other cryptocurrencies, some more well-known than others. Because all of these cryptocurrencies are effectively the same, they are commodities.

Bitcoin bulls believe the exchange rate between BTC in relation to other cryptocurrencies will constantly adjust in proportion to their relative supplies.

That’s not necessarily true. In fact, we already know it not to be true via this chart:

Even worse, its value with respect to other cryptocurrencies does not even show a vague correlation.

The second argument is rooted in the fact that neither bitcoin nor any other cryptocurrency has any intrinsic value. Crypto tokens are not beholden to any fundamental economic factors, either.

Yet gold and the US dollar will retain that exchange unit element, giving them a floor.

Bitcoin is only useful to people as long as it retains its decentralized database management and its permissionless access.

That may provide it with a floor, but that still destroys the concept that it will have unlimited demand against limited supply.

“There’s no limit to how many cryptocurrencies will appear on the market. That flood of supply will impact bitcoin eventually. Economic theory also proves that the price of asset that has no backing will always be volatile and unpredictable. Trading and owning bitcoin is thus like playing with fire.”

And I’ll make you one promise: You’ll inevitably get burned. 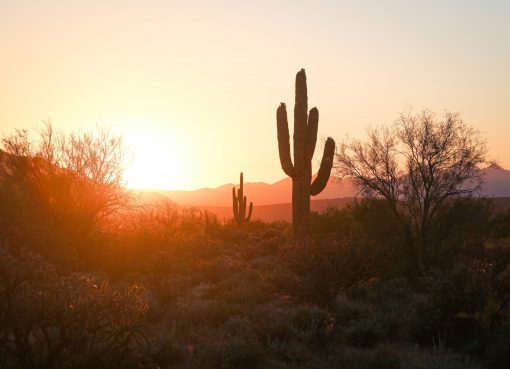 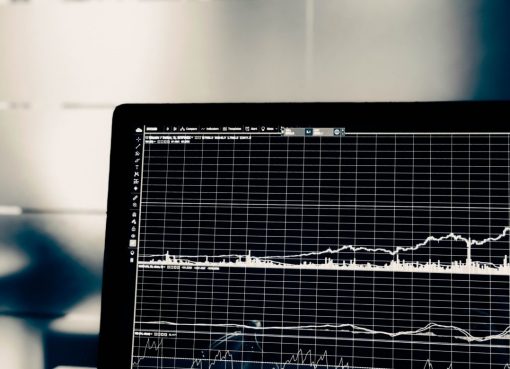 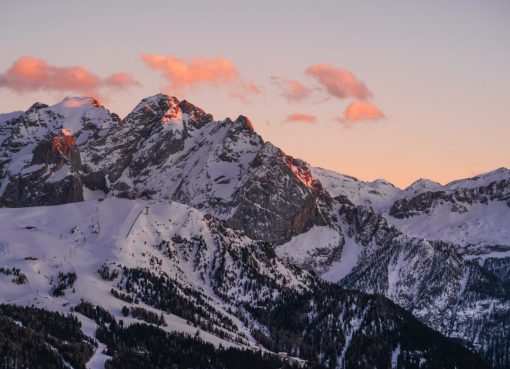