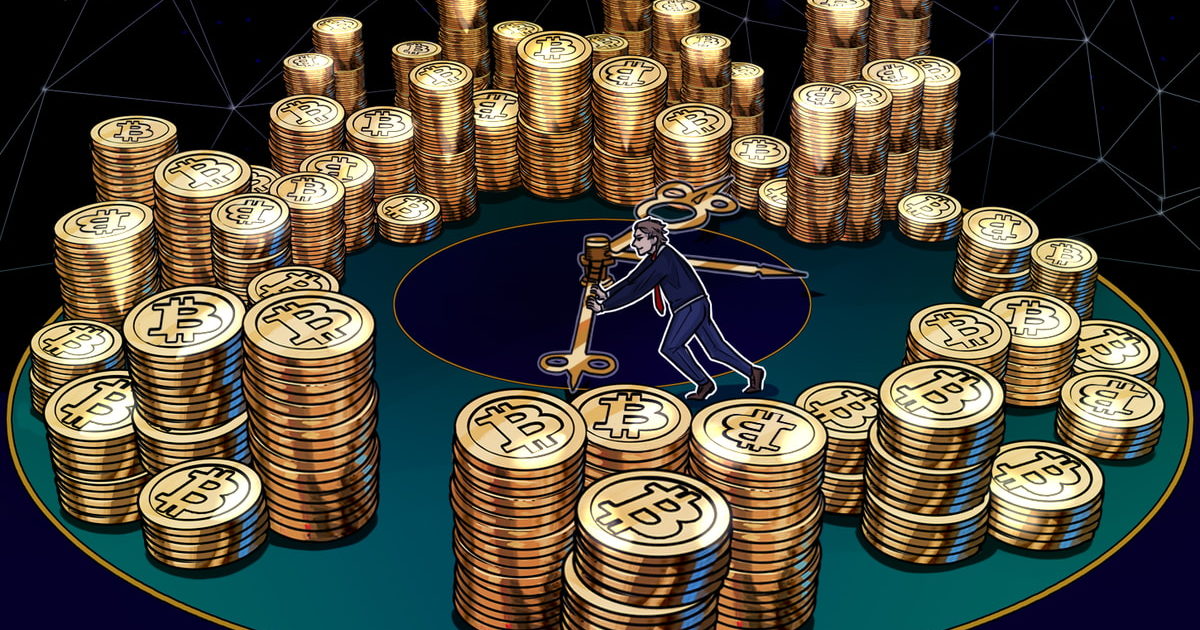 Bitcoin (BTC) price faced fierce resistance at $23,000 after an 11% rally on Jan. 20, but that was enough to cause $335 million in liquidations for short positions using futures contracts. The 36% year-to-date gain to $22,500 caused bears to be ill-prepared for the $1.48 billion monthly options expiry on Jan. 27.

Bitcoin investor sentiment improved after signals pointing to lower inflationary pressure suggested that the U.S. Federal Reserve could soon move away from its interest rate increase and quantitative tightening. Commonly known as a pivot, the trend change would benefit risk assets such as cryptocurrencies.

On Jan. 22, the China-based peer-to-peer trades of USD Coin (USDC) reached a 3.5% premium versus the United States dollar, indicating moderate FOMO by retail traders. This level is the highest in more than six months, suggesting excessive cryptocurrency buying demand has pressured the indicator above fair value.

The all-time high on the seven-day Bitcoin hash rate — an estimate of processing power dedicated to mining — also supported the bullish momentum. The indicator peaked at 276.9 exo-hash per second (EH/s) on Jan. 19, signaling a reversion of the recent weakness caused by miners facing financial difficulties.

Despite the bears’ best efforts, Bitcoin has been trading above $20,000 since Jan. 14 — a movement that explains why the $1.48 billion Bitcoin monthly options expiry will vastly benefit bulls despite the recent failure to break the $23,200 resistance.

Bulls were too optimistic, but remain well positioned

Bitcoin’s latest rally on Jan. 20 caught bears by surprise, as a mere 6% of the put (sell) options for the monthly expiry have been placed above $22,000. Thus, bulls are better positioned even though they set nearly 40% of their call (buy) options at $23,000 or higher.

A broader view using the 1.15 call-to-put ratio shows more bullish bets because the call (buy) open interest stands at $790 million against the $680 million put (sell) options. Nevertheless, most bearish bets will likely become worthless as Bitcoin is up 36% in January.

Bears could secure a $595 million profit

Below are the four most likely scenarios based on the current price action. The number of options contracts available on Jan. 27 for call (bull) and put (bear) instruments varies, depending on the expiry price. The imbalance favoring each side constitutes the theoretical profit:

This crude estimate considers the call options used in bullish bets and the put options exclusively in neutral-to-bearish trades. Even so, this oversimplification disregards more complex investment strategies.

Related: Bitcoin due for shake-up vs. gold, stocks as BTC price dips under $22.5K

Bitcoin bears need to push the price below $21,000 on Jan. 27 to greatly reduce their losses. However, Bitcoin bears recently had $335 million worth of liquidated leveraged short futures positions, so they likely have less margin required to exert power in the short term.

Consequently, the most probable scenario for the January monthly BTC options expiry is the $22,000 or higher level, providing a decent win for bulls.

The views, thoughts and opinions expressed here are the authors’ alone and do not necessarily reflect or represent the views and opinions of Cryptox.

This article does not contain investment advice or recommendations. Every investment and trading move involves risk, and readers should conduct their own research when making a decision. 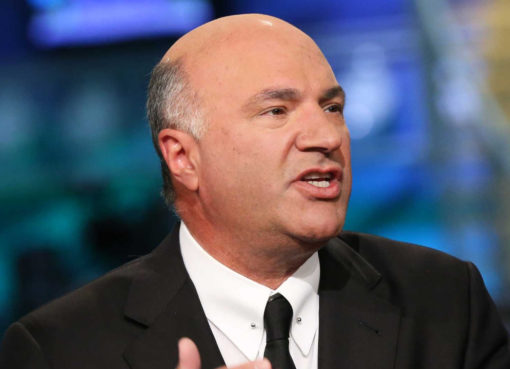 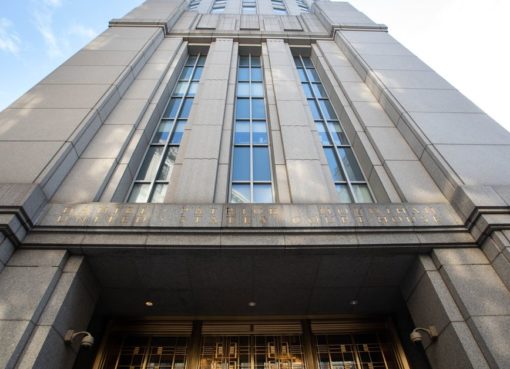 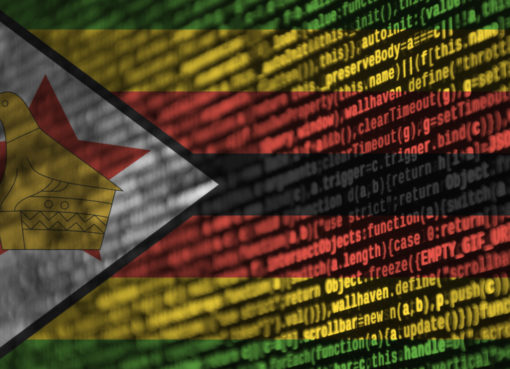