ZenGo, a keyless multi-cryptocurrency wallet created by an Israel-based blockchain startup, has added support for Facebook’s Libra coin which is slated to go live in 2020. The wallet lets users store a test version of Libra that has no monetary value, to enable them to get familiar with the stablecoin before its official launch, reports CNet on August 18, 2019.

Per sources close to the matter, ZenGo, a non-custodial multi-cryptocurrency wallet that claims to be the first keyless bitcoin (BTC) wallet, now allows users to have access to 10,000 Libra with no real monetary value, experiment with and get familiar with the cryptoasset prior to its launch.

Presently available for only iPhone users, ZenGo says users can take a sneak peek into Libra right from the account tab on the ZenGo app, which also enables users to purchase a vast array of cryptos including bitcoin, ether and Binance coin with a credit card or Apple Pay.

“Getting familiar with Libra early might spark some new ideas and give you a head start for when Libra gets launched,” declared the ZenGo team.

Unlike most crypto wallets, ZenGo says users will not have to go through the hassles associated with the secure storage of private keys, as the app makes it possible for them to simply scan their face to back up their wallet.

That’s not all, the team has also hinted that users are not required to undergo complex know-your-customer (KYC) procedures. Users only need to download the app and provide a valid email address to enjoy ZenGo.

The Journey so Far

Since the official release of the Libra whitepaper in June 2019, the project has been a subject of heated debates across the world, with various regulators and commentators expressing mixed views over Project Libra.

Reportedly, Facebook aims to transform the internet of money and make life easier for both the banked and unbanked by providing a highly secure, non-volatile and easy-to-use blockchain-powered digital asset, Libra.

However, due to the multi-billion dollar social media giant’s not so sterling past records of privacy scandals, authorities, as well as some crypto enthusiasts from around the world feel project Libra may actually present more risks than benefits to users.

As reported by BTCManager earlier in July 2019, Facebook revealed in a filing to the United States Securities and Exchange Commission (SEC) that Libra may never see the light of day due to the intense regulatory scrutiny it has been subjected to. 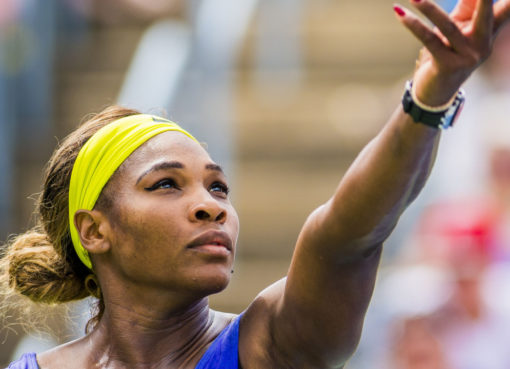 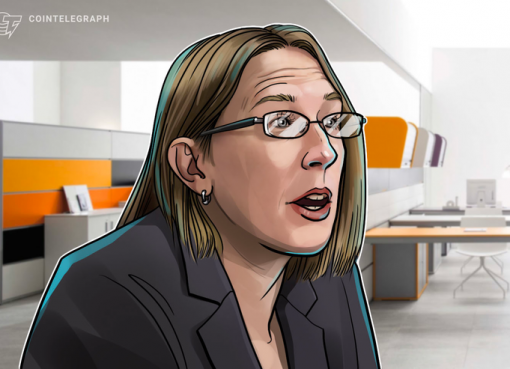 ‘I Think We Need to Be a Little Less Paternalistic’ 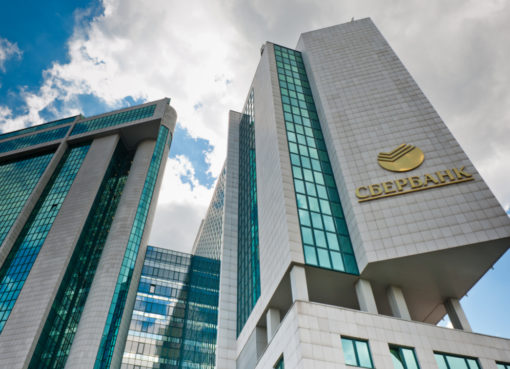