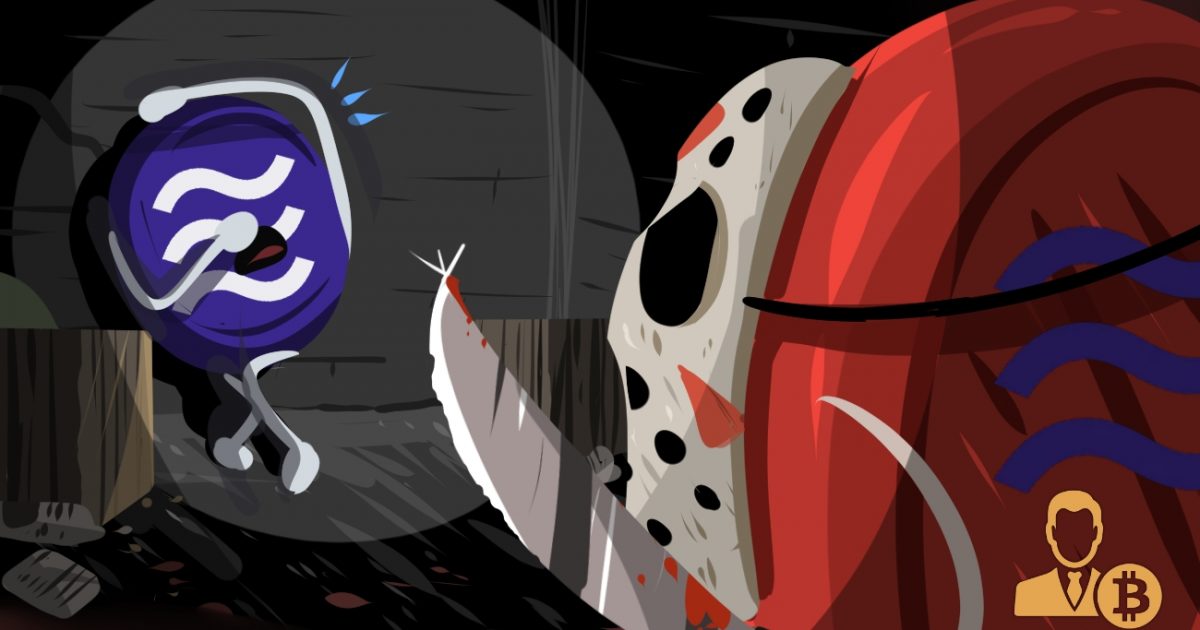 The self-acclaimed youngest bitcoin millionaire is seemingly ambitious and confident that a newly upgraded payments app would depose Libra even before the Facebook cryptocurrency has launched. In a Twitter post on August 19, 2019, the young cryptocurrency investor announced the launch of Metal Pay, which is touted to reach a large number of people in ways only imaginable to Libra.

Erik Finman, who became a millionaire at 18 by investing in bitcoin, collaborated with Marshall Hayner, Founder, and CEO of Metal Pay, a peer-to-peer (P2P) payment platform, to launch a full version of Metal Pay, that would enable users to send and receive up to 16 cryptocurrencies.

Today @MarshallHayner & I are launching Metal Pay to the masses.

We’re going to finally bring crypto to the People – in ways that Facebook Libra only wishes they could.

This. Is. The. Libra. Killer. https://t.co/yNSSNsWEsr

According to Facebook’s whitepaper, the Libra cryptocurrency seeks to cement the divide between the banked and the unbanked, by acting as a global cryptocurrency. But Finman stated that Metal Pay would reach the masses better than Libra.

The young bitcoin millionaire who invested an undisclosed amount of money in the platform is confident that the upgraded version of Metal Pay would not only rival Facebook’s Libra but would kill the cryptocurrency before it launches.

Apart from besting the Libra cryptocurrency, the payment platform is also seeking to become better than the flagship digital currency, bitcoin.

“We’ve worked for years to make certain that all laws and regulations are met in an effort to deliver the best possible product for our user base. With this launch, we truly believe that Metal Pay has the opportunity to become bigger than bitcoin.”

The hope of superseding bitcoin is also shared by Finman, but this could be a rather tall ambition for Hayner, Finman, and the rest of the Metal Pay team, as the native currency, Metal (MTL), is currently selling at $0.37 per coin, compared to bitcoin (BTC) at over $10,000.

However, Finman and Hayner believe that with bitcoin’s usability being minimal and its flawed system, Metal Pay can rise above these “handicaps” and be a usable financial tool. Currently, the app is available for download only to iPhone users.

Before the Libra Network Team could say “Jack” tons of regulators and governments descended on the digital currency shortly after its announcement. From the U.S. to France, to China, and Britain, the language has been the same: “provide more information on this project before you launch.”

According to a report by BTCManager in July 2019, Facebook revealed that the proposed 2020 launch of the Libra crypto might be delayed or not happen at all, due to pressure from various regulators. 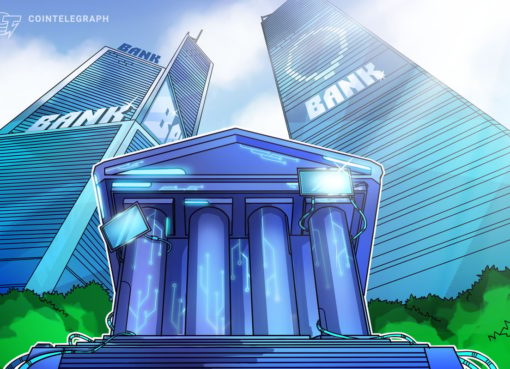 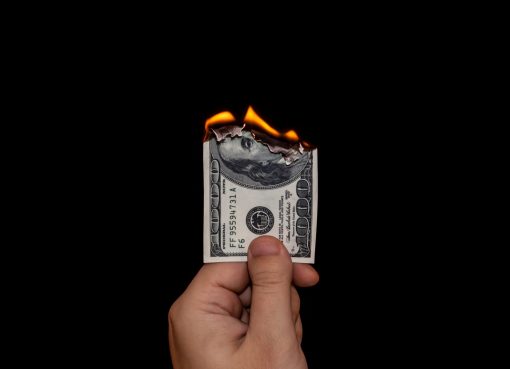 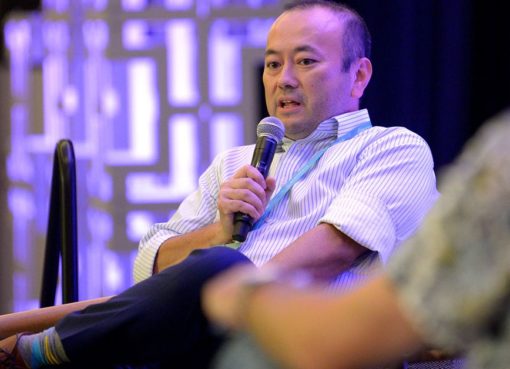