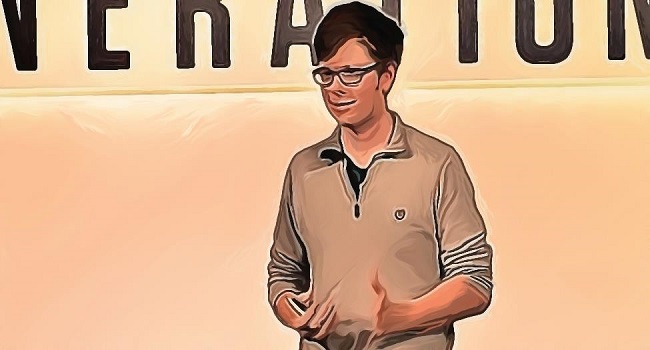 After becoming the youngest Bitcoin millionaire, Finman explored different avenues after declaring that Bitcoin is dead, including launching a satellite filled with Earth’s pop culture memorabilia in space, and now he is venturing out even further by spending all his Bitcoin holdings on a cryptocurrency launched in 2017, Metal (MTL).

MTL is a currency used by a mobile payment service application called Metal Pay. It is a digital wallet that allows users to store multiple digital currencies in it at a time. It also allows users to exchange these cryptocurrencies for US dollars without any hassle. The design of the application impressed Finman so much that he commented that “it makes crypto sexy.”

After having a 6-hour long discussion with Marshall Hayner, Metal’s CEO, Finman agreed to convert all his crypto holdings into the Metal token. He has now also joined the company. However, the title of the position that he holds at the company has not been revealed yet.

Talking about the design of the app, he claimed that Metal Pay will streamline transactions and will make digital currency “usable for normal people.”

Finman aims to cross Facebook Libra and completely replace Bitcoin with Metal. In an interview, he said, “I like to say we have dragon energy. I feel like the momentum is here. I’ve really never seen momentum like this happen so quickly, so fast, and even more to come. […] We were the number one in trading volume and price gain on Binance yesterday.”

After Finman’s announcement, Metal saw a huge bump in its trading volume and value. Its price doubled from a week ago and reached $0.4. Although considering that currently Metal’s market value is just around $20 million as compared to Bitcoin’s approximate $185 billion, it wouldn’t be difficult to double Metal’s value.

Although, even with a sleek design Metal Pay is struggling to find users. Right now, it lacks its own blockchain network and runs on the Ethereum blockchain network, but according to Finman that is about to change soon. Only time will tell how MTL grows from here, but Erik Finman’s investment in the cryptocurrency has definitely given it a much-needed push. 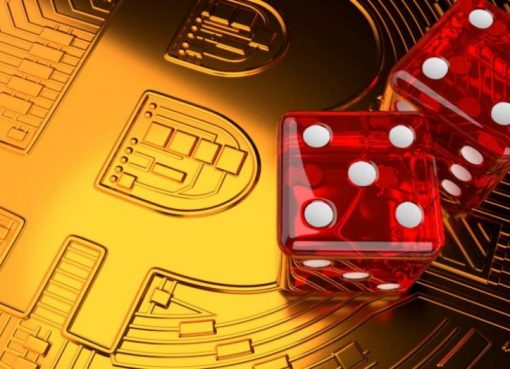 Why Enterprise Blockchain Investing Is a Big Deal Right Now 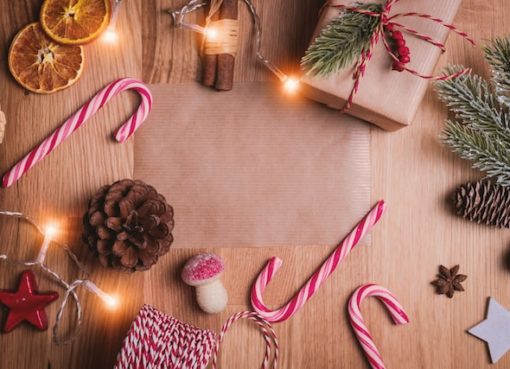 Past, Present, And Future With Material Indicators 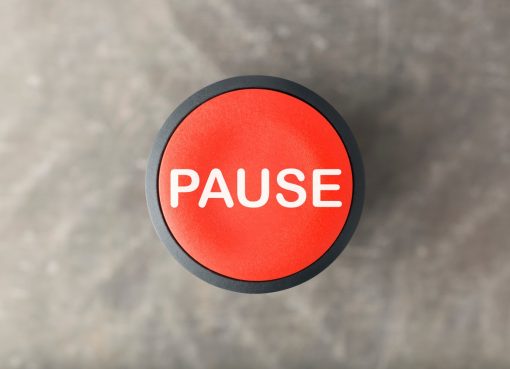