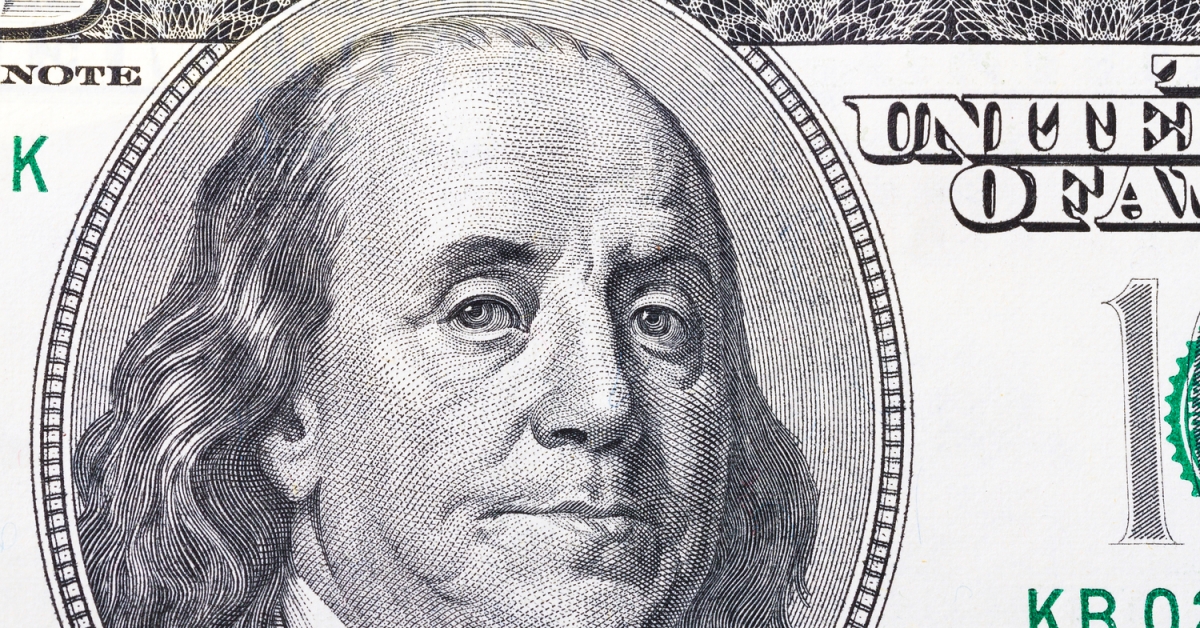 Bitcoin’s price has nearly doubled in the past eight weeks, as several major publicly listed companies bought the cryptocurrency to hedge against an inflation-led decline in the value of their cash holdings.

Hedging demand for the cryptocurrency may now be set to rise further, with expectations for long-term inflation reaching 19-month highs.

The U.S. 10-year breakeven inflation rate, which represents how the market foresees long-term inflation, rose to 1.85% on Wednesday. That’s the highest level since May 2019. The metric bottomed out at 0.5% in March, according to St. Louis Federal Reserve Bank.

The money supply-boosting policies adopted by the Federal Reserve to counter the coronavirus-induced slowdown have done much to fuel the rise in inflation expectations, as well as the devaluation, or debasement, of the dollar.

The Dollar Index, which tracks the greenback’s value against major currencies, is seen near 91.00 at press time, a level last seen in April 2018, according to TradingView. The dollar peaked near 103.00 in March.

Such factors typically force both institutions and retail investors to buy traditional store-of-value assets such as gold. This year, institutions have increasingly poured money into bitcoin, strengthening its appeal as an inflation hedge.

“What we’re trying to do is preserve our treasury. The purchasing power of cash is debasing rapidly,” Nasdaq-listed MicroStrategy’s chief executive, Michael Saylor, told CryptoX last month while explaining the rationale behind the company’s decision to buy bitcoin. According to Saylor, bitcoin is a better store of value asset than gold.

Several other firms have turned to bitcoin over the past few months. The trend may well continue, with Morgan Stanley predicting another 10% decline in the dollar over the next 12 months.

Bitcoin’s meteoric rally from the March low of $3,867 to Monday’s record price of $19,920 has taken place alongside a steady downtrend in the U.S. dollar (above left).

The cryptocurrency has established a trading range of $18,000 to $20,000 in the past two days. Large sell orders near $20,000 and consistent dip demand have led to price consolidation, according to Patrick Heusser, a senior cryptocurrency trader at Zurich-based Crypto Broker AG.

“If either side breaks, I believe we would see fireworks, especially to the upside,” Heusser said. Bitcoin is trading near $19,372 at press time, representing a 1.16% gain over 24 hours. 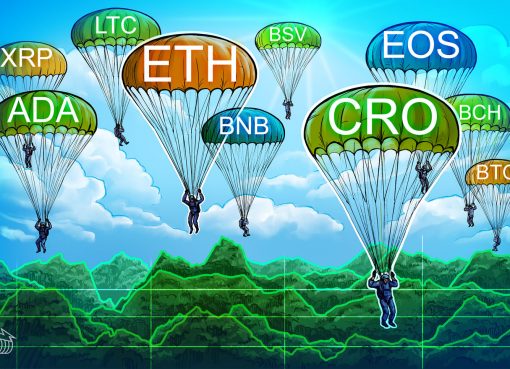 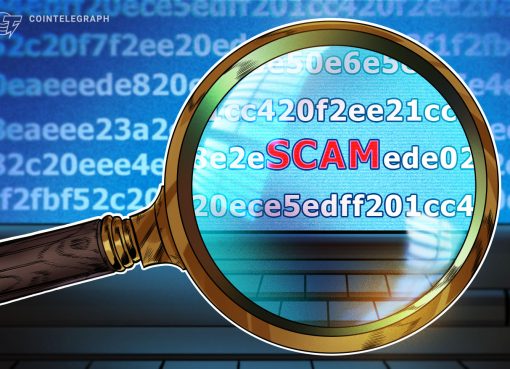 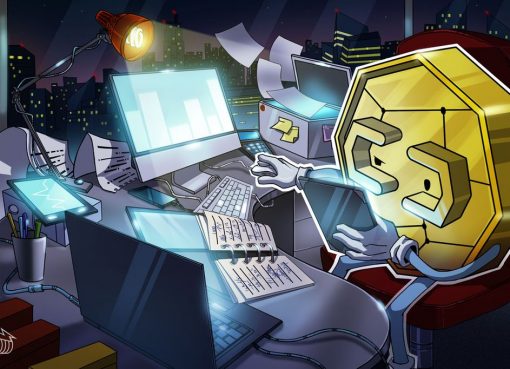 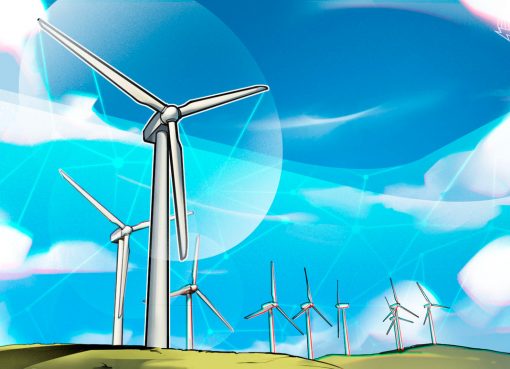 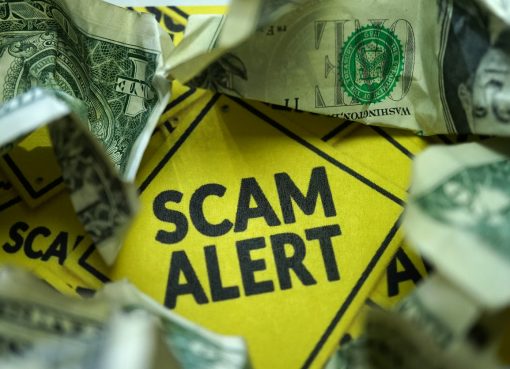 bossMay 14, 2021
Bitcoin, Ethereum, Dogecoin, and other crypto assets are making headlines all across mainstream finance for making people rich left and right. But as abundant as success stories are these d... 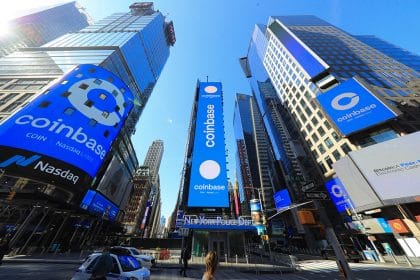 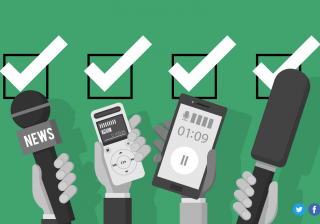