Skip to content
Home > News > Cryptocurrency Market > Why Does Amazon Want to Hire Blockchain Experts for Its Ads Division? 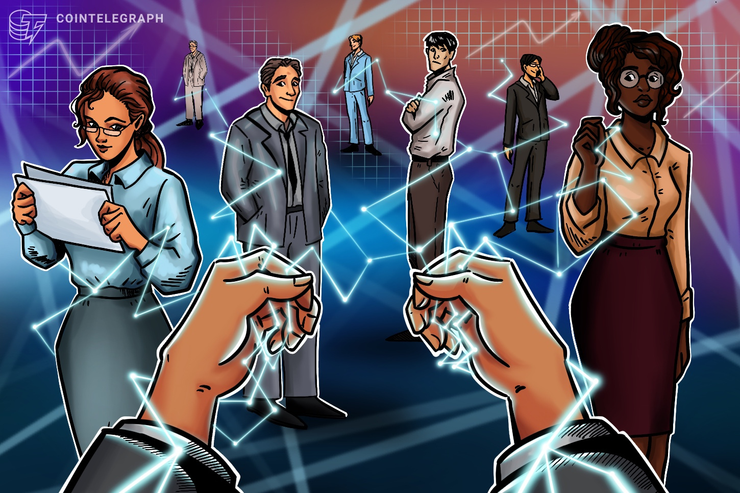 Earlier this month, Amazon announced plans to hire blockchain experts for its advertising division. But how can the use of blockchain technology possibly resolve the pain points in the advertising industry?

For the crypto industry, which is worth more than $240 billion, you’d think standard business tools like a shared database would be de rigueur in the digital advertising industry — but you’d be wrong. In reality, the industry uses very outdated, manual, time-consuming processes when it comes to selling, payment, verification and other critical functions.

It is time to introduce a better framework for digital advertisers, a platform without bias and with a common set of rules. Fortunately, blockchain technology is ideally suited to address issues of transparency, trust, verification, efficiency and complexity, all of which currently plague the digital advertising industry.

Smart contracts, in their simplest form, are vending machines — two parties agreeing to a set of terms and each party paid with either goods or services. Buying and selling digital advertising is more complicated but isn’t any different.

Marketers today use a paper or digital insertion order for contracted terms of their ad buys, but they aren’t trackable or enforceable. Blockchain-based smart contracts can resolve these issues with a programmatic approach. These smart contracts enforce what an advertiser is buying and allows the verification to take place during the reconciliation process at the end of the campaign. These efficiencies alone are monumental in allowing advertisers to actually get what they pay for on top of payouts to the supplier within the agreed upon time.

An ideal system provides the opportunity to tokenize the framework to treat digital advertising as a true asset class, standardizing the valuation of ads. This, in tandem with the structure of blockchain, keeps decentralization as a top priority.

This provides incentives for running a full node and validating transactions within an ecosystem instead of trusting an inherently biased third party (e.g., Facebook and Google). These third parties have a huge influence on market pricing due to their pervasiveness and can cause immediate shockwaves throughout the entire industry.

In 2018, both tech behemoths took a strong stance against the crypto sphere when Google announced a ban on all cryptocurrency-related advertising while Facebook made a similar move months prior before later renouncing it.

Citing user protection, censoring advertisers with the intention of protecting against scammers following the initial coin offering craze, these companies could greatly benefit from integrating blockchain solutions to safeguard their advertising spend.

While it appears Amazon recognizes the value of blockchain at the foundation level of its advertising model — for billing and reconciliation — it is only a matter of time before it is enlightened of the numerous other ways it can be used to increase efficiency and protect ad spend through tokenization.

At this early stage of blockchain, it’s unlikely that major brands — along with their large budgets — will want to pay in some unconventional way like a token. Integrations within the platform are needed to ensure adoption and to facilitate the movement of traditional currencies through these smart contract insertion orders.

The digital advertising ecosystem is ripe for a revolution, and blockchain holds the most promising keys.

What makes Amazon different from other tech behemoths?

Amazon needs to do something to differentiate itself from Facebook and Google, which currently dwarf its advertising platform. If Amazon were able to provide efficiencies around Facebook’s and Google’s shortcomings, it would be able to siphon off some of the market share from the other ad platform giants.

Smart contracts with logical insertion orders can contain any logic that the blockchain would support. Targetability within that logic can be a game changer in regard to what’s actually being delivered. This cures a lot of questionable tactics many advertising networks use to secure the delivery of a campaign. With 100% transparency on the smart contract insertion order and terms placed within it, there is no tampering or delivering something the client didn’t order. Verification of purchase is needed within this industry, and blockchain (along with layered logic through smart contracts) solves these issues.

In addition to pairing smart contracts and payment reconciliation efforts, integrations within a blockchain can be endless, and provide additional insight and value. Adding a measurement provider into a smart contract allows additional transparency to all parties. In this measurement provider example, a demand-side client wants to only be billed for a very specific downstream event, like signups. If everyone is on the same page in terms of what is being delivered, it rules out discrepancies, allows for a more successful campaign to be delivered and payment to be expedited.

Fraud can’t totally be solved by implementing blockchain alone, but it can track publisher identity along with governance. Identity at scale is something that this industry won’t see until this new technology is implemented.

The digital advertising vertical has grown very quickly and essentially created an overlap in regard to bidding or, to some extent, competing with yourself by purchasing media on multiple platforms. Governance within a blockchain is something that can improve what we’re dealing with today.

As an industry, we can all agree on certain aspects or actions that would be considered fraud. A click from an Android user that installs an application only meant for an iOS device shouldn’t ever be billed or valid. In this example, that logic — along with others — could be built into a smart contract to enforce only true iOS installs vs. mismatched installs. Also, by tracking identity, blockchain networks could include or exclude publishers or users that create issues or are fraudulent within the ecosystem.

Amazon is trying to make its mark in the digital advertising ecosystem, and to get there, it needs to innovate and outpace the major platforms of today — i.e., Facebook and Google. It seems clear that Amazon knows its internal chain supply, but how it implements it in the advertising ecosystem will be the key to its success.

Matthew Hrushka is product marketing manager at Xchng. Matt has been involved in the cryptocurrency space since 2015 and has a deep knowledge about distributed ledger technologies including blockchain. Additionally, Matt’s professional experience in the digital advertising space makes him uniquely qualified to understand the application of blockchain to this particular industry. Matt previously served as the mobile marketing manager at Rosetta Stone and before that, was the ad operations manager at Verve Mobile. Matt is the primary contact for the OnXchng Partner Program and is passionate about bringing new partners into the Xchng project. 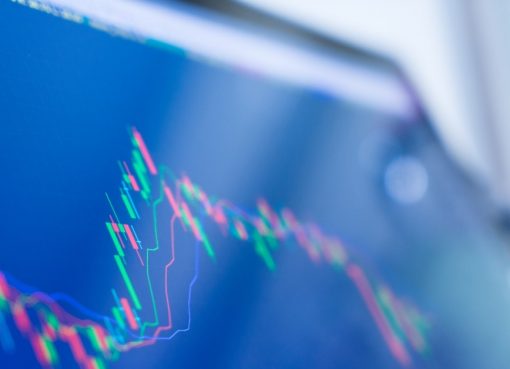 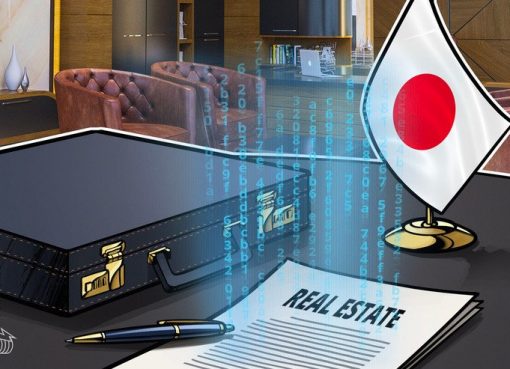 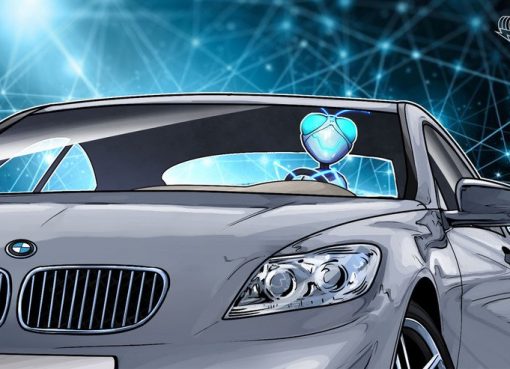