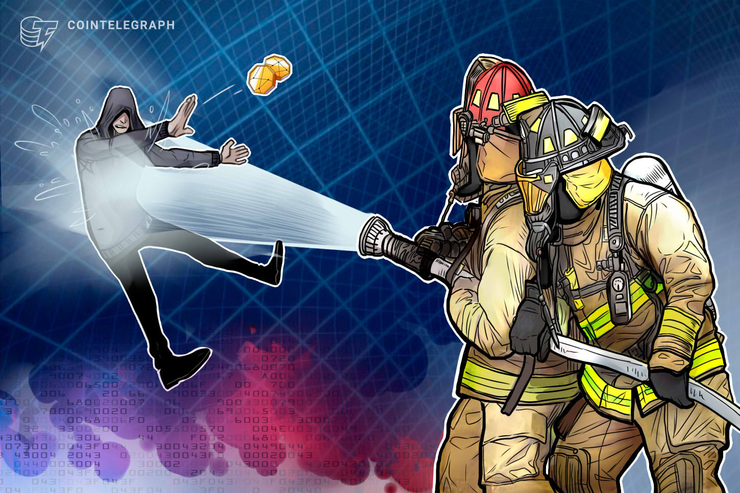 Whale Alert and BitcoinAbuse are teaming up to fight crypto crimes together.

On Sept. 3, Whale Alert, a service dedicated to tracking large cryptocurrency transactions, announced that it will start collaborating with BitcoinAbuse to better fight cryptocurrency-related crimes.

BitcoinAbuse is a public database of Bitcoin (BTC) addresses used by hackers and criminals. Whale Alert went on to say:

“We will now report transactions made to scammers and keep track of their assets. You can help make crypto safer by reporting scams, black markets and hacks on the website BitcoinAbuse.com.”

Earlier today, Whale Alert spotted a move of 500 million XRP — worth about $130 million at the time — from Ripple’s escrow to another wallet also owned by the company. The transfer may fuel discontent with the company’s practices, which some say are interfering with XRP price gains.

On Aug. 20, CryptoX reported that Whale Alert was working on the second version of its platform, which will include additional services such as better fraud and hacks tracking. The announcement read: 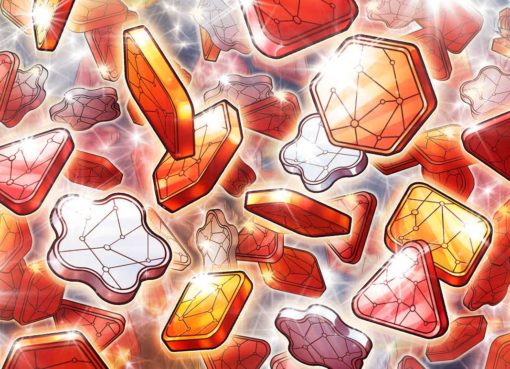 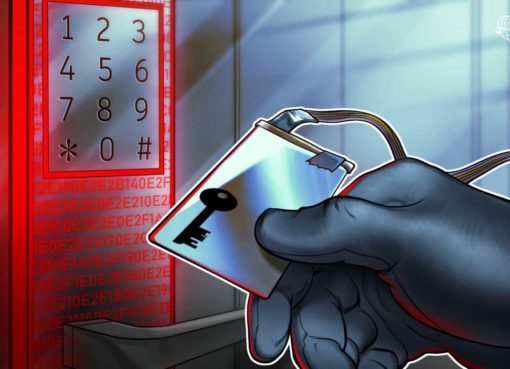 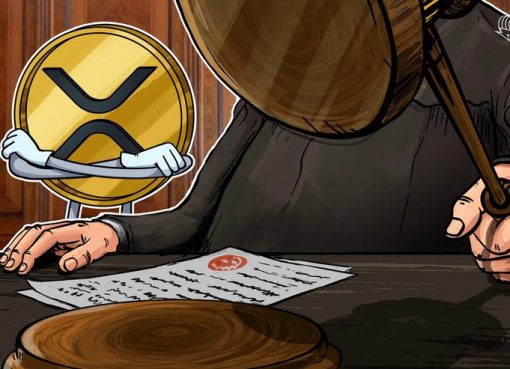