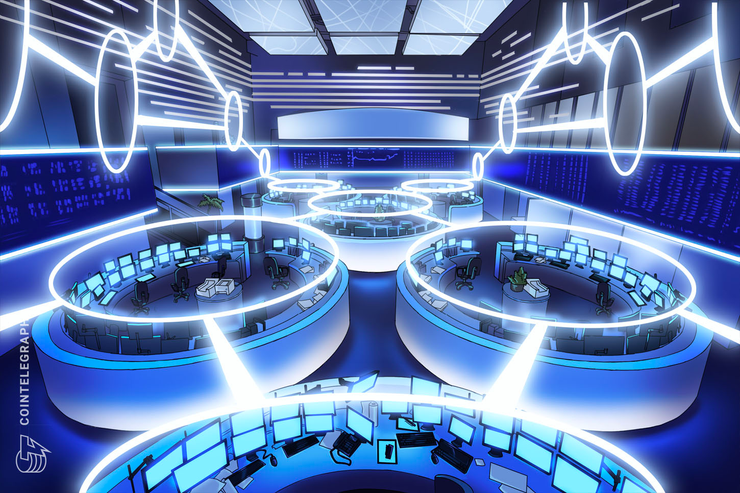 A United States Customs and Border Protection (CBP) advisory committee, is planning to launch a live test of its blockchain-based intellectual property rights proof of concept.

The Commercial Customs Operations Advisory Committee (COAC) will run its tests from late August to late September, per a report published on the CBP’s website. The COAC advises the Secretaries of the Department of the Treasury and Department of Homeland Security.

The announcement specifically comes by way of COAC’s Next Generation Facilitation Subcommittee, an entity comprised of four working groups that aim to improve trade and government within the CBP.

Currently, the subcommittee is involved in three ongoing proof-of-concept projects involving blockchain technology. One of these is called the “Intellectual Property Rights Proof of Concept,” which is an attempt to run shipments via blockchain, relying on pre-existing licensor and sublicensee relationships.

According to the COAC’s most recent report, this particular proof of concept will undergo live testing starting in August:

“The working group has been active with the current POC on IPR. Since the last in person meeting in March, the working group has progressed through the overall project design, implementation of the initial engineering plan, and integration of Trade and CBP systems. Live testing of the system will start at the end of August and conclude late September.”

Vincent Annunziato, the director of the CBP’s Transformation & Innovation Division, remarked that he believed blockchain platforms were insufficiently compatible with each other. As part of the testing, the CBP reportedly intended to set standards of interactions between different blockchains, so that all firms and software could easily connect to customs in the future. 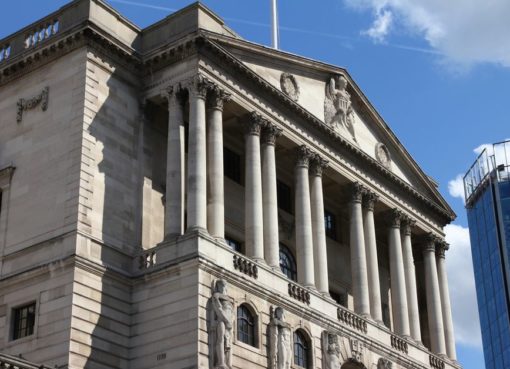 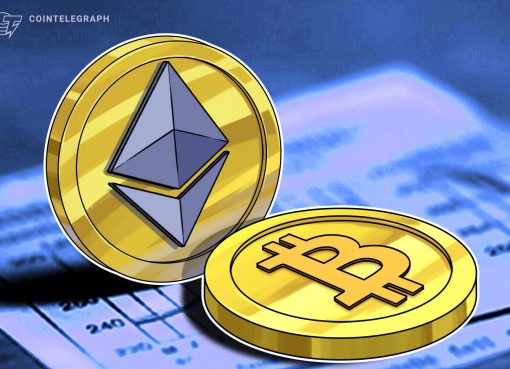 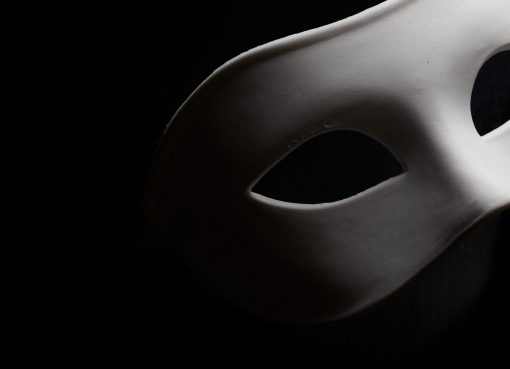