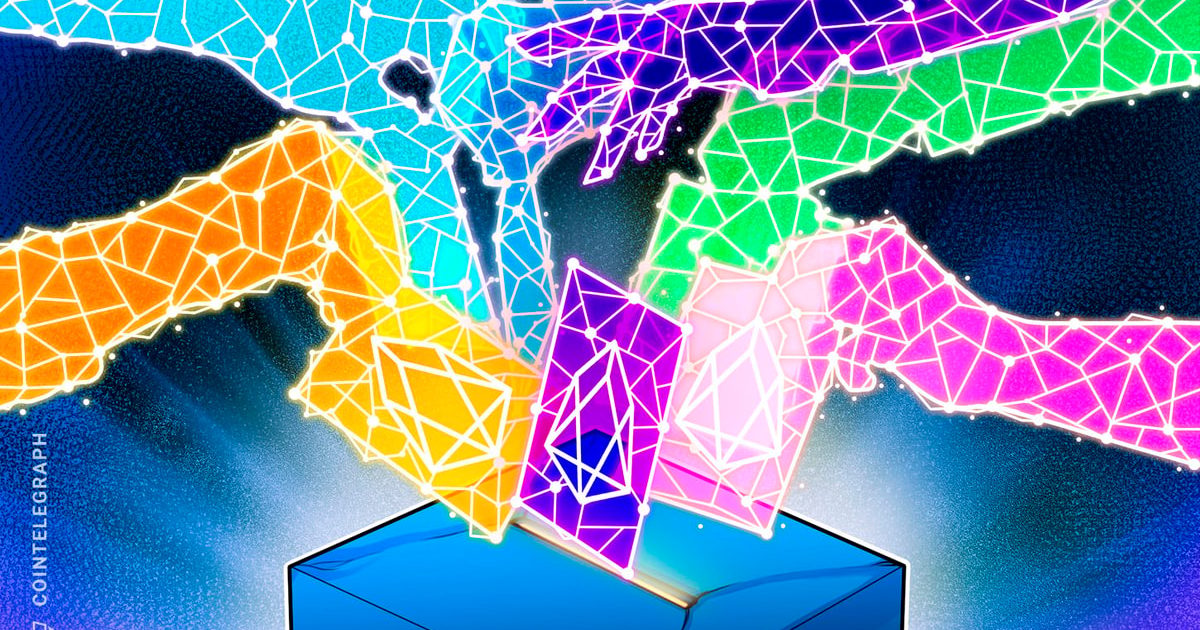 Holders of Uniswap’s UNI (UNI) governance token have decided to deploy the third version of the decentralized exchange protocol on BNB Chain, a rival of the Ethereum network.

In a proposal posted on Jan. 17, Ilia Maksimenka, CEO of the decentralized finance protocol Plasma Finance, argued why the Uniswap v3 protocol should be deployed to BNB Chain, writing:

“We believe this is the right moment for Uniswap to deploy on BNB PoS Chain, for many reasons (one of them is License expiration).”

After the discussion on the governance forum, the Uniswap community conducted a “temperature check” poll to see if the community approved of the idea. Eighty percent of the votes were in favor of the deployment, while the remaining 20% voted against it.

Blockchain software firm ConsenSys supported the move. According to Cameron O’Donnell, DAO governance strategist at ConsenSys, the firm views the brand of the protocol as “standalone and not beholden to any particular chain” despite centralization concerns. O’Donnell explained:

“Regardless of personal views, Uniswap entering the BSC market will provide current and future users with a secure and established medium for decentralized exchange.”

In addition, the ConsenSys executive also said that the firm believes that it’s important for Uniswap to be “chain agnostic” to better serve all users within the Web3 space.

Following the approval of the governance proposal, the Plasma Finance team estimates that the deployment of the necessary smart contracts to BNB Chain may take around five to seven weeks. 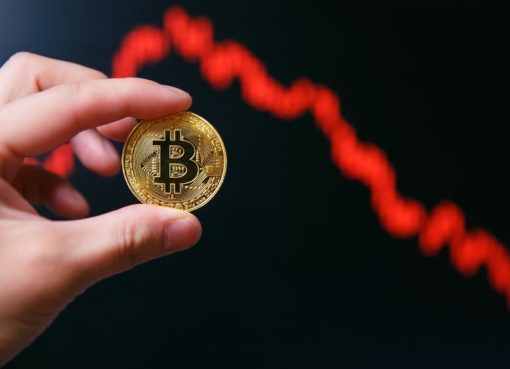 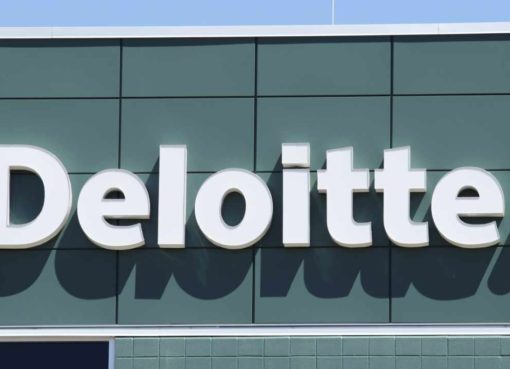 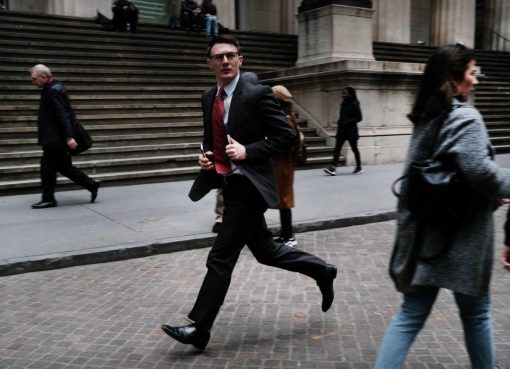 bossFebruary 2, 2023
Speaking on the earnings call, Executive Chairman Michael Saylor said that though bitcoin has gone through a very rough stretch, the performance of MicroStrategy stock since the company bega