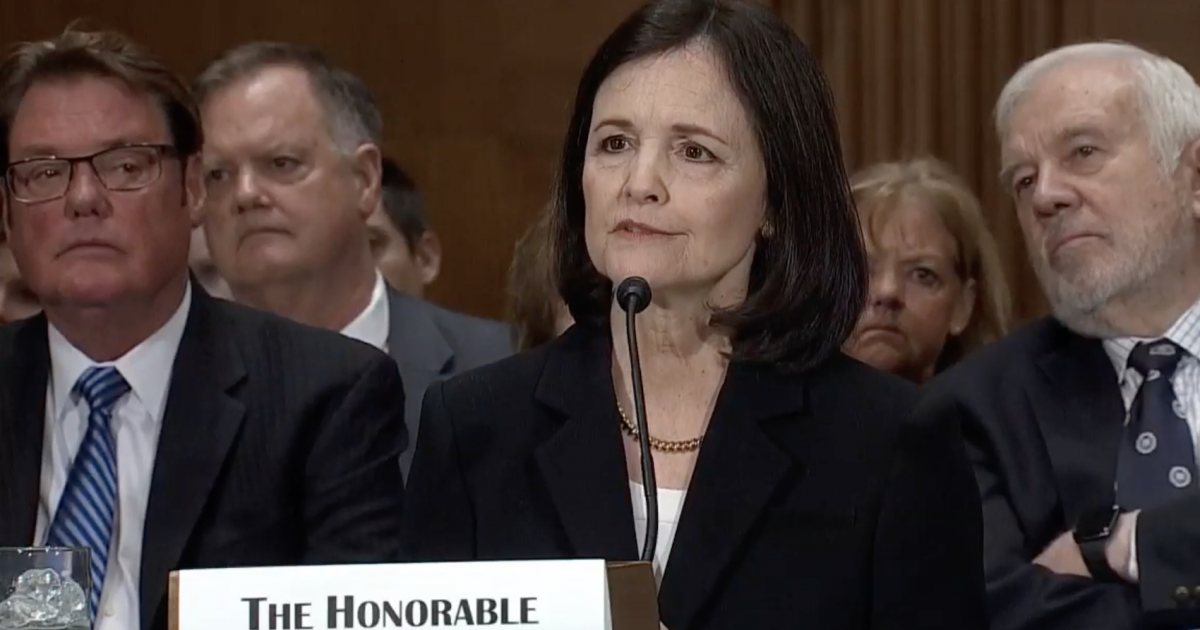 Judy Shelton, President Trump’s nominee to the Federal Reserve Board, told lawmakers that digitizing the U.S. dollar could help maintain the currency’s ascendancy in global commerce.

At her Senate confirmation hearing Thursday, Shelton said the U.S. needs fintech innovation to keep ahead of other countries.

“Yes, it is a dominant reserve currency but we can’t rest on our laurels in that regard,” Shelton said. “Rival nations are working very diligently to have an alternative to the dollar. I think it is very important that we get ahead of the curve to ensure that the dollar continues to offer the best currency in the world.”

When asked by Tom Cotton (R-Arkansas) how she will address the need for a digital dollar, Shelton said “it is an extremely important discussion and we are compelled to think about that.”

Her comments come at a time when digital currency initiatives by China’s central bank and the Facebook-spawned Libra Association have spurred the U.S. and other Western nations to seriously consider launching their own electronic monies.

Two weeks ago, former officials from the Commodity Futures Trading Commission (CFTC) set up a nonprofit to design proposals for a digital dollar. And earlier this week, Fed Chairman Powell told lawmakers that Libra was “a wake-up call” for the central bank, while emphasizing that its research was in the early stages.

Shelton has been a longtime advocate for the gold standard, which strictly pegs a currency’s value to gold, and has opposed the Fed’s soft-money monetary policy.

“Gold standard rules permit nations to participate voluntarily by operating in accordance with the discipline of gold convertibility of their own currencies,” Shelton wrote in an article published by the libertarian Cato Institute in 2018.

“A modern version of this approach—one that permits the issuance of virtual currencies in tandem with government‐​issued currencies, adapting legal tender laws to permit healthy currency competition—should be put forward,” she added.

Trump nominated Shelton for the Fed board in July along with Chris Waller, director of research at the Federal Reserve Bank of St. Louis. 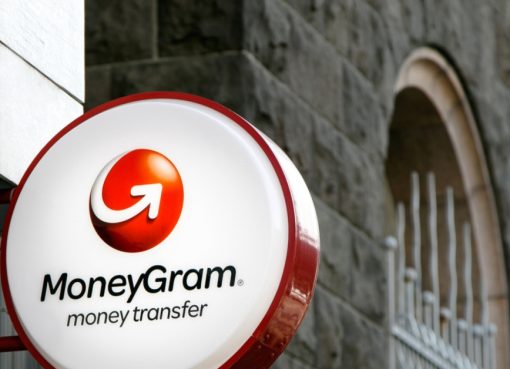 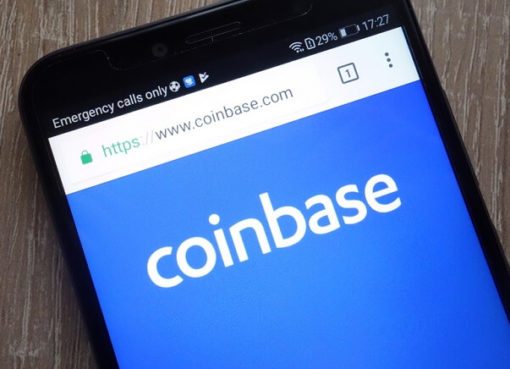 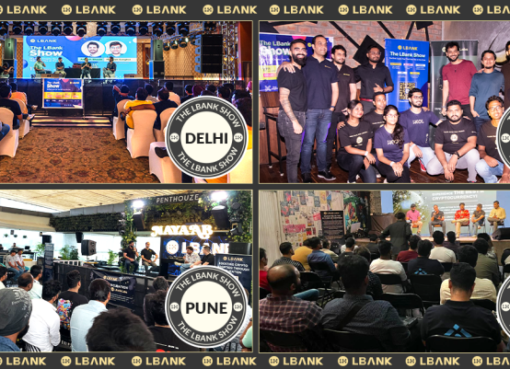 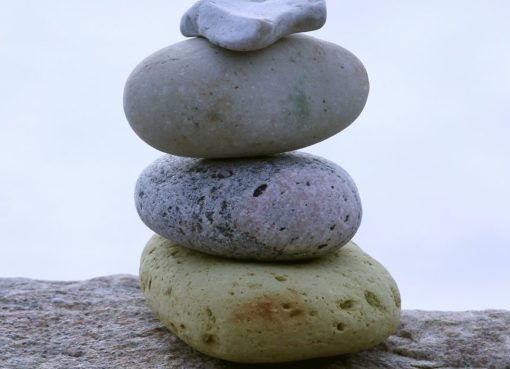 bossAugust 19, 2022
The HUSD stablecoin, which is issued by Stable Universal, has returned to its $1 peg after suffering "liquidity problems" in relation to a closed market maker account. Source 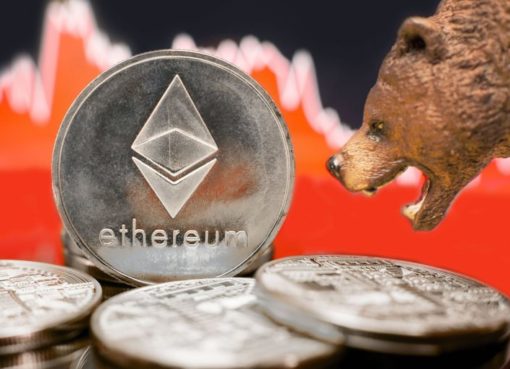 TA- Price Of Ethereum Struggles To Hold $1,700, Are Bears Taking Over?