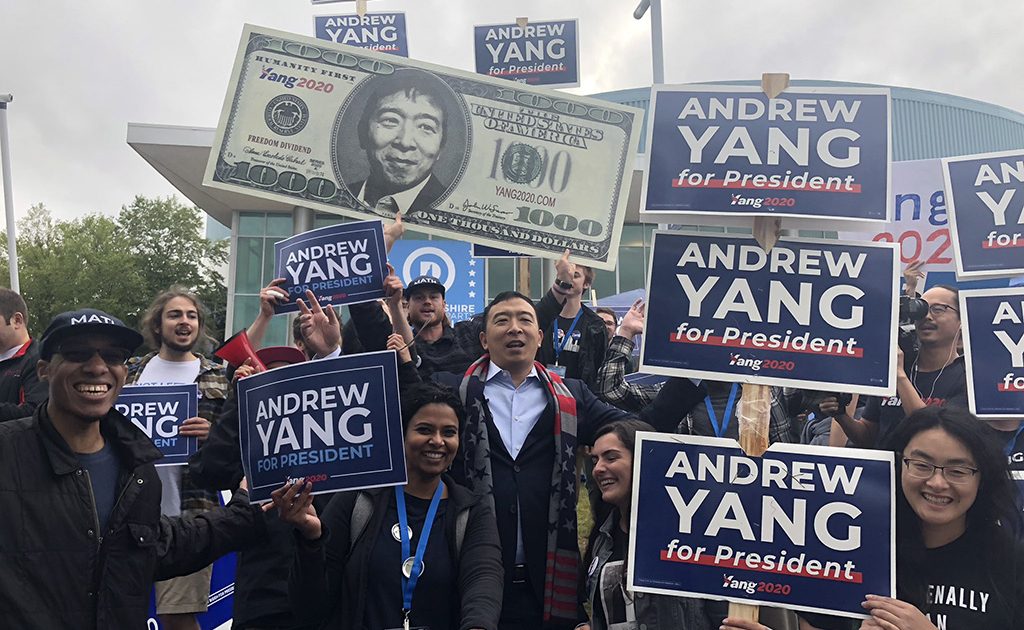 As part of the UBI initiative to weather the onslaught of automation, Tron’s Justin Sun give $1000 to 100 people every month from next year totaling $1.2 million in one year.

Justin Sun, the founder and CEO of the Tron Foundation, has pledged his support for Andrew Yang’s initiative of universal basic income (UBI). In the latest, the U.S. Democratic Presidential Candidate Andrew Yang said that he will donate his campaign funds giving away $1000 to 10 people every month, starting next year in 2020.

Justin Sun, who usually prefers to stay in the limelight, quickly announced his support for the UBI initiative saying that he will give $1000 to 100 people every month from next year. This translates to Sun giving away nearly $1.2 million for the universal basic income in the entire year.

The universal basic income is an initiative which several governments across the globe are considering in order to weather the disruption caused by automation and the rapidly transforming industries.

As we can see in the tweet, Justin Sun will also select one person to join him to the much-hyped Warren Buffett lunch scheduled next year in 2020.

Justin Sun has been much in news this year with the much-hyped lunch with investment tycoon Warren Buffett. Among many noted investors, Buffett has also been an ardent critic of cryptocurrencies in the past. During a CNBC interview, Buffett referred to Bitcoin as “rat poison squared”.

Justin Sun had organized this meeting to convince Buffett about the potential future of digital currencies. Although the lunch was scheduled for July 2019, it has been constantly delayed due to multiple reasons. There are different theories behind this delay.

Earlier in July, Chinese media reported that he has been arrested by the Chinese government for illegal fundraising and hasn’t been allowed to travel out of China. However, Sun snubbed off these reports saying that he has already managed to fly to San Francisco.

But in another turn of events, Sun then announced that the lunch has been postponed due to some health issues and Sun needs to undergo a kidney stone operation. Sun had invited several prominent personalities from the crypto industry to join him to the lunch creating a lot of buzz. Later, he also apologized for “vulgar hype and marketing behavior.”

In the latest update, Tron’s communication director spoke to Block TV saying that the lunch plans are still on the cards.

Well, according to @Tronfoundation insider @cliff_e it is still on.

“We are in the process of corralling all of those nine people again to get it back on track.”https://t.co/pCtEjTEGgq pic.twitter.com/pYx5wzQGFu

Hey #TRONICS, join the campaign and invite your friends to join #TRON official telegram group https://t.co/OlKqd7rShl to share 50,000 #TRX! The more people you invite, the more $TRX you will get. https://t.co/Ti3yySNvJF 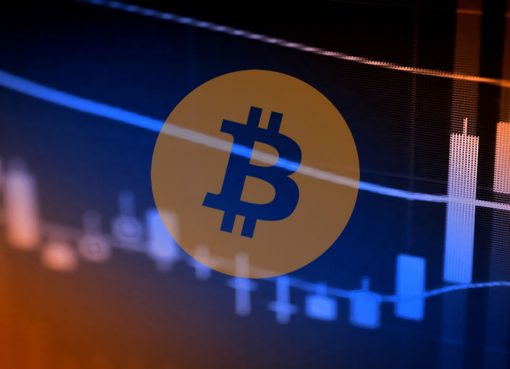 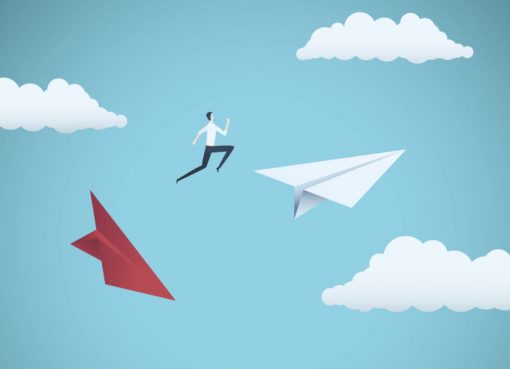 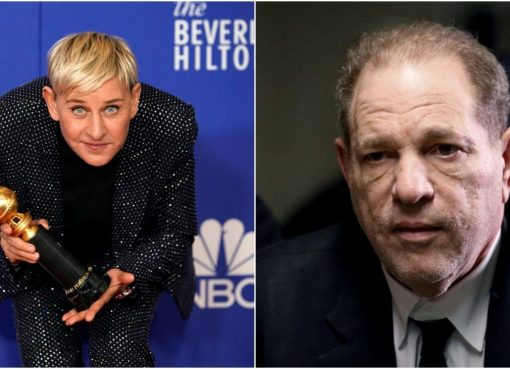 DavidMay 31, 2020
Ellen DeGeneres has been at the forefront of an ugly mess for some time now. As we know, she isn’t the only famous person in Hollywood to come under fire for being a...