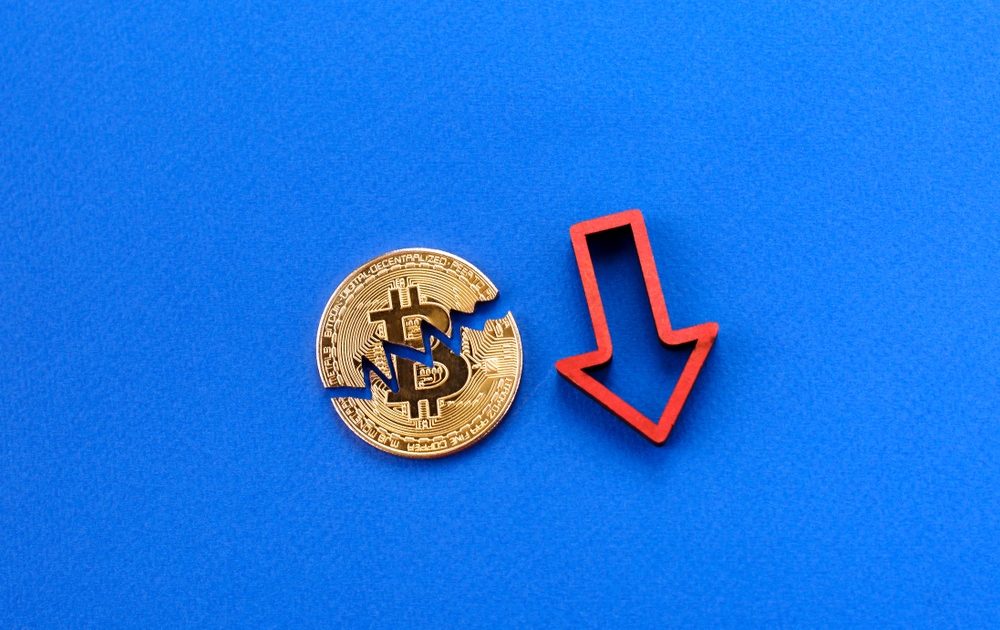 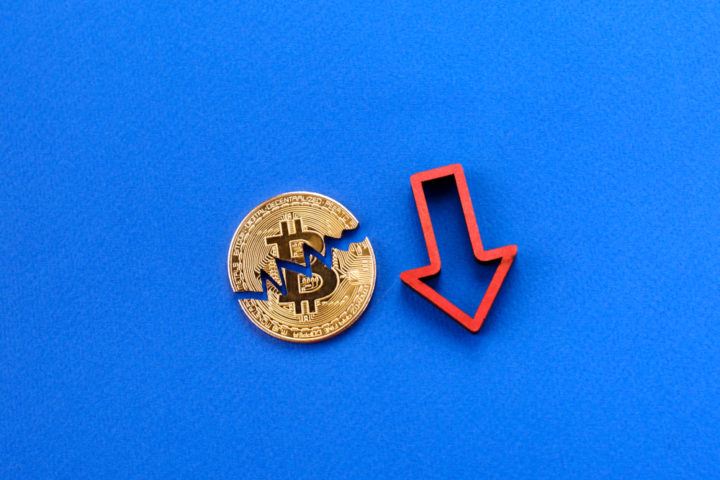 Following an abrupt drop from $10,277 to $9,700 in the bitcoin price on August 28, the dominant crypto asset has continued to demonstrate weakness in its short term trend.

In the past 12 hours, the bitcoin price has declined from $9,750 to $9,320 across major crypto exchanges including Bitstamp and BitMEX.

Alternative crypto assets in the likes of Ethereum, XRP, and Bitcoin Cash recorded losses in the range of 6 to 12 percent against the U.S. dollar, further pushing the dominance of bitcoin to 69 percent.

Angelo, a respected bitcoin trader known for accurate macro analysis, has said that an individual trading with a large amount of bitcoin indicated the strong possibility of bitcoin dipping to $8,000 as long contracts on margin trading platforms get liquidated due to increasing sell pressure.

“Got a message from a friend that trades with serious size – he said long capitulation once we break $8k. I tend to believe him,” the trader said.

Other technical analysts have said that the majority of the crypto market seems to be unprepared for a large 30 percent pullback from a key psychological level at $10,000, which could lead to an abrupt change in market sentiment in the short term.

“Generally people look unprepared for a further 30% correction from here. When and if price declines I can just imagine the change in market sentiment… to the point of a bear resurgency and new calls for 3K,” one technical analyst said.

The weakness in the short term trend of bitcoin has been attributed to the movement of capital into more stable stores of value like government bonds and gold in times of uncertainty and rising geopolitical risks.

While the U.S. equities market and the global economy have seen an overall slowdown in growth, the spot value of gold has neared its all-time high as investors flock to traditional safe-haven assets.

DonAlt, a crypto trader and technical analyst, emphasized that the low range support of bitcoin at $9,400 to $9,700 has been tested five times in the past two months, indicating that the support of the asset may have weakened over time.

“Trouble in paradise. The ~9800 support area (green) unsurprisingly gave out today after 6 tests in short succession. That led to the range bottom getting hit once more, making this the 5th test this quarter. I bought 9.5k the last time, not doing it again,” he said.

In late August, DonAlt stated that as the long-lasting support of bitcoin weakens, the short term bias of the asset has turned towards the downtrend. 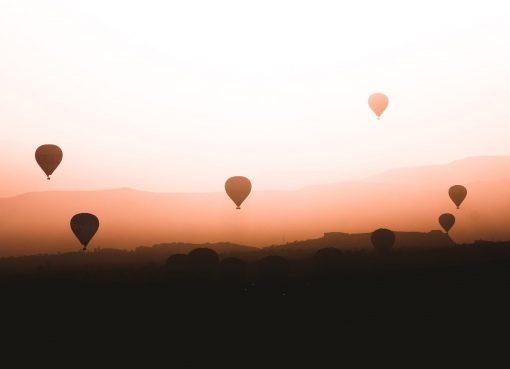 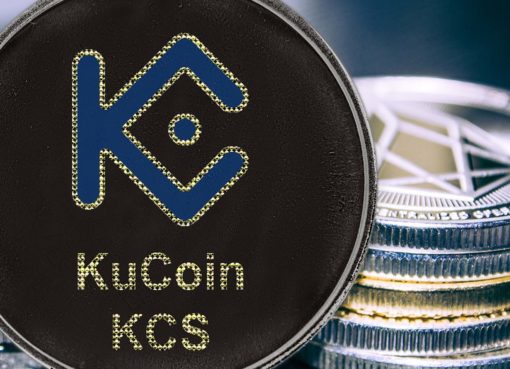 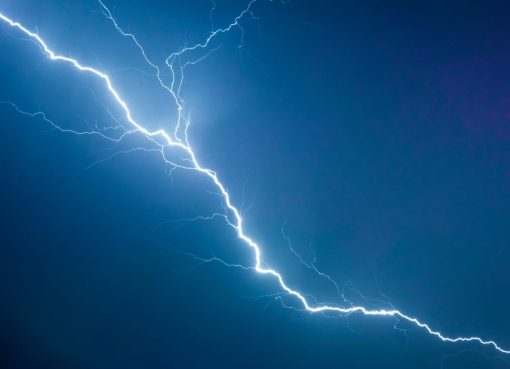