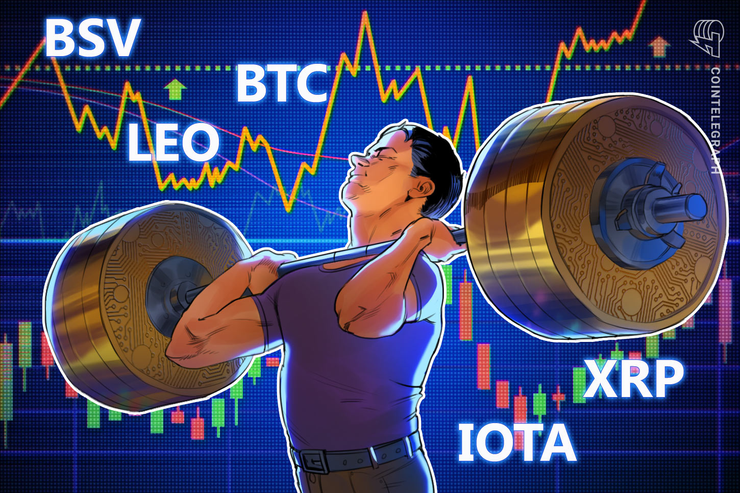 The long-awaited Bakkt platform will start accepting depositс of funds in the Bakkt Warehouse starting Sep. 6. The futures platform will launch on Sep. 23 and is expected to attract institutional investors because the settlement will be in Bitcoin (BTC) and the platform will offer the same cyber and physical security protections as the New York Stock Exchange.

Telegram Open Network’s (TON) blockchain public testing is expected to start on Sep. 1, according to sources. The blockchain will be integrated into the messaging app, which will be a huge positive because of its large user base of 200 million, many of whom are crypto enthusiasts.

These developments will attract both institutional investors and retail customers alike. With wider adoption, the price of cryptocurrencies with strong use cases will move higher. So, is this a good time to buy or will the price continue to fall? Let’s analyze the charts of the top five crypto performers of the past seven days.

For the past few days, Craig Wright’s court case with David Kleiman’s estate has been hogging the limelight. Wright lost the case and a Florida court has found that he had submitted false documents as part of an earlier testimony and had lied to the United States judicial system. This is likely to hurt sentiment but still, Bitcoin SV (BSV) has turned out as the best performer among major cryptocurrencies in the past seven days.

The BSV/USD pair is correcting the massive rally from $48.64–$255.62. The failure of bulls to break out of the downtrend line in the past five weeks is a negative sign. This shows a lack of demand at higher levels. The pair can now slide to the strong support of $107.

If the pair bounces off this support with strength, it will indicate that bulls are keen to defend it. This might keep the price between $107 and $188.69. As the range is large, it can offer a trading opportunity. We will suggest long positions when we spot a new buy setup.

However, if bears sink the price below $107, it will be a huge negative. The next support is at  $92.933, which is the 78.6% Fibonacci retracement level of the rally. If this support cracks, the digital currency will complete a 100% retracement of the entire rally and drop to $48.643.

Retail investors are increasingly using Bitcoin as a hedge during the trade war between the U.S. and China, according to eToro data. During its rise from the lows in May of this year, trading in Bitcoin futures at the Chicago Mercantile Exchange hit an average daily volume of $515 million. This is a positive sign, as it shows greater involvement by institutional players. Bitcoin Bull Mike Novogratz remains positive on the prospects of the leading cryptocurrency and believes that it is currently in “a bit of consolidation.” He expects institutions to drive the next leg of the bull phase.

Data from Coin Metrics shows that total revenue of Bitcoin miners continues to grow exponentially. It has exceeded the $14 billion mark and is on track to reach $20 billion in early 2020. Blockchain-based banking startup Bitwala has launched a smartphone app for the residents of the European Economic Area, with which they can open a German bank account with an integrated Bitcoin wallet and trading.

As the fundamentals remain strong, should investors use the current weakness to accumulate or will the price fall further? Let’s analyze the chart.

The BTC/USD pair is correcting the sharp rally from the low of $3,236.09 to the high of $13,973.5. Pullbacks that find support between the 38.2% and 50% retracement levels of the rally are considered healthy. A deeper pullback below the 61.8% Fibonacci retracement level reduces the probability of a continuation of the uptrend.

Contrary to our assumption, if bears sink the pair below $9,080, it will be a huge negative. It will dent sentiment and result in a fall to the next support at $7,451. Such a move will reduce the possibility of a quick recovery and resumption of the uptrend.

PNC, the eighth-largest bank in the U.S., has started to offer RippleNet-based cross-border payments solutions to its commercial clients. Previously, the announcement of a collaboration between PNC and XRP led to a surge in XRP prices. However, this time, there were no fireworks.

XRP has been a major underperformer among major cryptocurrencies in 2019. One of the likely reasons for the underperformance is the consistent selling of XRP tokens by its founders. A few investors in the community are now planning to fight back using ingenious means. However, CEO Brad Garlinghouse has said that XRP sales have reduced “by volume Q/Q and since then the inflation rate of XRP circulating supply has been lower than that of BTC and ETH.”

The XRP/USD pair has slipped to the strong support of $0.24508. If the price fails to rebound from this level with strength, the probability of a fall to the yearly low of $0.225. A breakdown to a new yearly low will start a downtrend that can drag the price to $0.19 and below it to $0.127. The downsloping 20-week EMA and RSI in the negative territory show that the path of least resistance is to the downside.

Contrary to our assumption, if bulls defend the $0.24508–$0.225 support zone, the pair might rise to $0.34229. A breakout of the 50-week SMA can reach $0.50. We will watch the price action for the next few weeks and recommend a long position if we find a confirmation that the bottom is in place at $0.225. Until then, we suggest traders remain on the sidelines.

UNUS SED LEO (LEO) has turned out as the fourth-best performer of the past seven days. Let’s analyze its chart.

Due to its short trading history, we are analyzing the daily chart of the LEO/USD pair. The failure of bulls to defend $1.20 is a negative sign. The price continues to trade below both moving averages, which are sloping down and the RSI is in the negative territory. This shows that bears are in command.

The next support is at a lifetime low of $1.0075. We anticipate a strong bounce off this level and will recommend a long position if we spot a reversal pattern. Contrary to our assumption, if bears sink the price to new lifetime lows, it will be a huge negative and might attract further selling.

MIOTA (IOTA) announced a collaboration with the United Kingdom’s largest car manufacturer, Jaguar Land Rover, and ENGIE Lab CRIGEN, the corporate Research & Development center for Engie Group, to demonstrate a proof-of-concept for tracing car energy with distributed ledger technology. This is fundamentally positive, but let’s see what the chart projects.

The bounce in the IOTA/USD pair last week did not reach $0.28, hence, it did not trigger our buy recommended in the previous analysis. The failure to sustain a bounce off a strong support is a negative sign. It suggests a lack of demand at higher levels. The pair can now dip to the yearly low at $0.207622. If this support also fails to hold, the drop can extend to $0.14. The downsloping moving average and RSI in negative territory suggests that bears are in command.

However, if bulls defend the $0.244553–$0.207622 support zone, the cryptocurrency might remain range-bound and move up to $0.541 in the medium-term. Buying at the support of a large range offers an attractive risk-to-reward ratio. Therefore, we will watch the price action for the next couple of weeks and suggest a long position if we find that buyers are back in command. 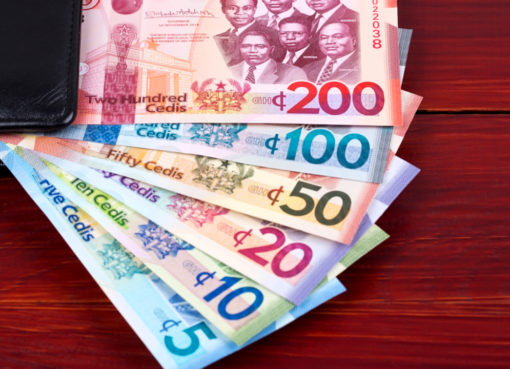 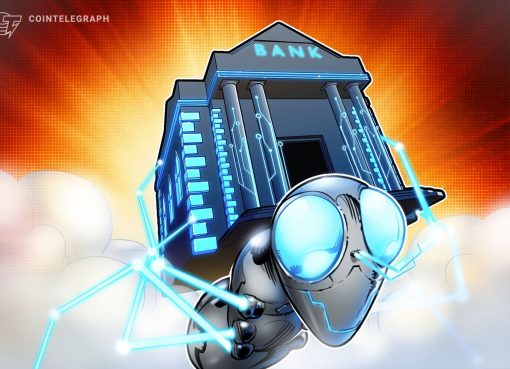 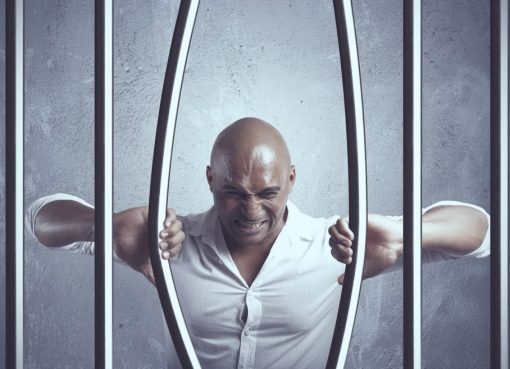 Why Bitcoin Price Above $34K Could Start A Strong Surge