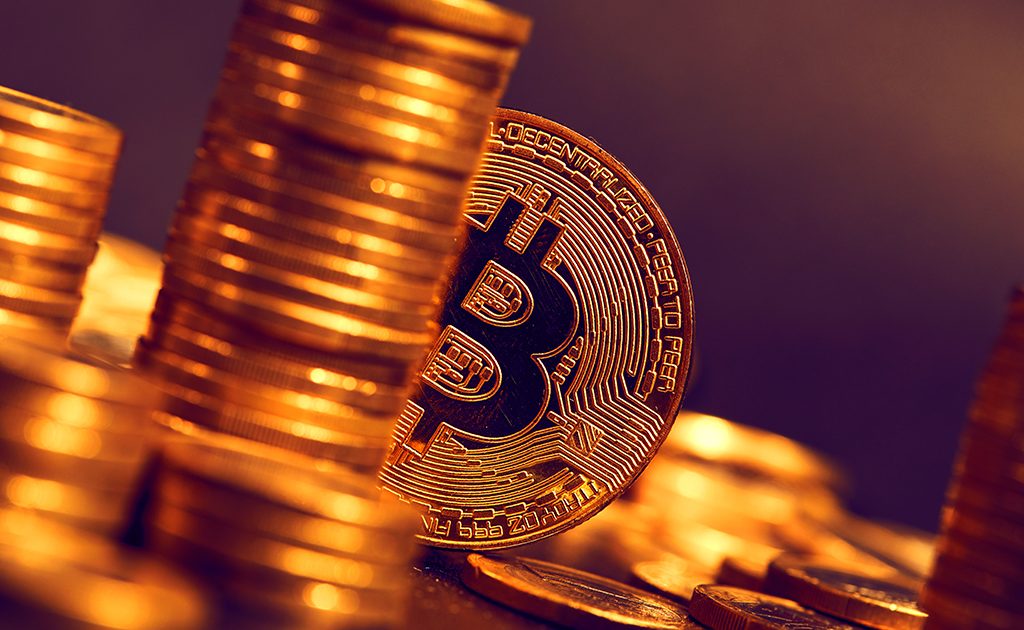 An analyst has shown data that seems to belittle all forecasts that currently see Bitcoin hitting $20k in 2019. According to the data, there is a 93% chance that Bitcoin will stay below its all-time high.

Even though Bitcoin has had a pretty interesting year so far, the price of the king coin has struggled for a while, causing a long period of consolidation without any real pointers to a break out anytime soon. However, bulls – being what they are – are still quite relentless about the coin’s chances with many still believing that a rally is somewhere in Bitcoin’s near future and will push the coin up to its previous all-time high.

However, new data has shown that said bulls might be a little too optimistic. According to a tweet from an analyst known as Skew, Bitcoin does not have a very strong chance of hitting its current all-time high before the year is over.

October should be the most interesting month for bitcoin with two ETF applications under review by the SEC pic.twitter.com/MKWEKc3IdY

The data posted by Skew reveals that the chance that Bitcoin price will hit its existing all-time high of $20,000 is only 7%. If we’re to believe Skew, then there’s a chance that even if the current consolidation ends and another rally begins, we might not see $20k until next year.

However, back in August, the United States Securities and Exchange Commission (SEC) announced that it would be delaying its decision for approval for three Bitcoin Exchange-Traded Fund applications. The proposed timeline for VanEck SolidX, Wilshere Phoenix and Bitwise Asset Management all end in October and Skew has noted that the SEC’s decision, whether or not the proposals would be approved, could be a very interesting turning point for Bitcoin – possibly catalyzing a rally.

Other Bitcoin Predictions for 2019

With Bitcoin, the bulls are a lot more numerous and somewhat overshadow the bears. For example, crypto trader and analyst, Murad Mahmudov, has just opined that “~10K is the new ~6K” and Bitcoin “will hold and start grinding up”, instead of crashing further.

In July, Dan Morehead, the CEO of Pantera Capital, put forward one of the most bullish views for BTC in recent times. According to him, metrics calculated and proposed by the firm see Bitcoin going higher than the $20,000 all-time high, all the way up to $42k, before the year runs out. He explained the conclusion saying:

Another bullish view – albeit a lot less optimistic than Pantera Capital’s – puts Bitcoin at $15,000. deVere Group CEO and co-founder Nigel Green believes that Bitcoin price has locked $10,000 as a new bottom and doesn’t stay below it for very long. Green believes that for a few reasons including the Sino-U.S. trade war and continuous improvement in Bitcoin hashrates as well as public awareness, $15,000 isn’t far-fetched at all. 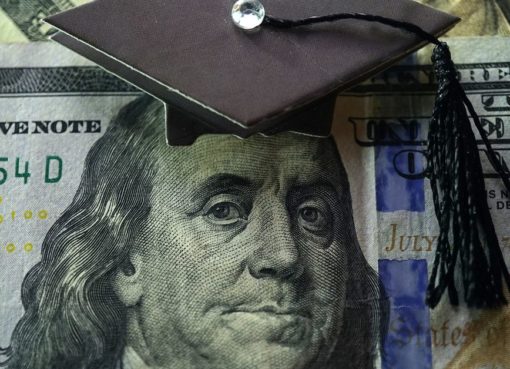 Paying Off Student Loans? You Can Do It With Crypto 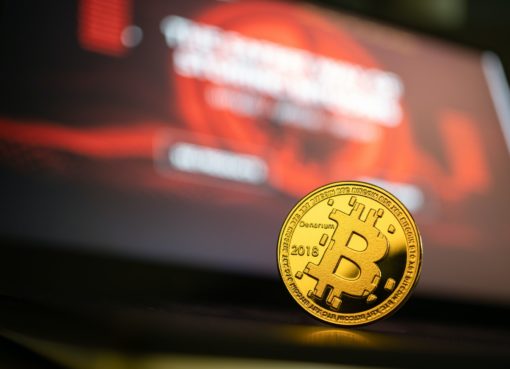