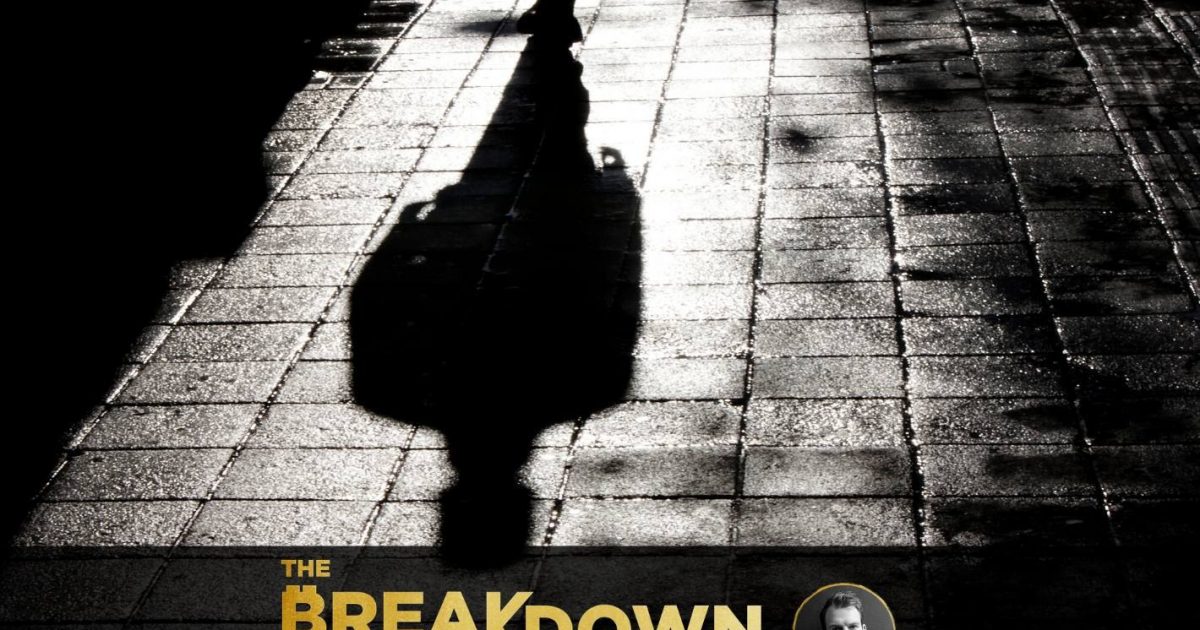 How the myth-making around Satoshi reinforces what makes bitcoin unique in the landscape of global monies.

On Wednesday, a batch of coins mined just a month after bitcoin’s birth were moved. It was the first time since August 2017 that any bitcoin from early 2009 had been transferred, and the action set Bitcoin Twitter on fire. While a number of bitcoin archaeologists quickly and persuasively argued the tokens were almost assuredly not mined by bitcoin creator Satoshi Nakamoto, it was a moment that reinforced the living history in the bitcoin ecosystem.

In this episode, NLW looks at what makes the Satoshi mythology powerful:

And while the battles within the bitcoin community around interpretation may look more like the early history of religions than like a business ecosystem, NLW argues that fervor is a key part of what de-risks bitcoin, even for investors who don’t at all care about the mythology. 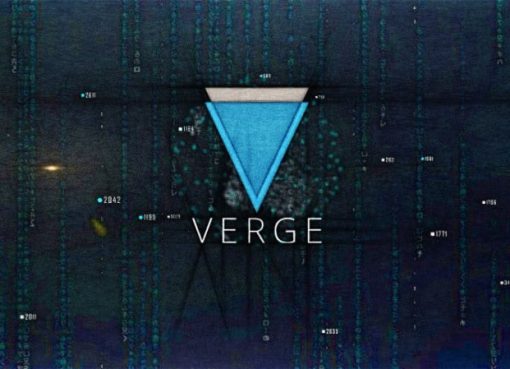 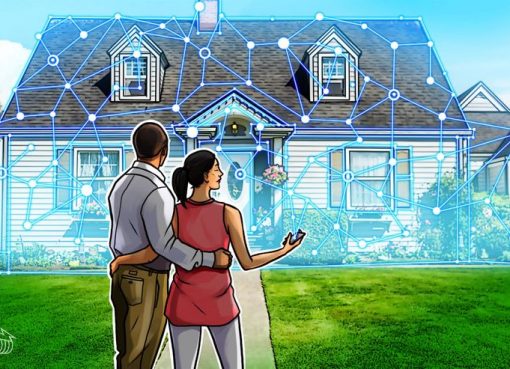 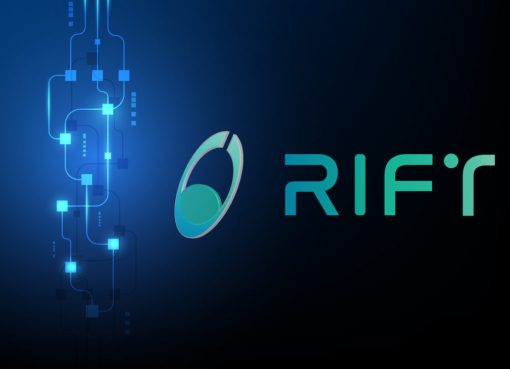