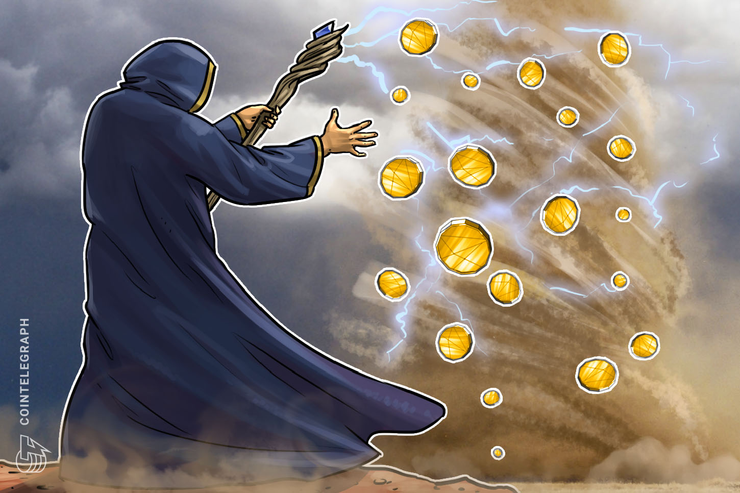 A 48-year old Thai man who called himself the “cryptocurrency wizard” has been arrested in Bangkok over his alleged role in a 500 million baht ($16.3 million) crypto exchange fraud.

The Bangkok Post reports on Sept. 5 that police nabbed Mana Jumuang, who has been under an arrest warrant since Aug. 23, while he was playing soccer in Bangkok’s Huai Khwang district yesterday.

A $16.3 million scheme with victims across 10 countries

According Pol Maj Gen Jiraphop Phuridet, commander of the Bangkok police’s Crime Suppression Division, Jumuang is accused of being part of a Thai-Vietnamese criminal group that targeted victims across at least 10 Asian countries, including South Korea and Vietnam.

Four members of the group are alleged to be Vietnamese and three Thai.

Their scheme involved persuading targets to invest in cryptocurrencies through them, with each group member assuming responsibility for a particular role — such as opening bank accounts and posing as digital asset investors.

Victims initially received returns on their investments, but contact with the group was then abruptly cut off, the police claim.

The sum total of victims’ reported losses is estimated at 500 million baht ($16.3 million). Jumuang is himself accused of having spent some of the ill-gotten funds to purchase land in Thailand’s Phichit province.

Police continue to pursue the two other Thai suspects, while the four Vietnamese members are believed to have already fled the country, Pol Maj Gen Jiraphop Phuridet revealed.

While Mana Jumuang may have devised an illustrious-sounding nickname for himself, last summer a bonafide Thai celebrity was arrested for his alleged role in 797 million baht ($24.6 million) Bitcoin investment heist.

27-year-old Thai soap-opera star Jiratpisit “Boom” Jaravijit was arrested on money-laundering charges after working with six accomplices — including his siblings — to allegedly lure investors into investing their crypto into a gambling-focused token, without ever providing them with returns. 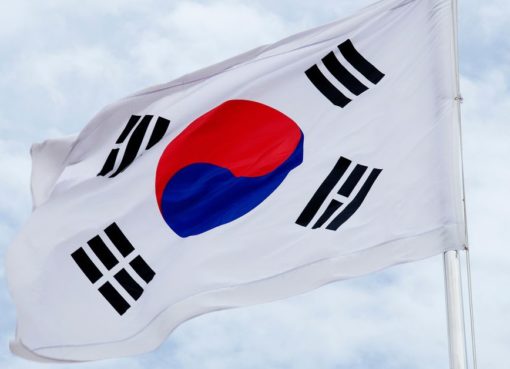 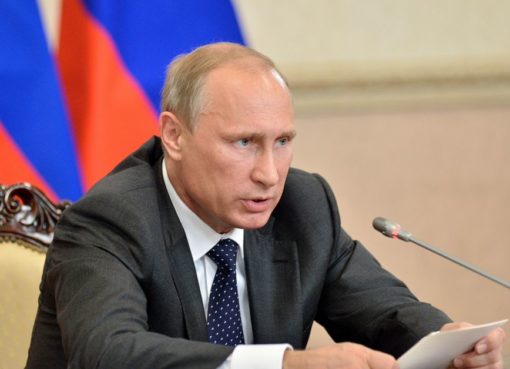 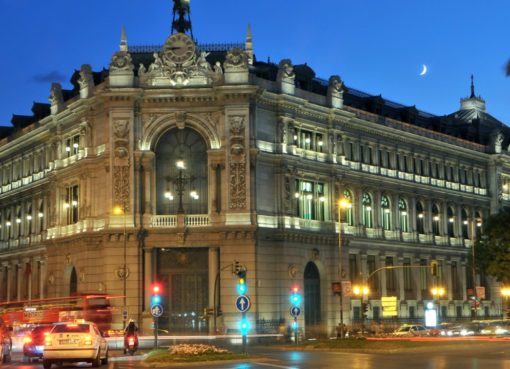