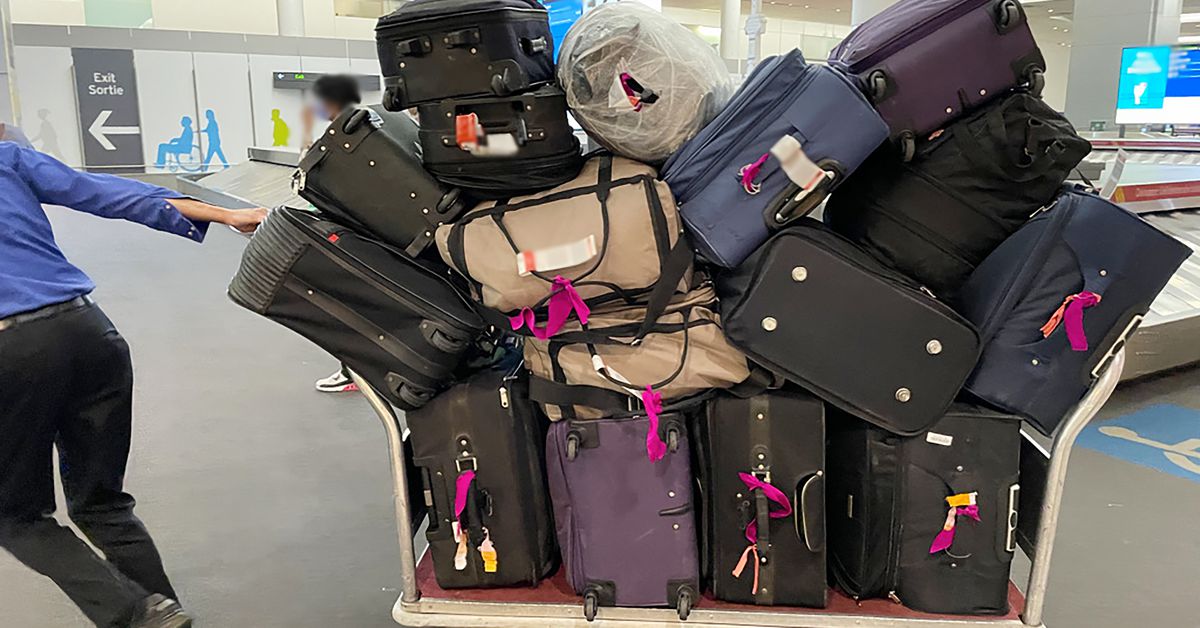 As far as Tether’s relationship with its accountant is concerned, the change should be insignificant “other than they’re going to see a letter with a different letterhead … unless for some reason they are going to do something different or provide more services,” Francine McKenna, founder and editor of The Dig newsletter, said.

“Both [accounting] practices have grown quickly in parallel since 2016 with identical people, services, management and ownership; hence the transition is seamless from both practices’ perspective,” according to MHA MacIntyre Hudson’s press release.

However, the release does not mention MHA MacIntyre Hudson is dealing with some baggage.

MHA MacIntyre Hudson is currently under investigation by the U.K. Financial Reporting Council, the accounting regulator, according to a report published Jan. 7 in the Financial Times.

FRC is looking at MHA’s audits of the financial statements of MRG Finance UK for 2018 and 2019, ahead of a planned shakeup of the nation’s audit market, according to the FT. MHA is a subsidiary of Baker Tilly International, the 11th-largest auditor of London-listed companies by market value, according to the FT, quoting Adviser Rankings.

Neither Tether nor the parent company of Moore Cayman have responded to a request for comment from CryptoX.

In July, Tether General Counsel Stuart Hoegner said on CNBC the reason Tether chose to work with Moore Cayman is that it offers a “highly trusted and authoritative view on the accounting field and our attestations.”

Tether, with $78 billion in assets, issues the most popular stablecoin by market cap, USDT. It had promised to produce an audit as early as 2017, but has so far only released an attestation. Audits provide a full look at a company’s financials over a period of time while attestations are snapshots of a company’s balance sheet on a specific date.

Tether had been with Moore Cayman since last February, its fourth third-party confirmation of reserves, after the company dissolved its relationship with New York-based accountant Friedman LLP. 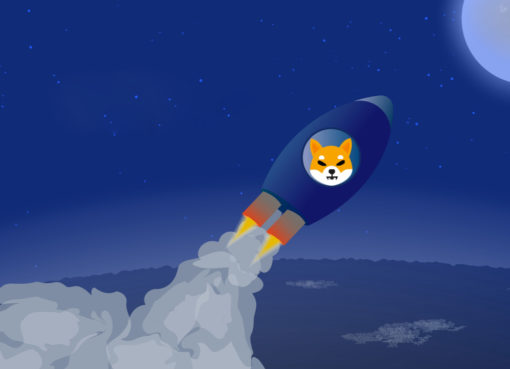 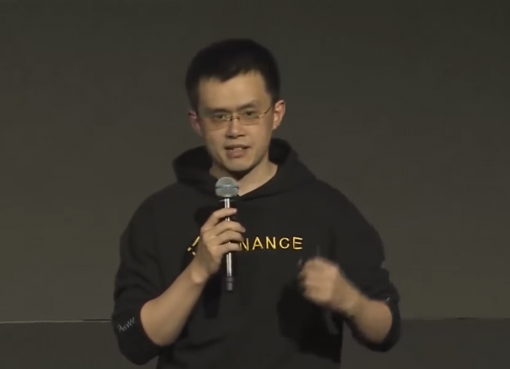 We Don’t Know if Crypto Correction Phase has Passed 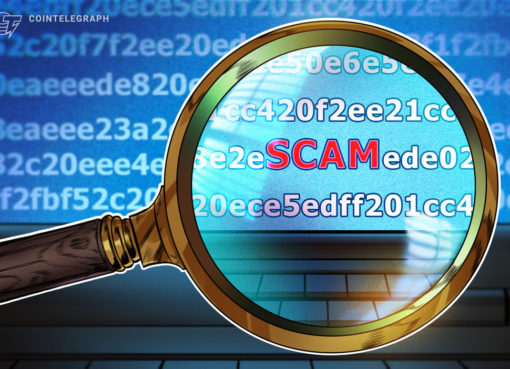 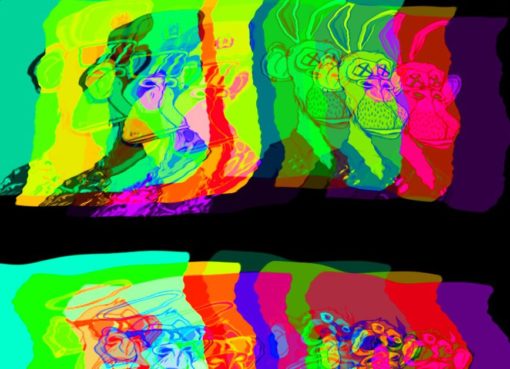 bossMay 26, 2022
The proposal argues Otherside, the BAYC metaverse, could benefit from Avalanche’s low-fee and high-speed network. Avalanche, a rival to the Ethereum blockchain, would additionally provide ac 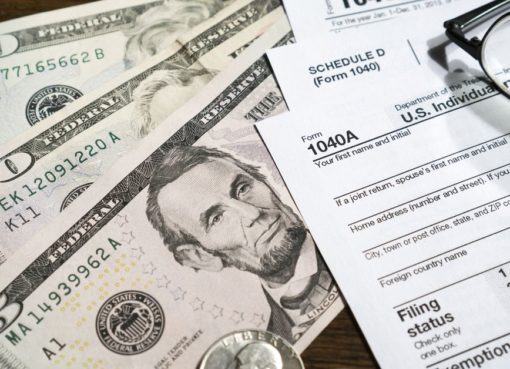 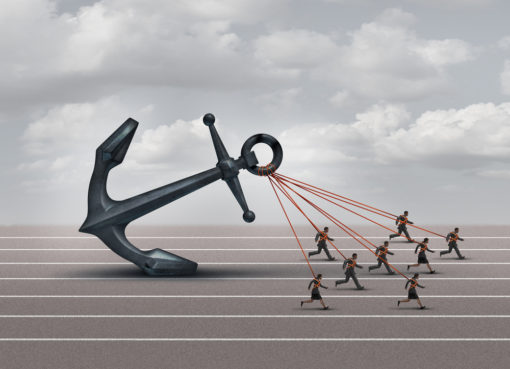 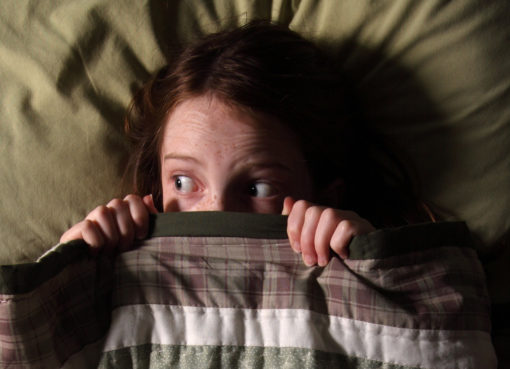 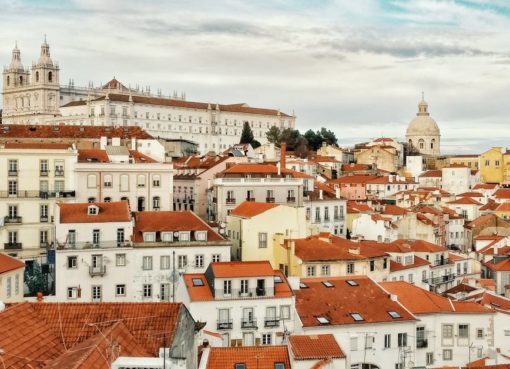 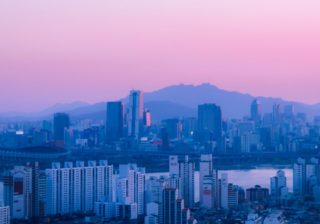 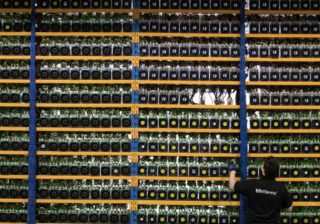