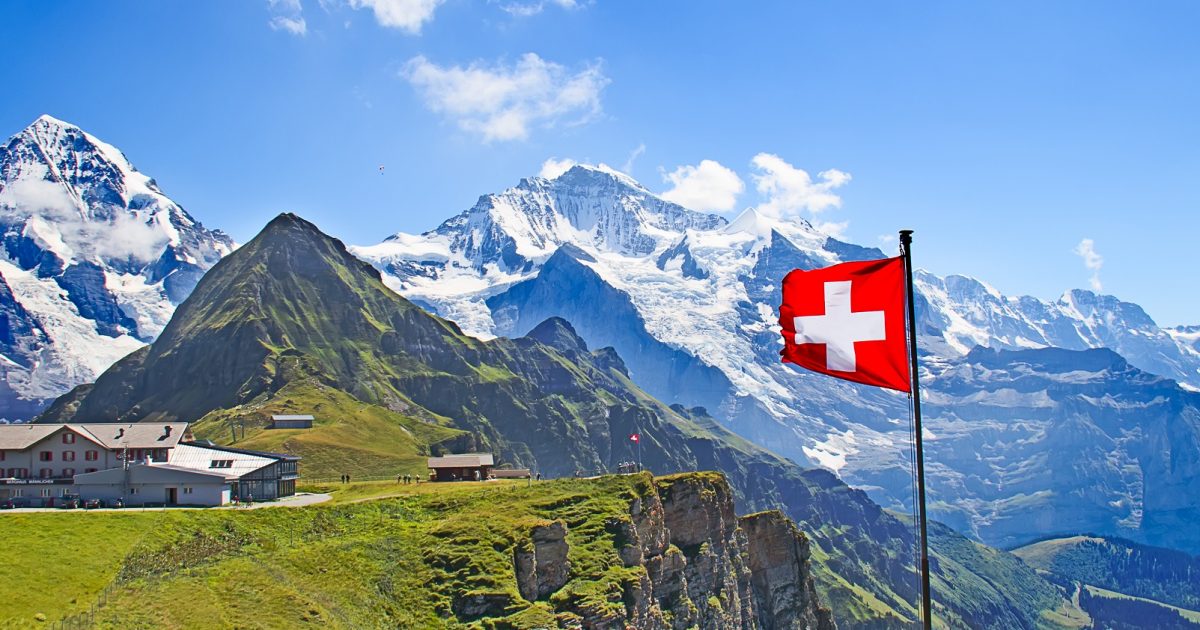 One of the major problems for businesses in the cryptocurrency industry is finding a bank that agrees to work with them and connect them to the traditional fiat financial system. The financial regulator in Switzerland has just made this easier by licensing two companies to serve as tailored banks for the industry and further open up the market to institutional investors, albeit under very strict AML regulations.

The Swiss Financial Market Supervisory Authority (FINMA) has announced on Monday that it has issued banking and securities dealers’ licenses to two “pure-play blockchain service providers” for the first time. The new Swiss crypto banks are SEBA Crypto AG, which is registered in Zug, and Sygnum AG, which is registered in Zurich. With this development they can now offer banking services for institutional and professional crypto clients under supervision by the financial regulator in Switzerland, one of the most advanced markets in the world.

SEBA Crypto AG is expected to officially go live in early October 2019 when a previously announced cooperation with the 125 year-old Swiss private bank Julius Baer will enter into force. The startup raised CHF 100 million in a September 2018 funding round and currently employees more than 60 people. The company wants to enable professional individuals and companies as well as institutional clients to invest, safely keep, trade and borrow against traditional and digital assets. In particular, the future offering will include custody storage, trading and liquidity management as well as asset and wealth management. For cryptocurrency companies based in Switzerland, it will provide accounts and custody for fiat and digital assets.

Andreas Amschwand, Chairman of the Board of SEBA, commented: “The banking licence of the Swiss Financial Market Authority FINMA is not only a milestone for SEBA, it sets a new standard for banking in the Blockchain and digital asset economy. This moment has significance far beyond the Swiss financial industry.” Sygnum AG has developed a banking solution that embeds digital assets into regulated banking and was built in partnership with Swisscom and Deutsche Börse Group. At its core is an institutional-grade digital custody and fiat-digital asset gateway. Custody is fully integrated with a liquidity platform that offers execution for fiat currencies and major digital assets. Sygnum’s plans for client corporations also include the ability to raise new capital by issuing tokens based on existing financial assets. Additionally, the company offers a loan facility for securing fiat cash flows via loans on digital assets. B2B banking services are also available for existing financial institutions to enable them to provide regulated digital asset products and services to their own customers.

“To date, a lack of institutional-grade custody and a truly integrated banking solution has slowed the adoption of digital assets by institutional investors”, commented Luka Müller-Studer, Co-Founder and Chairman, on Monday. “Today’s licence announcement is a game-changer. By methodologically incorporating digital assets into traditional banking, and injecting much needed DLT-driven agility, Sygnum is accelerating the development of an important new asset class.”

FINMA has also published guidance on Monday about how it applies the anti-money laundering rules enforced in Switzerland to blockchain technology companies it supervises. The practice set out in this guidance paper applies to the supervision of the two new crypto banks. The regulator say it recognizes the innovative potential of new technologies for the financial industry and applies the relevant provisions of financial market law in a “technology-neutral” way. However, it warns that blockchain-based business models cannot be allowed to circumvent the existing regulatory framework, particularly with regards to the rules for combating money laundering and terrorist financing where it fears that the “inherent anonymity” of the technology presents increased risks.

The Swiss regulator noted that in June 2019 the Financial Action Task Force (FATF) issued its guidelines on cryptocurrency regulations. As for traditional bank transfers, information about the client and the beneficiary must be transmitted with transfers of tokens (with the exception of transfers from and to unregulated wallet providers). Only then, for example, can the provider receiving this information check the name of the sender against sanction lists or check that the information provided about the beneficiary is correct.

According to the new guidance, institutions supervised in Switzerland are only permitted to send cryptocurrencies or other tokens to external wallets belonging to their own customers whose identity has already been verified and are only allowed to receive cryptocurrencies or tokens from such customers. Swiss-supervised institutions are thus not permitted to receive tokens from customers of other institutions or to send tokens to such customers, the regulator explained. This practice applies as long as information about the sender and recipient cannot be transmitted reliably in the respective payment system. Unlike the FATF standard, this established practice applies in Switzerland without the exception for unregulated wallets and is therefore one of the most stringent in the world, claimed FINMA.

Switzerland Is Open to Financial Innovation

Despite its strict AML regulations, Switzerland is still far more advanced than most countries in terms of welcoming crypto businesses. For centuries the country benefited tremendously from attracting foreign capital thanks to its former banking secrecy laws, and now it obviously sees an opportunity to become an international center for digital finance.

This is in sharp contrast to much more restrictive jurisdictions, such as the U.S. and more traditional parts of Europe, where many businesses complain innovation is discouraged by heavy-handed regulations and some have already fled abroad. One of the most prominent recent examples of this trend is of course Facebook establishing the foundation for managing its Libra coin in Switzerland, which American politicians see as a possible threat to the hegemony of the U.S. dollar itself.

Another recent example of the financial innovation going on in the country is the first exchange traded product (ETP) tracking the performance of bitcoin cash (BCH) getting listed on Six, Switzerland’s principal stock market.

What do you think about regulators in Switzerland approving two crypto banks? Share your thoughts in the comments section below.

Verify and track bitcoin cash transactions on our BCH Block Explorer, the best of its kind anywhere in the world. Also, keep up with your holdings, BCH and other coins, on our market charts at Bitcoin.com Markets, another original and free service from Bitcoin.com.

Avi Mizrahi is an economist and entrepreneur who has been covering Bitcoin as a journalist since 2013. He has spoken about the promise of cryptocurrency and blockchain technology at numerous financial conferences around the world, from London to Hong-Kong. 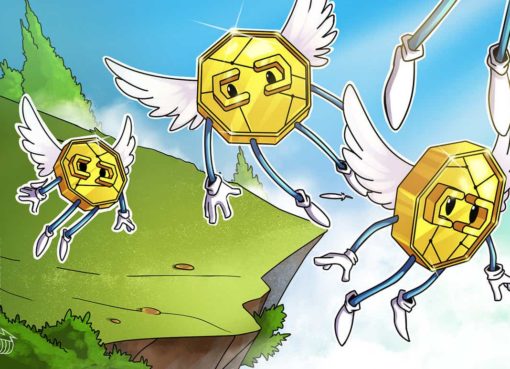 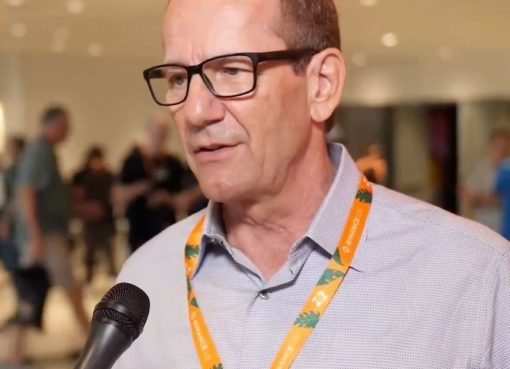 bossFebruary 3, 2023
The miner said in a release on Thursday that the decision was made to cover some of its expenses. "With bitcoin production increasing and becoming more consistent, we made the strategic deci