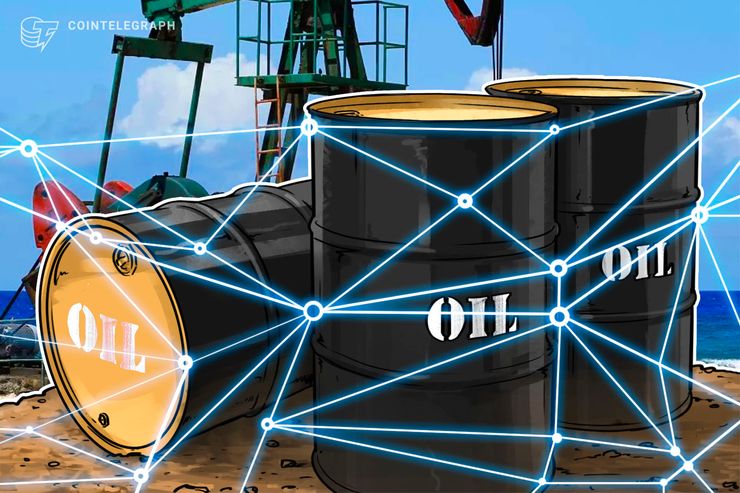 A subsidiary of Chinese oil and chemical giant Sinochem Group is reportedly in discussions regarding a blockchain platform with Royal Dutch Shell and Australian financial services firm Macquarie Group.

As Reuters reported on Sept. 5, sources familiar with the matter said that Sinochem Energy Technology entered into negotiations with the two companies to examine the development of a blockchain platform for crude oil in July.

The planned blockchain-based platform is reportedly dubbed Gateway, with a value of 100 million yuan (~$14 million). Sources also revealed that Shell and Macquarie decided to invest in Sinochem Energy Technology itself, further stating:

“Sinochem group has set an internal deadline for the technology firm to bring in strategic investors by the end of September, or the latest October, because the firm is in deep loss.”

Gateway is reportedly going to deploy blockchain technology to reduce trade and settlement inefficiencies, improve transparency and reduce the risk of fraud in the oil industry.

Last month, Shell, BP and other oil firms were freed from a United States-based fraud lawsuit due to a jurisdiction issue. In the lawsuit, a group of oil futures and derivatives traders alleged that the firms engaged in manipulating foreign markets for Brent crude oil.

Blockchain’s benefits for the energy sector

In July, Shell invested in blockchain-based energy startup LO3, which developed a platform for tracking energy with blockchain technology. Shell is planning to convert its investment in LO3’s native XRG tokens, which will be used to incentivize the platform and will be required to access the distributed energy grid.

That same month, Andrew Bruce, CEO of American blockchain startup Data Gumbo, argued that oil industry players can save at least 30% by implementing blockchain applications such as blockchain-based contract execution instead of traditional paper contracts. 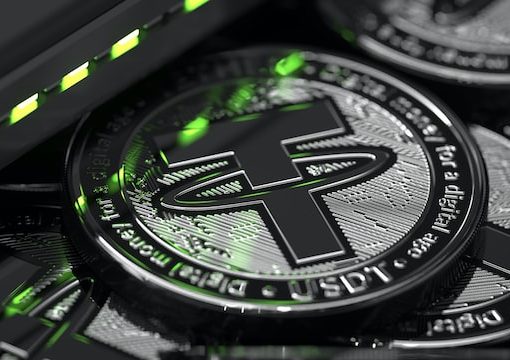 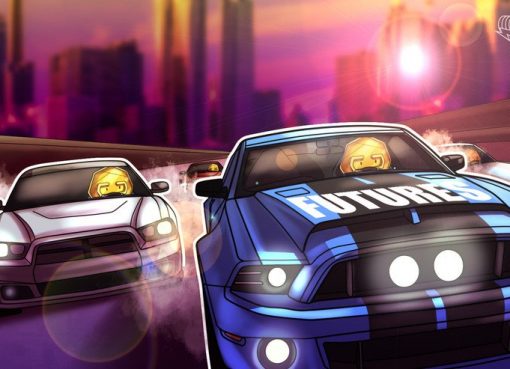 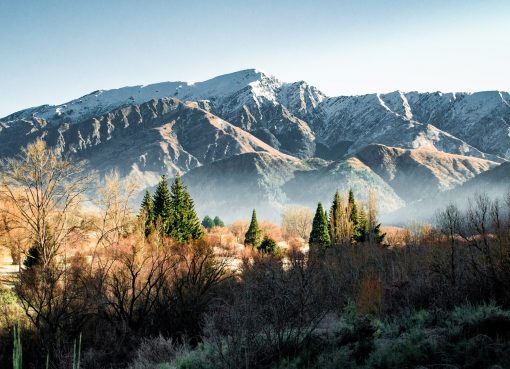