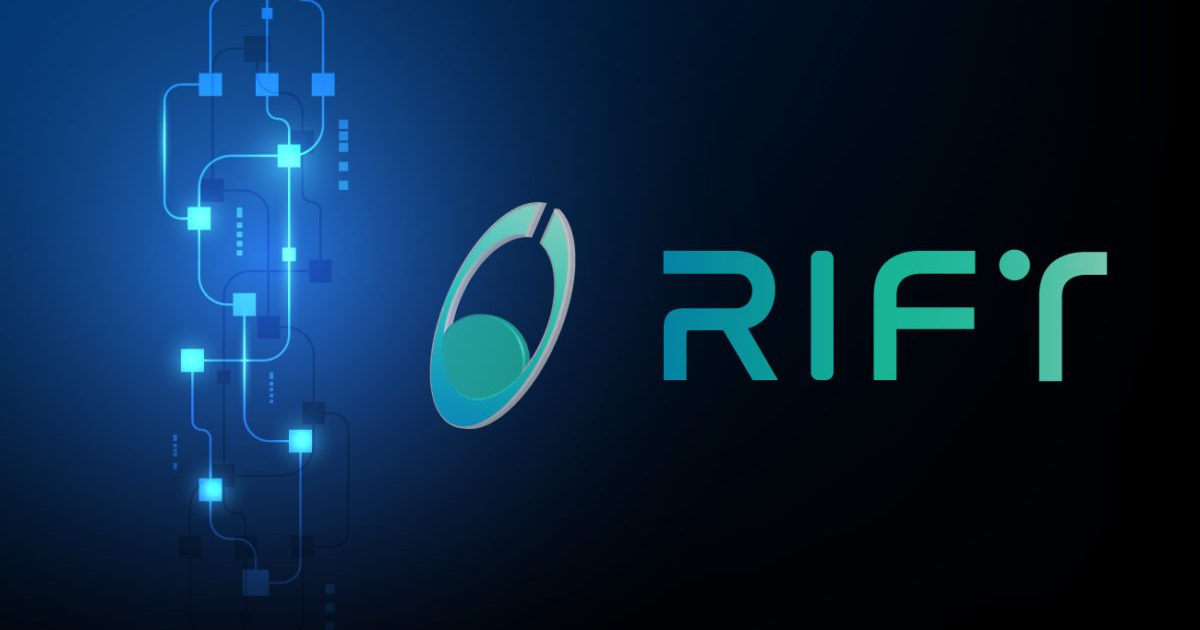 Blockchain progression is stopped short with clogged transactions as exemplified by Bitcoin. From 2017, the rising transaction costs, security risks, delays in transfers and losses in trade opportunities made interests on transitioning businesses to blockchain wane to a standstill.

The unsolved problem of scalability is emerging as a bottleneck to blockchain adoption and practical applications, but now a solution has been created to put an end to the scalability issue: RIFT Protocol.

RIFT Protocol is the foundation and basis of DCB (Decentralized Cloud Blockchain). In other words, RIFT Protocol and C2P (Command Chain Protocol) are the prerequisites for DCB. Setting up an on-chain based data storage system like DCB is simply impossible without the RIFT Protocol.

The idea behind the DCB project is to have wider range of data storage possibilities including but not limited to videos, pictures, and files. The ILCoin Development Team offers not only a simple cryptocurrency to its partners but also its own platform. This third type of ILCoin-exclusive feature – which is closest to true blockchain utilization – will revolutionize the current concepts of cryptocurrencies.

The RIFT Protocol has a potentially unlimited network size. The mined Block contains Mini-Blocks, and Mini-Blocks contains transactions. Technically speaking, RIFT has two chains (one of the Blocks and the second one of Mini-Blocks), all connected with the references.

ILCoin’s Mini-Block size is 25MB as opposed to Bitcoin’s 1MB current block size. Once the RIFT is implemented, the block size will be over 1.5 GB.

The special feature of ”self-contained Mini-Blocks which mirror down just as fractals replicate” allows for faster transactions per second (TPS) as evidenced by continuous tests in this regard.

Mini-Blocks’ hash is generated automatically by the code; thus eliminating the need for them to be mined. The only block to be mined is the traditional Block.

Having these two layers in harmony implies a complete redesign of the blockchain; maintaining the principal boundaries of being decentralized and having peer-to-peer synchronization. This achievement is done by the RIFT Protocol, which maintains and supports decentralization.

Transactions need not exist outside of the Blockchain; they are, in fact, within the second layer – the Mini-Block Layer. This is an amazing achievement because the scalability problem is solved. The opportunity to process a huge amount of transactions is thus made possible with RIFT.

In order to scale a blockchain, increasing the block size or decreasing the block time by reducing the hash complexity is not enough. With either method, the ability to scale reaches a ceiling before it can hit the transactions necessary to compete with businesses like Visa, which “handles an average of 150 million transactions every day” or around 1,736 transactions per second (TPS).

The ILC Team has tested the technology and performed enough transactions to have 1.5 GB blocks in the ILCoin Network. This technology has the potential to completely solve the upcoming challenges of the blockchain service demand, but it will take some time to prove itself live as the demand grows.

With RIFT implemented the number of TPS for ILCoin blockchain can reach as high as 33,888 transactions (with 1.5 GB block size) depending on how fast the block is mined. This is much faster compared to Bitcoin or even Visa.

Since they manage the network of ILCoin, they simply adjust it to their needs. From 170,000 transactions per block, they can handle reportedly 15 million transactions per day or more depending on the blocks they mine. At the moment, Bitcoin can handle only 375 thousand per day.

The cost issues are directly derived from the scalability issues, however, it can also be associated with increasing mining complexity for large cryptocurrencies. The same has been relevant for cryptos like Bitcoin, Ethereum and Litecoin as well, all of which have gone through their relative halvings in order to regulate and maintain the system. 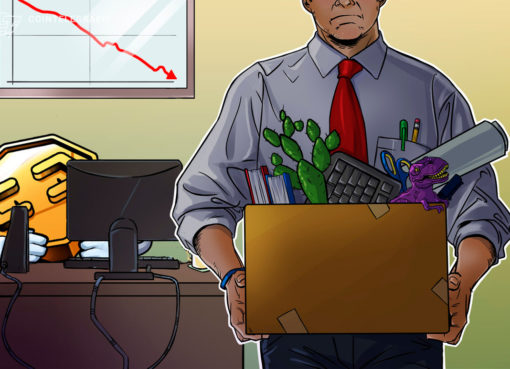 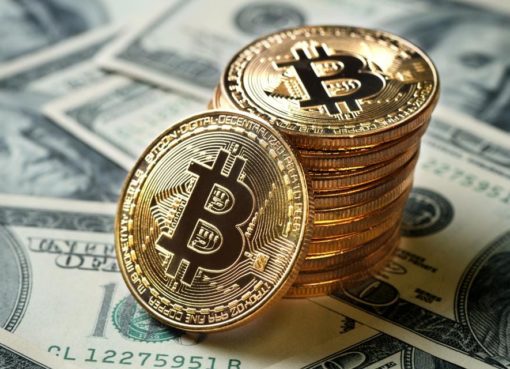