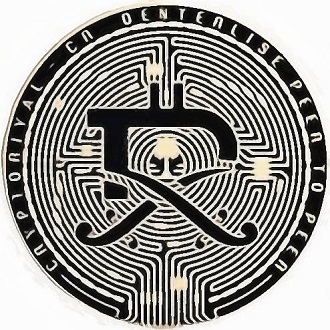 Saudi Arabia’s Ministry of Finance took the time to warn the general public of an ongoing crypto scam spearheaded by a Singapore-based crypto company.

The Ministry of Finance revealed that although the so called crypto firm claims to be affiliated with the Kingdom, its token and operation are neither recognized or backed by the Kingdom.

The Singapore-based crypto firm is currently parading its digital coins, dubbed SmartRiyal and CryptoRiyal, as a new means of funding projects seamlessly in the Kingdom. With the official Saudi currency, Riyal, incorporated into the names, any unsuspecting user or investor will easily fall for the notion that it is securely backed by Riyal.

Besides using the official Saudi currency, the alleged scammers are also using the national emblem of the Kingdom – two swords crossed with a palm tree at the top. I guess this is to further strengthen their claim that the digital assets are indeed backed by Saudi government.

According to the “fraudulent crypto firm,” its goal is to enable easy financing of NEOM, a supposed smart city and tourist destination located in the northern part of the Kingdom. Using the Saudi emblem and fiat currency, the firm hopes to help expedite the building and growth of the supposed tourist destination.

Irrespective of the said goal, the Saudi Ministry of Finance came out to clear the air, stating categorically, that the Kingdom has nothing to do with virtual currencies. Saudi Arabia has no part whatsoever in CryptoRiyal and SmartRiyale. “Any use of the KSA name, national currency or national emblem by any entity for virtual or digital currencies marketing will be subject to legal action by the competent authorities in the Kingdom.”

Do Your Homework and Learn about Cryptocurrency

Weighing in on the ongoing scam, Dr. Assad Risq, a crypto expert, told the local media outlet Arab News that the alleged fraudsters are “exploiting ignorance of how virtual currencies work.” He furher explained that “A lot of tricks can be played. Some of these companies are not regulated, they have no assets, and even their prospectus is sometimes copied from other projects.”

Commenting on their mode of operation. Dr. Risq explained that these fraudulent crypto firms create “hype and pump their project so the price goes up. Inexpert investors, afraid of missing out, jump in, which spikes the price even higher. Then the owners sell up and make tons of money.”

Stating two major reasons, he advised crypto investors to be extremely careful as cryptocurrencies are a very risky investment. He noted the lack of regulation and ignorance of how cryptocurrencies work as the two major reasons people fall into such scams. “Do your homework, learn about the technology. And if you still want to invest, consider your country’s rules and regulations,” he advised. 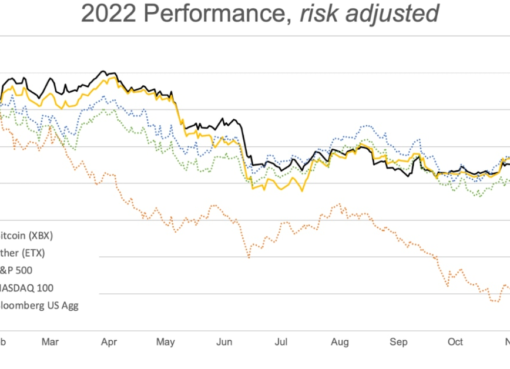 Bitcoin, Ether Did Better Than You Think in 2022 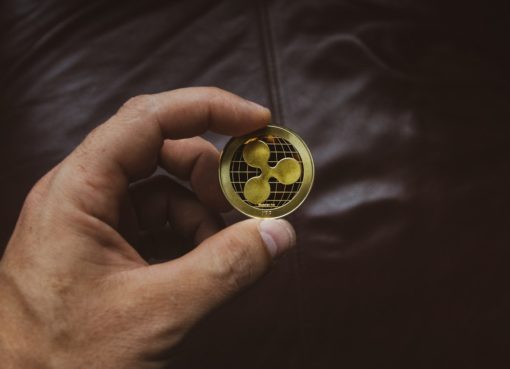 Ripple Price Falls Below $0.43 As Bears Take Control Of The Market 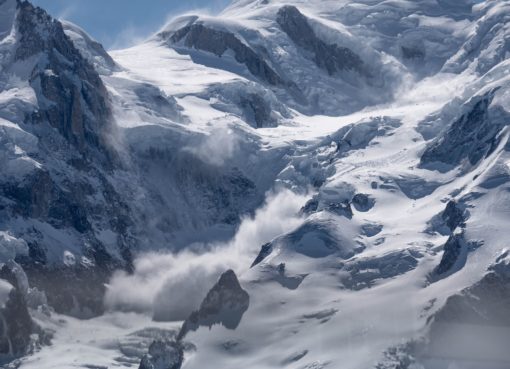 AVAX Eyes The Next Resistance, Is It Time To Go Long?