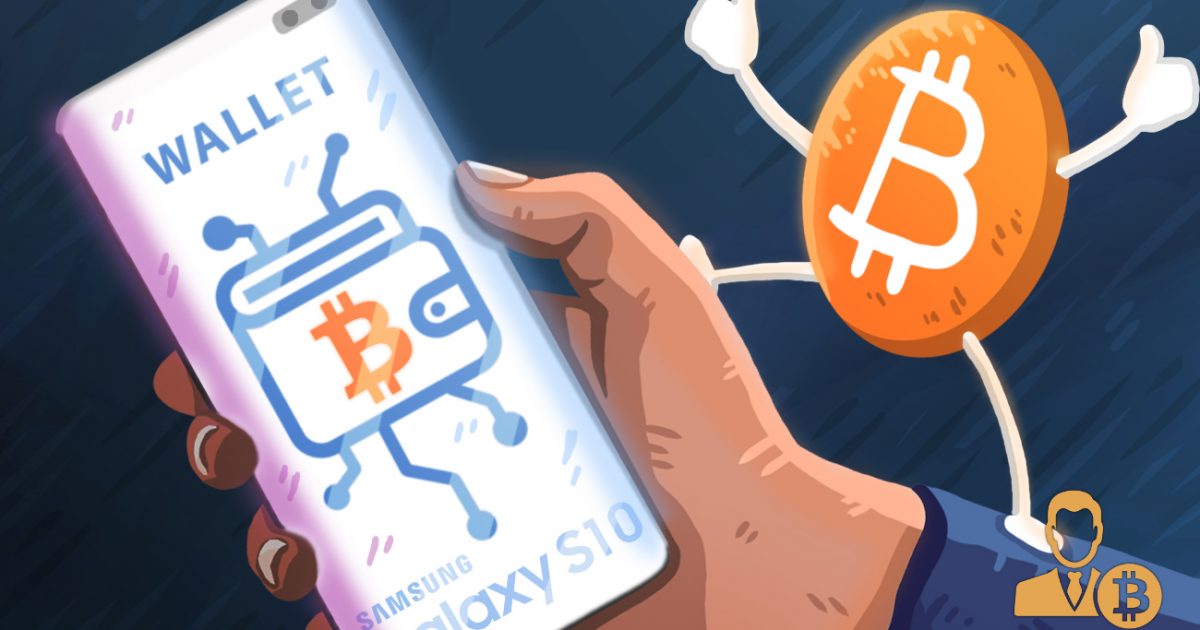 Samsung has officially integrated bitcoin (BTC) functionality to its S10 models, according to news published by Decenter on August 29. At the moment the features are available only in a few countries.

South Korean multinational conglomerate Samsung, has finally integrated Bitcoin to its Blockchain Keystore Software Development Kit (SDK) confirming that the feature will be added also to its newest Galaxy Note 10.

The news was initially released on August 14t, through the “Samsung Developers” channel along with confirmation of support for Kakao’s Klaytn, the blockchain platform of South Korea’s Kakao Messenger. This integration will improve blockchain compatibility.

The Samsung Blockchain Wallet was initially developed by integrating only Ethereum and the related Erc-20 tokens. From now on, all the apps developed through the kit will be able to take advantage of the Bitcoin, Ethereum and Klaytn’s Klay tokens.

The developer kit (SDK) is available for several S10 models (S10e, S10, S10+, and S10 5G), as well as the Note10 and Note10+ devices and supports 33 types of cryptocurrencies including BTC, ETH, BAT, MKR, and NPXS. Together with the main cryptocurrencies, the wallet also supports decentralized applications (dApps) listed on the Galaxy Store.

According to the report, one of the latest dApps added to the galaxy Store is linked to the cryptocurrency Dent. The application allows users to exchange mobile data via Paypal or cryptocurrency with no border restriction.

However, for the moment these services are only available in Canada, Germany, South Korea, Spain, Switzerland, the U.S., and the U.K. But we could soon expect that the wallet will be available in other jurisdiction.

Samsung is one of the leading tech companies when it comes to innovation in the blockchain space. In addition to its Blockchain Wallet, in 2019 Samsung made various blockchain-related announcements, signalling the tech giants penchant for the emerging tech. As reported by BTCManager on June 17, the Korean giant is considering the rolling out of “Samsung Coin” digital token based on the Ethereum Blockchain.

In April instead, the hardware wallet producer Ledger reported a $2.9 million investment from Samsung, an investment which eventually helped the development of the built-in blockchain wallet on S10 devices. 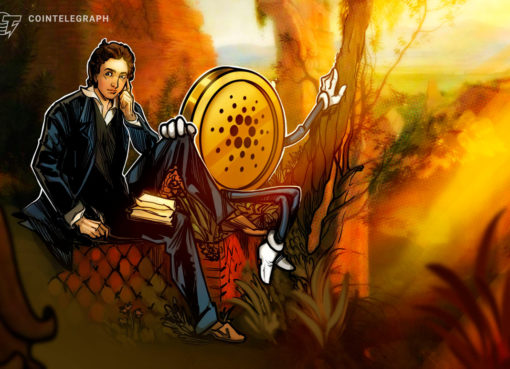 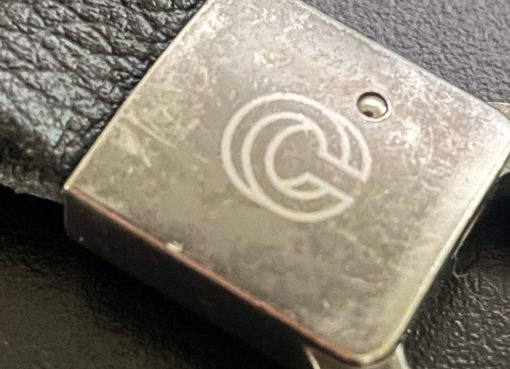 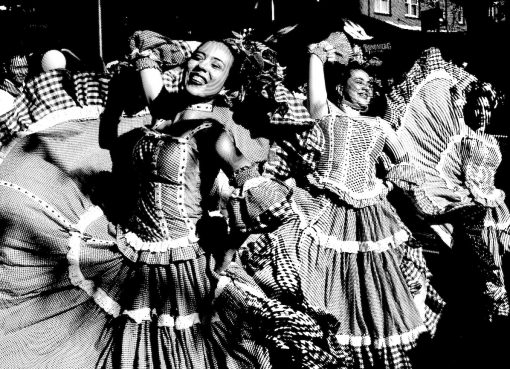