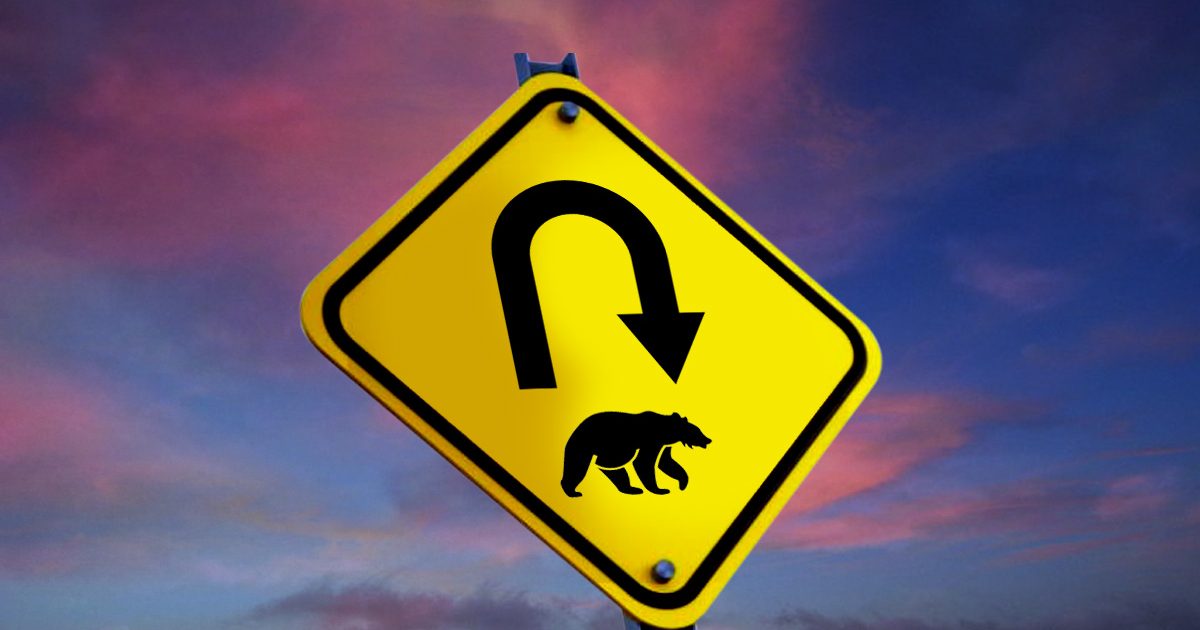 Ripple price is back in a downtrend below $0.2700 against the US Dollar. Bitcoin and Ethereum nosedived recently, putting a lot of pressure on XRP below $0.2650.

In the past two days, there was a steady decline in XRP price from the $0.2920 resistance against the US Dollar. The recent decline accelerated after the price broke the key $0.2850 support level. Moreover, the price settled below the $0.2800 level and the 100 hourly simple moving average. It opened the doors for more losses and the price recently declined below the main $0.2700 support.

The recent failure was near the 50% Fib retracement level of the downward move from the $0.2749 high to $0.2581 low. Moreover, there is a major declining channel forming with resistance near $0.2680 on the hourly chart of the XRP/USD pair. Above the channel resistance, the next major resistance is near the $0.2700 level. The 100 hourly SMA is also waiting near the $0.2750 level to prevent gains.

On the downside, an immediate support is near the $0.2580 swing low. If there is a downside break below $0.2580, ripple price is likely to revisit the $0.2500 support area. In the mentioned case, there is a risk of more downsides below $0.2500 and the price could trade to a new monthly low.

Hourly MACD – The MACD for XRP/USD is likely to move into the bearish zone.

Hourly RSI (Relative Strength Index) – The RSI for XRP/USD is currently well below the 50 level. 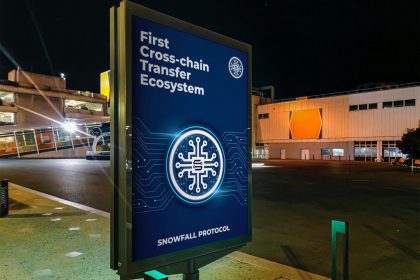 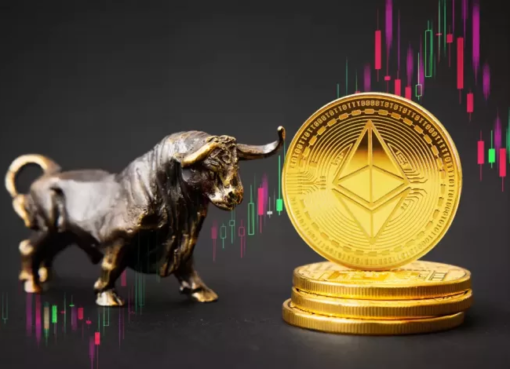 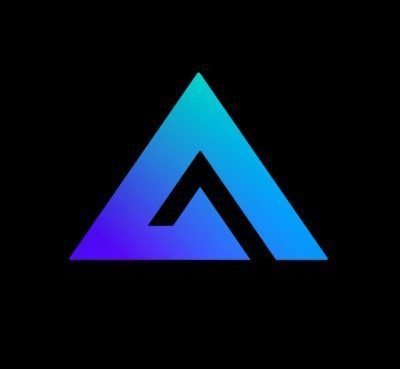 GMX Token Top Arbitrum Network, How Far Can It Go?