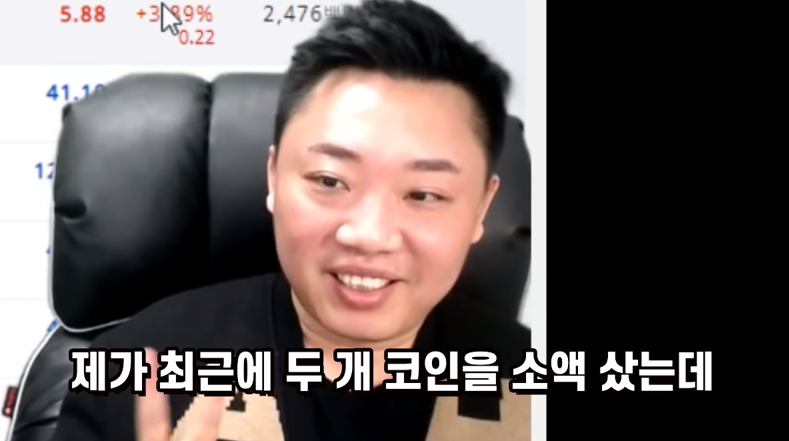 A South Korean crypto YouTuber has been assaulted at his home, with some suggesting the attackers may have been upset investors.

Kyu-hoon “Spunky” Hwang was beaten in an elevator in his apartment block at around 01:00 local time on Friday, according to CoinDesk Korea.

Seoul’s Seongdong police station said that it was seeking two suspects who attacked Hwang with a blunt weapon and then escaped. While the victim’s injuries are not life-threatening, he’s reported to be receiving treatment in hospital.

“It is judged to be a planned crime aimed at [Hwang’s] life,” said a community notice from CoinRunners, a trading group run by Hwang’s company Bit Gosu.

The team said in the notice that they are “severely shocked” and will focus on security after Hwang’s release from hospital.

The self-described “influencer” has been discussing about cryptocurrency on his YouTube channel, Spunky’s Bitcoin Broadcasting. since October 2017 when he launched Bit Gosu, according to the report. The channel has around 59,000 subscribers, making Hwang one of the most popular crypto YouTubers in South Korea.

Bit Gosu has been involved in cryptocurrency-related marketing including ICOs and has a total of 10 employees. It also prompted something of a scandal, after CoinRunners members were said to have lost funds.

CoinRunners said in the notice that some members had threatened “to kill employees” as a result.

CoinRunners is a member-only service with around 1,000 subscribers that offers both free and paid “gold” memberships. A representative told CoinDesk Korea that members are provided cryptocurrency price analysis from Hwang and receive recommendations on ICO investments.

“CoinRunners, CoinRunners Gold and Bitcoin YouTube channels will be temporarily suspended, and we will decide whether to resume business,” a representative said. At press time, Hwang’s channel is still active. 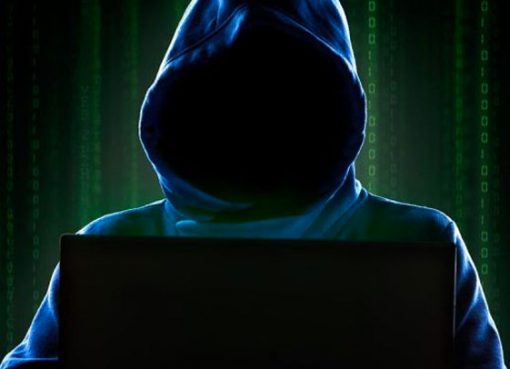 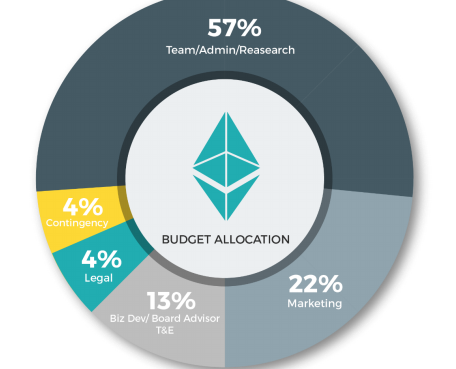 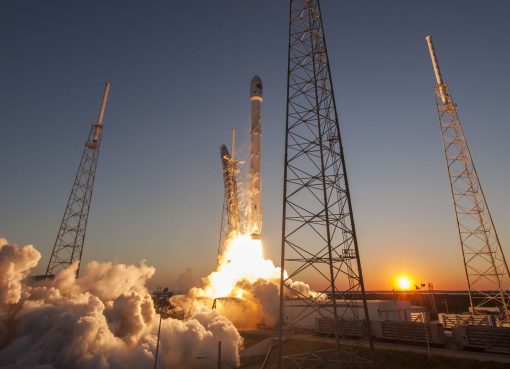